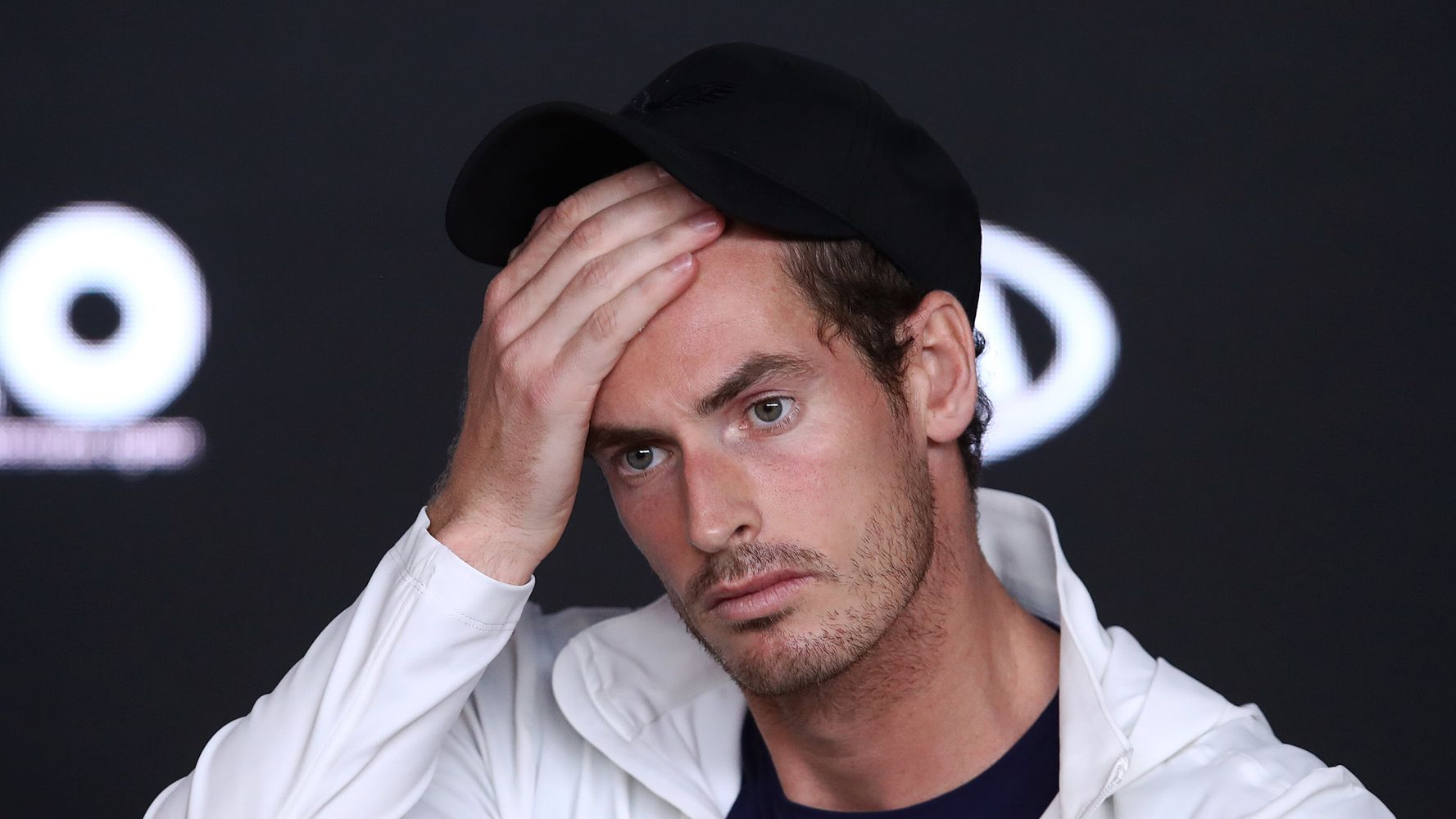 Tennis star Andy Murray, who survived the UK’s deadliest mass shooting as a child, said he “can not understand” why the United States fails to do anything after repeated mass killings, including the elementary school attack in Uvalde, Texas, where a gunman killed 19 children and two teachers.

“I think there’s been over 200 mass shootings in America this year and nothing changes,” the tennis great told BBC Sport in an interview on Tuesday. “I can not understand that.”

“My feeling is that surely at some stage you do something different,” he added. “You can not keep approaching the problem by buying more guns and having more guns in the country. I do not see how that solves it. ”

“I heard something on the radio the other day and it was a child from that school,” Murray said of Uvalde’s Robb Elementary School. “And I experienced a similar thing when I was at Dunblane and a teacher like, coming out and waving all of the children, like under tables and telling them to go and hide.”

Murray was a 9-year-old student at Dunblane Primary School in Scotland when a gunman killed 16 students and a teacher. The 1996 incident, known as the Dunblane massacre, is the deadliest mass shooting ever in the UK It prompted a massive overhaul of the country’s gun laws and weapons availability.

“How is that normal that children should be having to go through drills, like in case someone comes into a school with a gun?” he asked in the BBC Sport interview.

“I do not get it – just, yeah, it’s really, really upsetting and I hope they make some changes,” Murray added.

Texas state Sen. Roland Gutierrez, who represents Uvalde, spoke out about the massive reforms needed after the shooting at Robb Elementary.

“We must have change,” Gutierrez said. “I have spent time with many of these families and this is just heartbreaking. I just can not do this anymore. It’s heartbreaking. No family should go through what these people are going through. ”

The Democratic-led House of Representatives passed two bills expanding background checks for gun buyers last year, but Senate Republicans have blocked those and other efforts to control the flow of weapons.