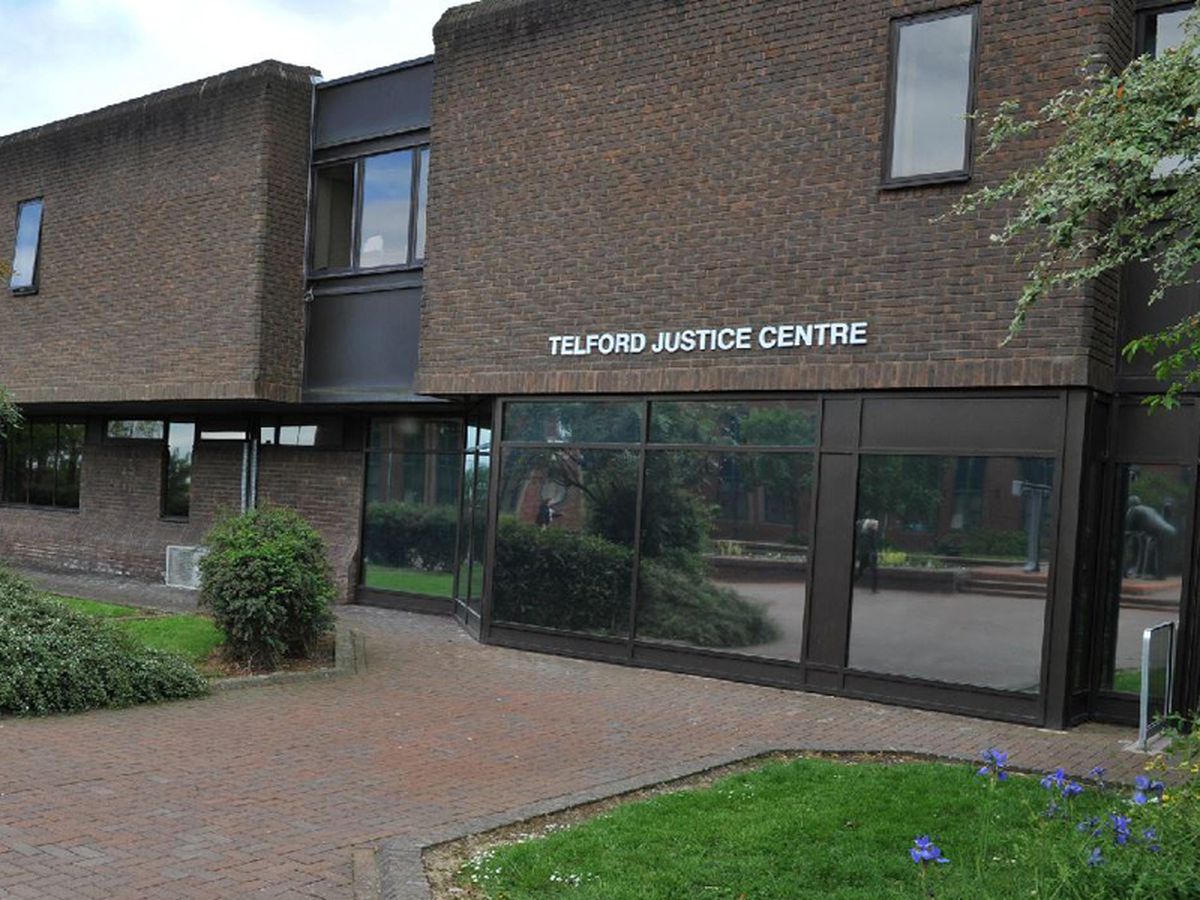 The defendant, who cannot be named for legal reasons, was handed the order at Telford Magistrates Court. It is the first indefinite Stalking Protection Order (SPO) issued for West Mercia Police.

The order was issued after the court heard how the defendant harassed a woman he met in 2016 in a nightclub. After a brief conversation the victim told the defendant she was not interested in him.

However, following this encounter he started years of social media harassment by sending multiple friend requests and messages on sites such as Facebook, Instagram, LinkedIn and Goodreads.

In January 2022, after years of online harassment, the defendant showed up at the victim’s address uninvited, the first time they had met since 2016. He eventually left the address and did not physically harm her.

Then in February 2022 the defendant sent an email to the victim.

The court heard that the email spurred her to contact police as she did not know how he learned her personal email address. The victim agreed that officers could apply for an SPO from the court.

After hearing all the evidence of stalking and harassment in court, magistrates felt an indefinite order was needed. The order places certain prohibitions on his behavior and he could be prosecuted if he breaks it.

Detective Superintendent Jon Roberts, head of West Mercia Police’s Vulnerability and Safeguarding Team, said: “We would like to thank the victim for her cooperation during our investigations and her help in gaining this order. This is the first indefinite SPO the force has had, and I believe given the nature of the stalking and harassing the victim was subject to for six years, that it was the right decision made by the magistrates.

“The defendant will now be managed by a dedicated team here at West Mercia, who will visit him unannounced on a regular basis, and manage the risk by ensuring he is complying with the order handed to him in court.