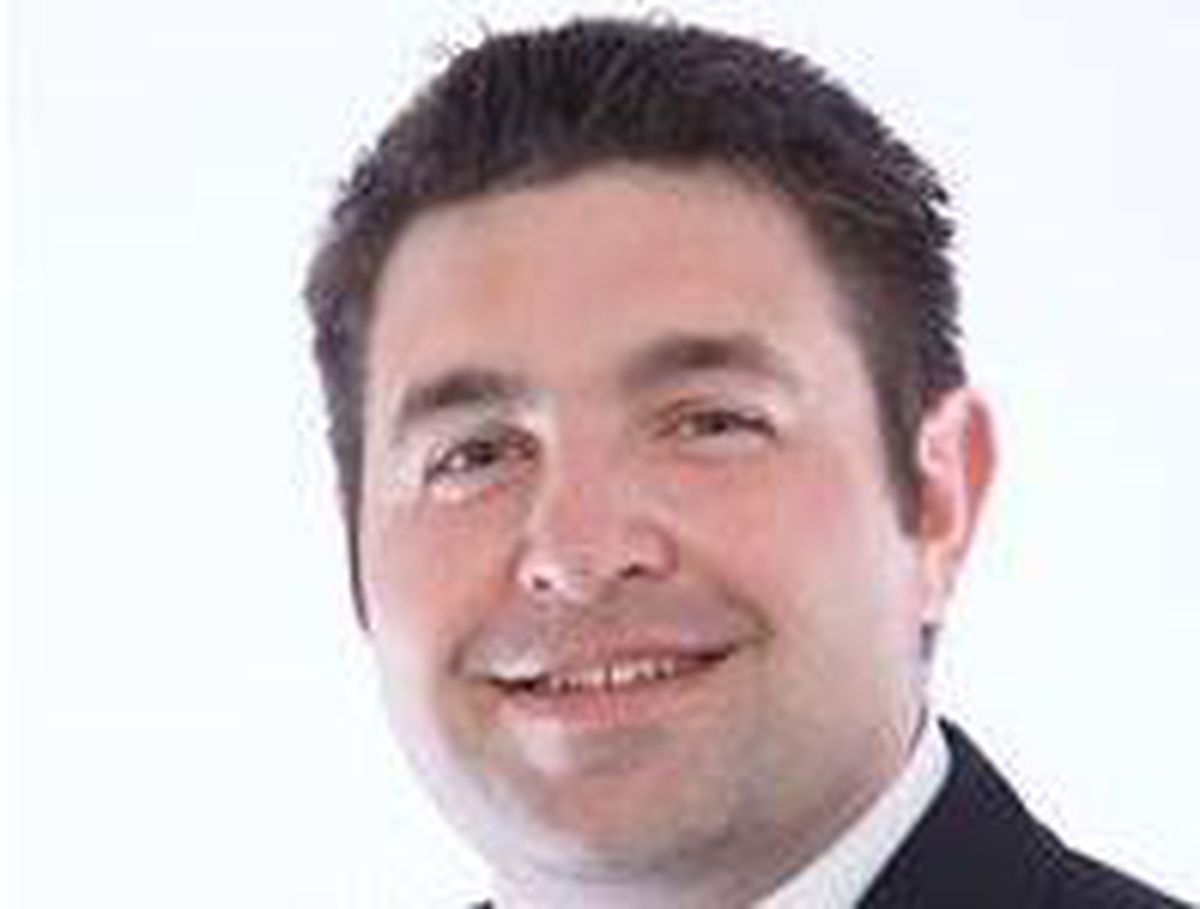 Labor’s Councilor Shaun Davies, spoke out after police said that 20 fines had been issued to those found to have broken Covid lockdown rules in Downing Street.

He criticized the hypocrisy of rule breaking by those who put them in the first place and had strong words about the Prime Minister.

Councilor Davies said: “The police have concluded that the law was broken in Downing Street in the heart of Boris Johnson’s government – the street where the rules the rest of us followed were set.

“Johnson has continued to lie about the scandal, including in parliament and to the British public.

“He should do the decent and honorable thing and resign – and if he does not, Conservative MPs should side with residents and remove him.”

The council leader was also scathing about the defense of Boris Johnson by the ex health secretary, Matt Hancock.

“He has apologized and he has acknowledged there were problems and made changes in Downing Street,” he wrote on Twitter.

Councilor Davies said: “It is a rule breaker defending a law breaker.”

Mr Hancock was himself found to have broken social distancing rules when photographs showed him kissing a colleague.

He resigned as health secretary and, in a letter to the Prime Minister he said the government “owed it to people who have sacrificed so much in this pandemic to be honest when we have let them down”.