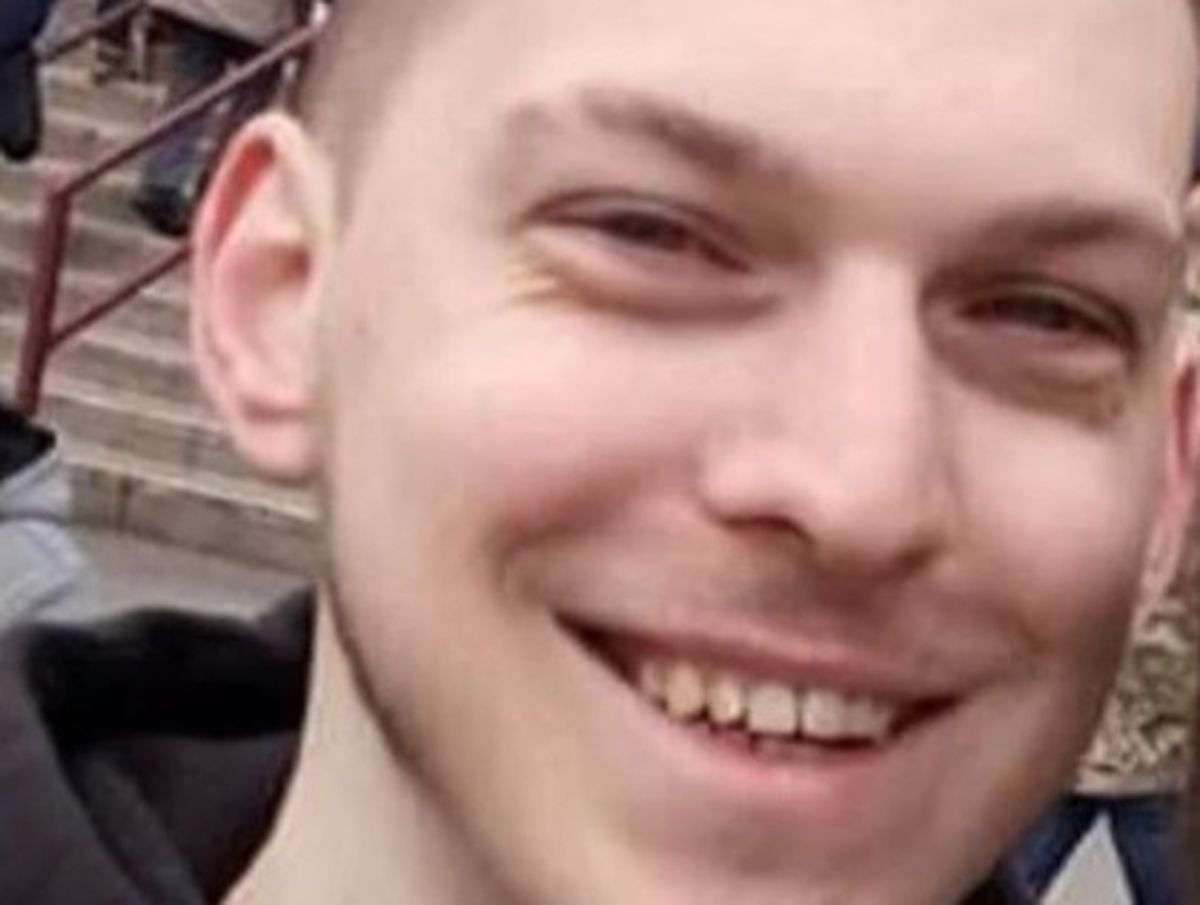 The youngest of the trio who was found guilty of the murder of Peter Cairns, 26, in parkland at Rough Park Way, Telford, on June 11, 2021 was detained for 13 years.

But the teenager who stabbed Peter Cairns in the heart with a kitchen knife and pleaded guilty was detained for 11 years, while a boy who used a blunt samurai sword was detained for 13 years. All have already served 395 days in detention.

One of the boys, a 16-year-old, pleaded guilty to striking the fatal blow. A 16-year-old and a 15-year-old were found guilty by a jury after a trial at Stafford Crown Court that lasted 11 weeks. Another 16-year-old boy was acquitted.

Jurors were told during the trial that the incident involved four weapons; a knife, a blunt Samurai sword, a wheel-brace and a hammer. The 11-strong jury decided the two guilty verdicts unanimously following 17 hours and 46 minutes of deliberation.

Lisa Wilding QC, prosecuting, reminded the court that the case had involved members of the TF7 gang collecting weapons from a HQ shed to confront members of the rival TF3 gang.

Involved was a kitchen knife, a blunt Samurai sword, a wheel brace and a hammer. A confrontation started after the boys were told to keep moving.

Peter Cairns had been chased by the group and stabbed five times. One of the blows penetrated his chest by 8.5cm and damaged his heart, she said.

In a victim impact statement to the court, Mr Cairns’ mum Lisa, said: “My mind is filled with things to say but I can not seem to find the words to get them out. I have not been in Peter’s room or looked at his pictures.

“I can just about cope with looking at his baby pictures, because this seems less real.

“It is the worst thing that any parent can go through. It leaves a hole in the heart that will never be filled.

“I will pass his memory on to his nieces and nephews.”

Ms Cairns said she had suffered from anxiety and social issues since the murder of her son, who she said was her “safety blanket”.

“Pete is proof that this can happen to anyone. I love and miss my son so very much.”

Peter’s dad, John, said the incident had frozen time for him. “We can not get past that date. It will cast a shadow over the family for many generations. We will never, ever be able to forget. We are in a perpetual state of horror, loss and heartbreak.”

He said he needed to take medication to get himself out of the house. “It leaves a chasm that can never be filled,” he told the court.

Mr Cairns said he was convinced the culprits “do not and did not have any regard for Pete’s life”. He said he saw them fidgeting and fighting even in the dock.

“His light will always burn bright and that is something you will never take away from us.”

All three barristers in mitigation passed on their condolences to the Cairns family and recognized the youngsters faced custodial sentences.

Andrew O’Byrne, QC, in mitigation for the teen who admitted striking the fatal blow with a kitchen knife, said his client was suffering serious mental health problems since the death of his much-loved great-grandfather. He was also a father, and this was something that offered him hope.

Mr O’Byrne said his client had acknowledged the actions his impact had on Mr Cairns’ family.

“Their loss will continue forever. We hope it will lessen but it will never, ever go away.

“Nothing we say is designed to disguise what he did or to divert the court. He has the support of family members and some of his friends.

“In a short space of time he suffered a deterioration of his mental health.” He said his illness was not a defense in law but nevertheless exists.

“He was particularly close to his great-grandfather.”

His mum had been concerned about his mental health and had sought assistance but “she did not receive it. She tried to do her bit for her son, trying to get help”. His actions had also caused concern to staff in custody, the court heard.

He added that he had been devastated by the result of his actions and had shown remorse. He had also pleaded guilty at the earliest opportunity.

Mr O’Byrne also said his client was a 3g-a-day cannabis user and had a child who “gives him some hope for the future”.

“He is a child who presently resides on the outskirts of desperate enormity and mental fragility,” he added, as he asked trial judge Mr Justice Spencer to be “as lenient as you can be”.

“He is somebody on the cusp. If all hope is abandoned there is no advantage. Please do not deprive him of that.”

Phillippa McAtasney QC, in mitigation for the defendant who carried the wheelbrace, said he had been emotionally immature, and had shown evidence of remorse. His mother and he had written notes to the judge, showing a change in his attitude.

He had been a victim of modern slavery in being forced to work in cannabis farms, under the influence of elders, He also had a difficult and troubling upbringing, she said.

She said there was hope for him to be reformed and be a decent member of society, which was supported by reports and attitude, and asked the judge to deal with him as leniently as possible.

Adrian Keeling QC, for the carrier of the Samurai sword, in mitigation, he said he had received five character references. He said the sword was blunt, and even though the attack was in public, an aggravating factor, no-one witnessed the killing.

He said his client was of good character and there had been no intention to kill. He said his client had been judged “inadequate and immature”. He’d had a fractured relationship with his mother, making him vulnerable. He had also lost his father, who had been killed in a horrific road accident. He was susceptible to peer pressure and had suffered abuse and harassment, and had a threat of abandonment.

He had engaged in education, since being in custody where the officers had given him references and was polite. He had also found a degree of faith and had thought seriously about his life and was making changes. He was described as a lovely young man.

He had also offered an apology. “There was genuine remorse,” he said.

Because of their age, the law prevents the teenagers being named. The court heard that an appeal against conviction had been lodged by two of the youngsters. The judge agreed to lift reporting restrictions but would not happen until that appeal had been resolved.