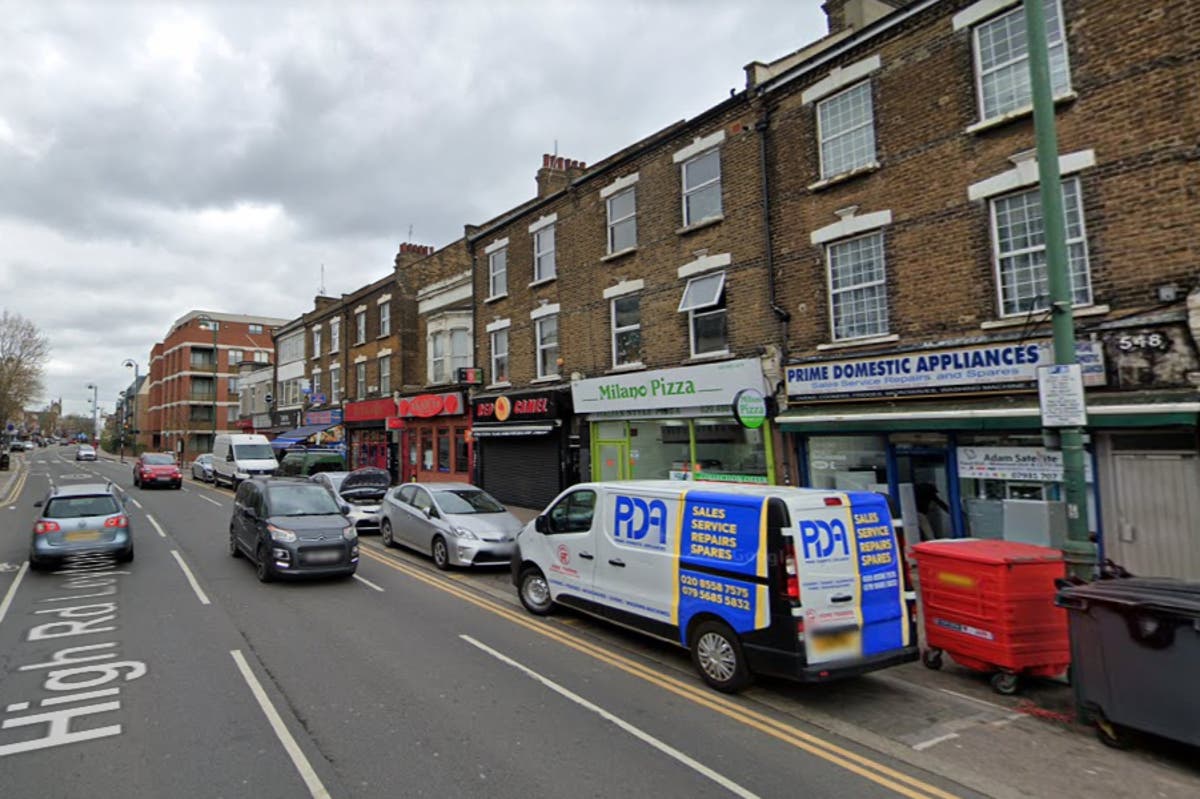 Police rushed to reports of the assault in High Road, Leytonstone at 2.15pm on Saturday.

Paramedics found the man, believed to be in his late teens, suffering from multiple stab injuries.

Despite the efforts of the police and the London Ambulance Service, he was pronounced dead at the scene.

A Scotland Yard spokesman said: “His family have been informed. Formal identification has not taken place.

“A post-mortem examination will be held in due course.

There have been no arrests.

Cazenove Safer Neighborhood Ward Panel from neighboring Hackney urged any friends of the killer to come forward. They tweeted: “Sincere condolences going out to a family who have just had their lives ripped apart.

“I hope those who know anything, who may be protecting those responsible, will do the decent thing and come forward, to allow justice for this unnecessary loss of a life.”

Anyone with information is asked to call police via 101 quoting reference CAD 3896/06Aug.