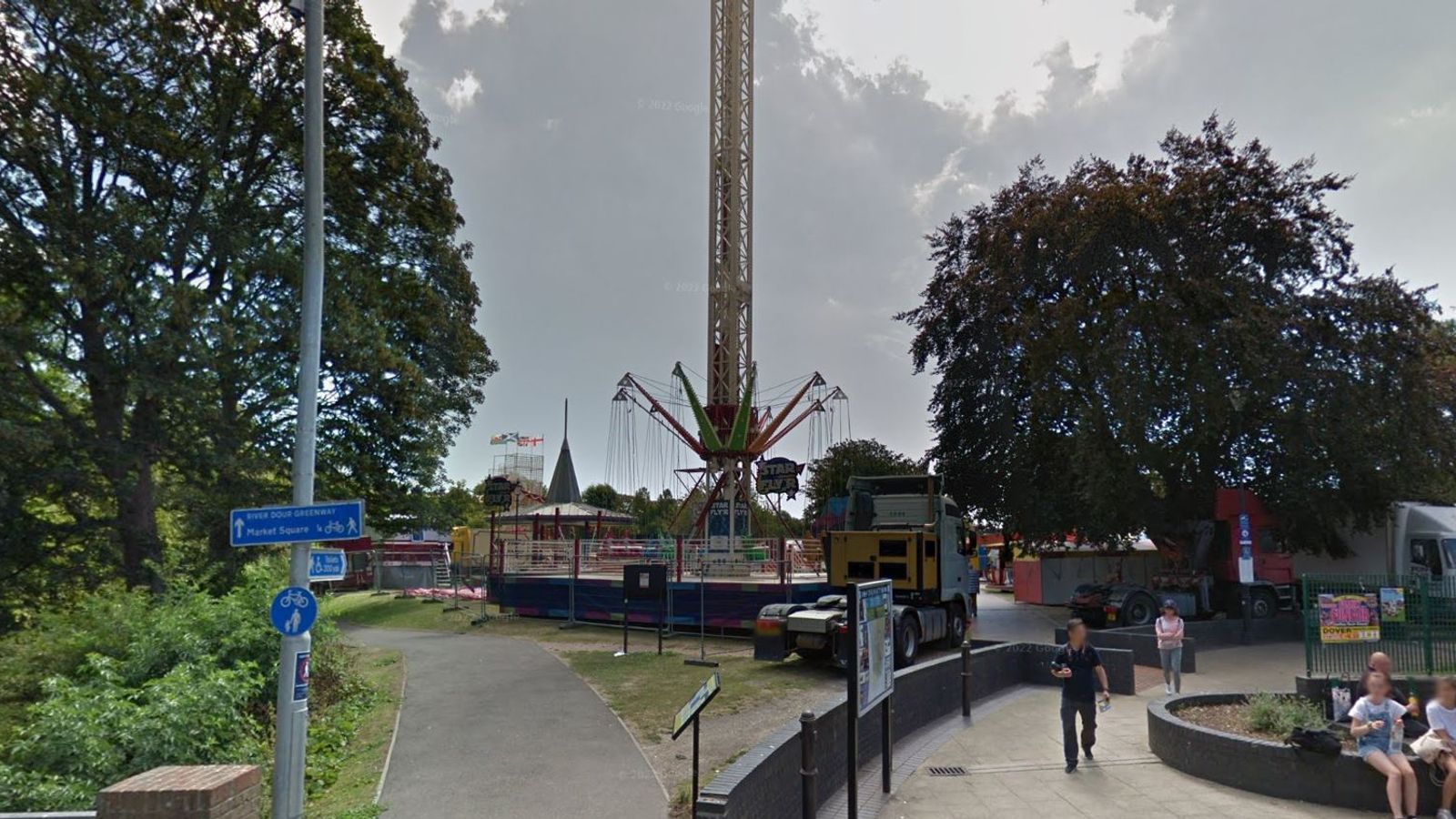 A teenage boy has died at a fair on the Kent coast.

Emergency services were called to Pencester Gardens in Dover in the early hours of Wednesday.

The site was hosting the Family Funfair run by Kent-based Forrest Amusements which, according to a poster, was due to open to the public on Wednesday.

The Health and Safety Executive is investigating the circumstances of the incident, which Kent Police said was “not suspicious”.

A South East Coast Ambulance Service spokesman said its services were called to a “serious incident” at 7.42am at Pencester Gardens in Dover.

“We immediately dispatched a number of clinical resources to the scene, including our Hart team and critical care paramedics; however, sadly, a teenage boy was pronounced deceased at the scene,” they added.

“No suspicious circumstances have been reported, and the Health and Safety Executive have been informed.”

An HSE spokesperson said: “HSE is assisting emergency services with their response.”

A spokesman for Forrest Amusements declined to comment, but said the company would be issuing a statement later.

Its website says it was founded in 1889 and is the largest supplier of funfair attractions in the county.

A witness said she had seen “three ambulances, a couple of fire trucks and some police vehicles along Pencester Road, which was blocked off”.

“They were saying there had been a fatality, and the entrance to the fair had been cordoned off with tape,” she added.