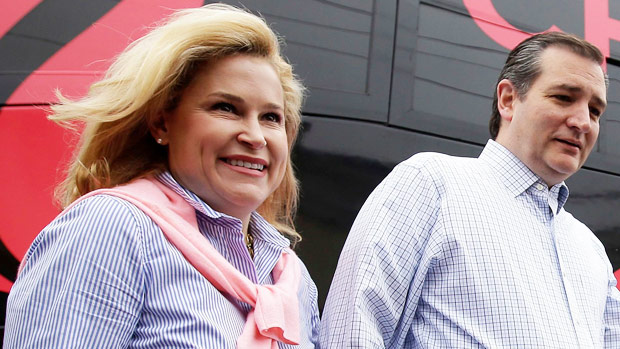 The Houston police and fire department were dispatched to Texas senator Ted Cruz’s home on the evening of Dec. 6. The officers were responding to a call about a 14-year-old with “self-inflicted stab wounds” on their arms, the Houston Police Department confirmed to ABC affiliate KTRK. However, police did not reveal the identity of the teenager, who was taken to the hospital, and did not confirm whether she was a member of the Cruz family.

Ted lives at the home with his wife, Heidi Cruz, and their daughters, Caroline Cruz, 14, and Catherine Cruz, 11. “This is a family matter and thankfully their daughter is okay,” a representative for the senator said. “There were no serious injuries. The family requests the media respect their privacy at this time.” The family did not expand beyond that in their public message.

Ted has been a United States senator in Texas since 2013. He also ran against Donald Trump to become the Republican candidate in the 2016 election. Ted and Heidi married in 2001 after meeting while the politician was working on George W. Bush’s 2000 presidential campaign. Their daughters were born in 2008 and 2011.

Twitter flooded with messages about Ted Cruz’s family situation after the police crisis on Dec. 6. Many of those who do not support the senator politically reminded their followers that this is a very sensitive matter involving a minor. “His minor children should be off-limits. Period,” one person wrote. “They didn’t choose this life. Talking about them or using them for political points is an insta-block.” Someone else pointed out, “People get a choice whether or not to make Ted Cruz their senator, but kids have no choice in fathers, so regardless of your personal feelings, sympathies should be with his daughter.”


Myths Associated With Taking Testosterone Boosters That You Need To Be Aware Of!