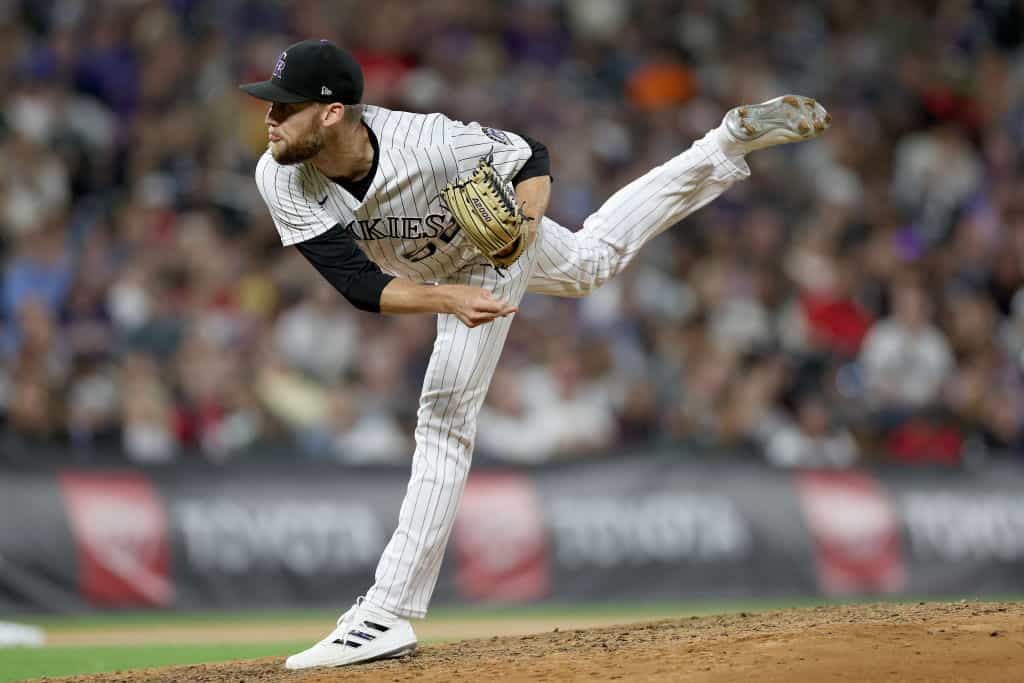 The United States are putting together quite a team for the 2023 World Baseball Classic.

They won the 2017 edition for the first time and seem determined to tie Japan with the most wins ever, with two, next year.

The pitching staff is not as impressive as the lineup, but that doesn’t mean it’s bad.

That’s far from the case.

The relief corps had David Bednar, Devin Williams, and Dillon Tate before Wednesday.

Today, a couple of bullpen arms announced they are joining the squad.

Daniel Bard of the Colorado Rockies and Nick Martinez of the San Diego Padres are the newest members of Team USA with the WBC in mind.

He posted that 1.79 ERA in 60.1 innings while striking out 69 hitters and inducing grounders in 51.7 percent of his batted balls.

He was thoroughly dominant this past season and represents a nice addition for Team USA’s bullpen.

Martinez was part of an impressive playoffs run with the Padres.

The bullpen is now starting to take shape, and it’s looking like a strength.

USA seems determined to go for that title.

France vs Morocco and other World Cup news


Be Where Your Business Is