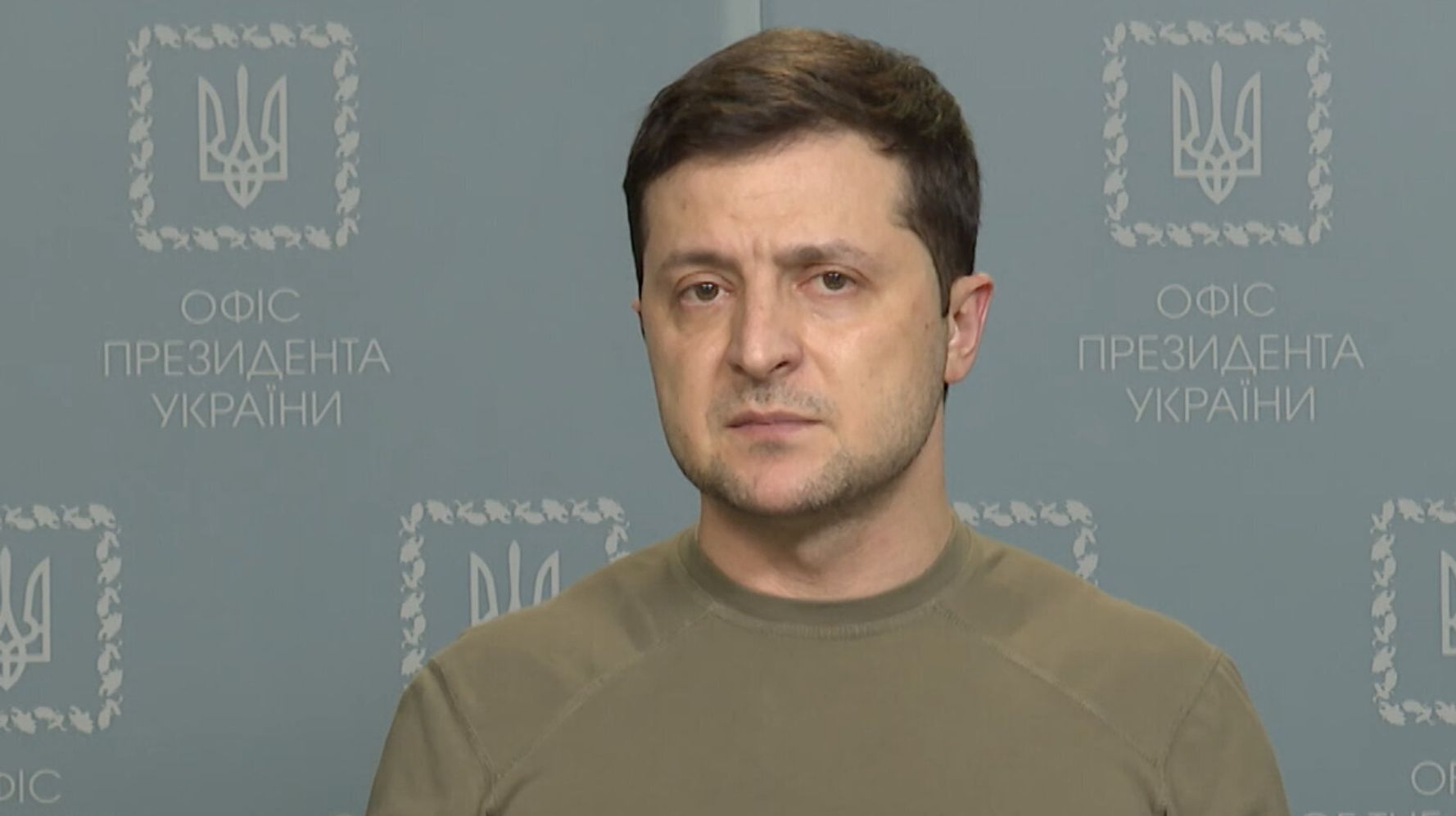 An entire garrison of 13 Ukrainian border guards was killed in the first day of fighting on the nation’s Snake Island after the soldiers refused to surrender to invading Russian forces, Ukrainian President Volodymyr Zelenskyy said. Zelenskyy said in an address that the guards had attempted to protect the island, resisting demands from Russian forces … Read more