BIRMINGHAM, England — So in the end, Liz Truss was for turning. But the damage to her faltering administration may already have been done. On Monday, Truss’ Chancellor Kwasi Kwarteng bowed to pressure from Conservative Party colleagues and dumped his flagship cut to the top rate of tax from 45p to 40p — a central … Read more

The Government has committed to an energy package that is expected to cost at least £100 billion and might cost more than £200 billion. At the same time, as interest rates have risen, the Bank of England has taken huge losses on its QE bonds – losses that the Treasury has a commitment to cover. … Read more

Mr Sunak railed against Liz Truss’s tax-cutting policies during his unsuccessful Conservative leadership campaign, with his campaign warning that she would increase borrowing to “historic and dangerous levels” while placing public finances in “serious jeopardy”. In comments made on BBC Radio 2 last month, Mr Sunak warned: “Liz’s plans are promising the earth to everybody. … Read more

Mr Sunak railed against Liz Truss’s tax-cutting policies during his unsuccessful Conservative leadership campaign, with his campaign warning that she would increase borrowing to “historic and dangerous levels” while placing public finances in “serious jeopardy”. In comments made on BBC Radio 2 last month, Mr Sunak warned: “Liz’s plans are promising the earth to everybody. … Read more

“The Government appears to believe that, contrary to empirical evidence, the tax cuts will provide a large boost to GDP growth and will ultimately pay for themselves,” says Andrew Goodwin, the chief UK Economist at Oxford Economics. “Markets don’t believe it.” That’s understandable: really, how many new companies are going to be set up in … Read more

Some believe another leadership challenge in the next year is not impossible, particularly if the cost of government borrowing goes up and Ms Truss’s plans become unaffordable. The prevailing view, however, is that her opponents within the Conservative Party will simply sit on their hands and wait for events to play out, for better or … Read more 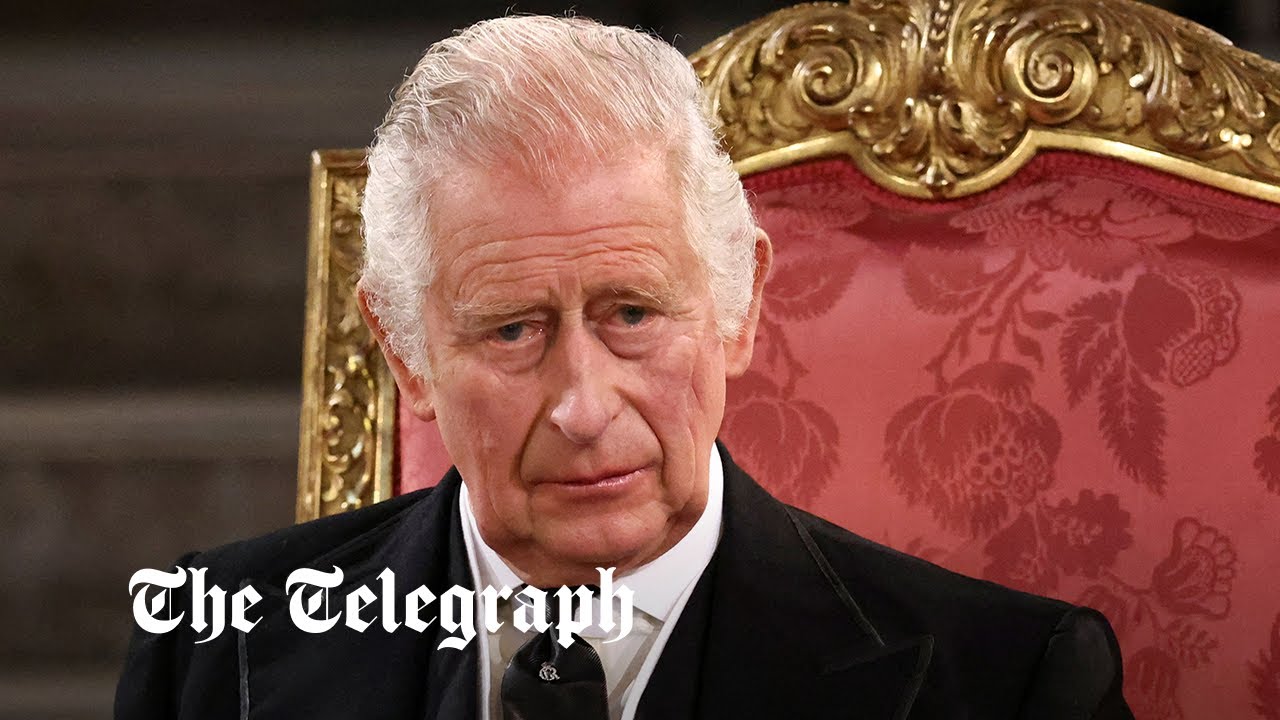 Douglas Ross, the Scottish Tory leader, said “the Queen loved Scotland and Scotland loved the Queen”. Mr Ross said the strength of the connection between Scotland and the royal family was evident as people lined up to pay their respects as the Queen’s cortege passed through the nation on Sunday. Asked if the connection is … Read more

All the senior positions went to her supporters such as Therese Coffey, one of Ms Truss’s closest friends in Whitehall, who was made Deputy Prime Minister as well as Health Secretary. Long-term ally Kwasi Kwarteng was promoted to the Treasury to fill Mr Sunak’s old job as Chancellor, while James Cleverly was given the position … Read more

David Lammy, Labour’s shadow foreign secretary, has revealed he sent private messages to Kwasi Kwarteng and James Cleverly to congratulate them on being appointed as Chancellor and Foreign Secretary. Commenting on the diversity of the new Cabinet, Mr Lammy told Times Radio: “I think that we are a multi-ethnic, multicultural country. I remember when we … Read more

Press play to listen to this article LONDON — Britain has its first Black chancellor. And in the modern-day Conservative Party, it’s really no big deal. In one of her first acts as British prime minister, Liz Truss picked her long-time friend and close confidante Kwasi Kwarteng to manage the UK public finances. An MP … Read more