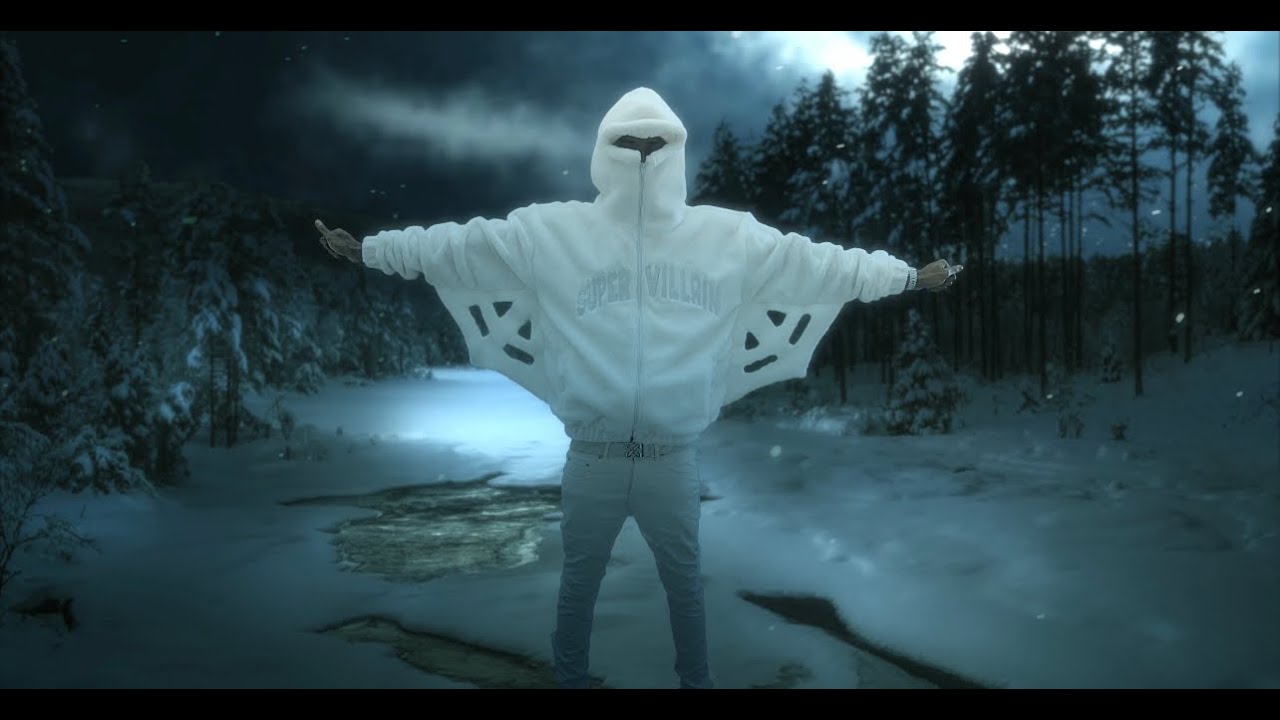 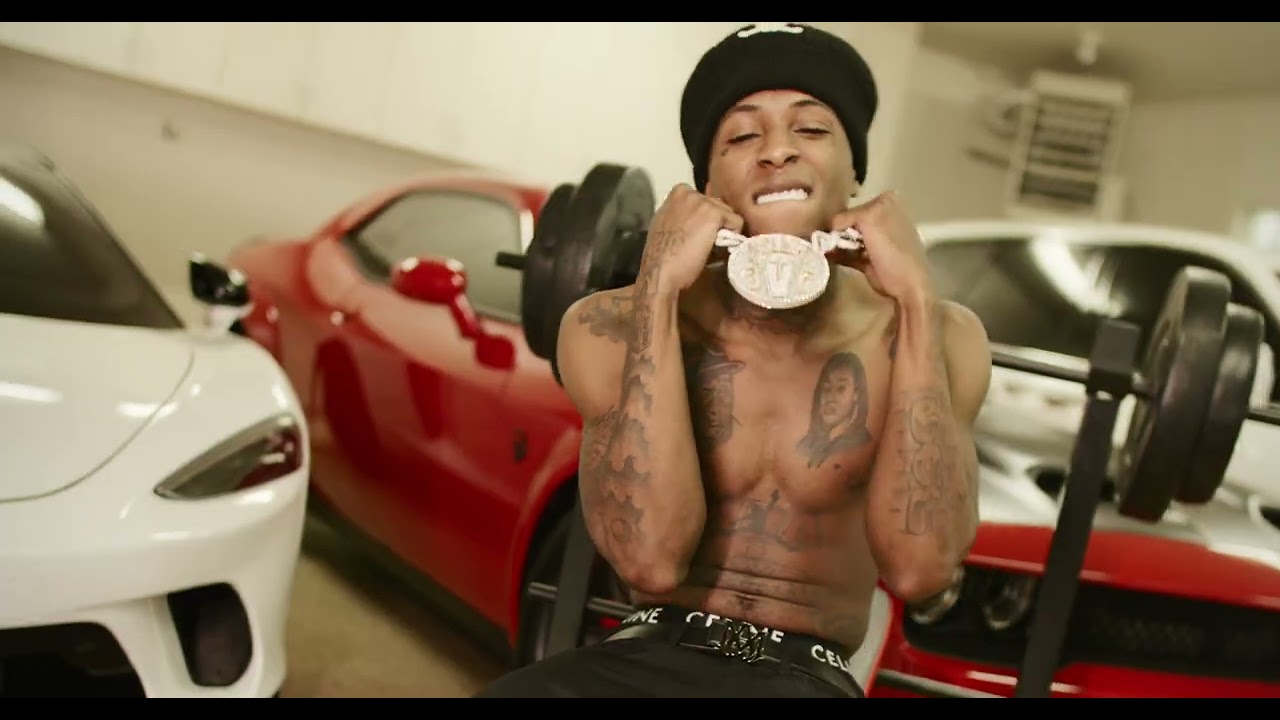 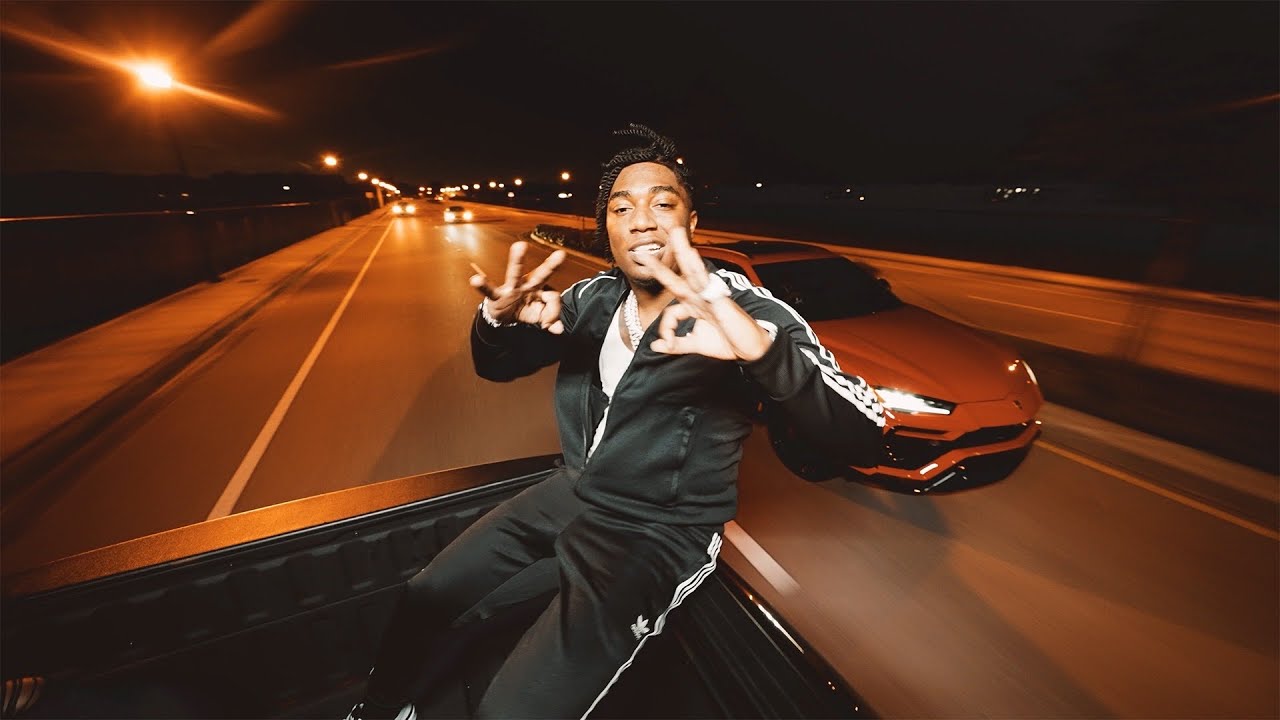 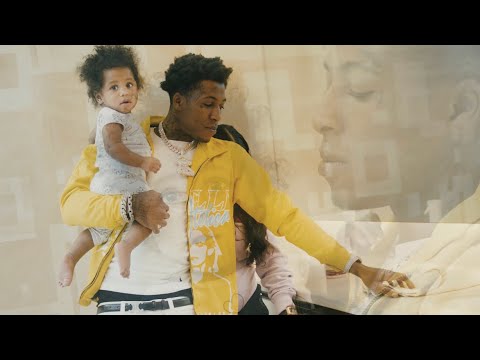 YB’s manager said that there are 30 cities on the tour. NBA YoungBoy has accomplished a lot within his rap career, but he is not done yet. Just this year, he released his album, The Last Slimeto, beat a federal gun charge in California, and received a plaque for having 100 platinum and gold singles. … Read more

The one-year-old points out his dad in a music video. YaYa Mayweather is enjoying motherhood. The 21-year old daughter of boxing champ Floyd Mayweather gave birth to her son KJ last year and let fans in on her journey as a new mom. KJ, real name Kentrell Jr., is Yaya’s first and only child with … Read more

Quando Rondo will be joining NBA Youngboy on the road on the 30-date tour. NBA Youngboy is fresh off the release of his latest body of work, The Last Slimeto. Although he’s dealt with a few setbacks in the last year that has stagnated his career, things are looking good moving forward. Over the past … Read more

The Game’s manager Wack 100 reveals NBA Youngboy’s pricey feature fee is the reason he’s no longer on “Drillmatic.” Fans were excited when The Game dropped his extensive 10th studio album Drillmatic: Heart vs Mind last Thursday, and even more excited to see NBA Youngboy as a surprise feature on the track “OPP” However, shortly … Read more

Kodak went on a Twitter rant before his account got disabled. Last week, rapper Kodak Black expressed his frustrations with NBA Youngboy’s fan base. After Kodak, whose real name is Bill Kapri, went on Instagram live and called all recent rap albums “mid,” YB’s fans did what they usually do– troll. They instantly took to … Read more

We’ve been hearing a lot about this record in recent months and The Game has been preparing for its release for some time. The Los Angeles icon is never one to shirk away from controversy or remarks that could ruffle feathers, and during this record’s rollout, Game took to interviews where he didn’t hesitate to … Read more