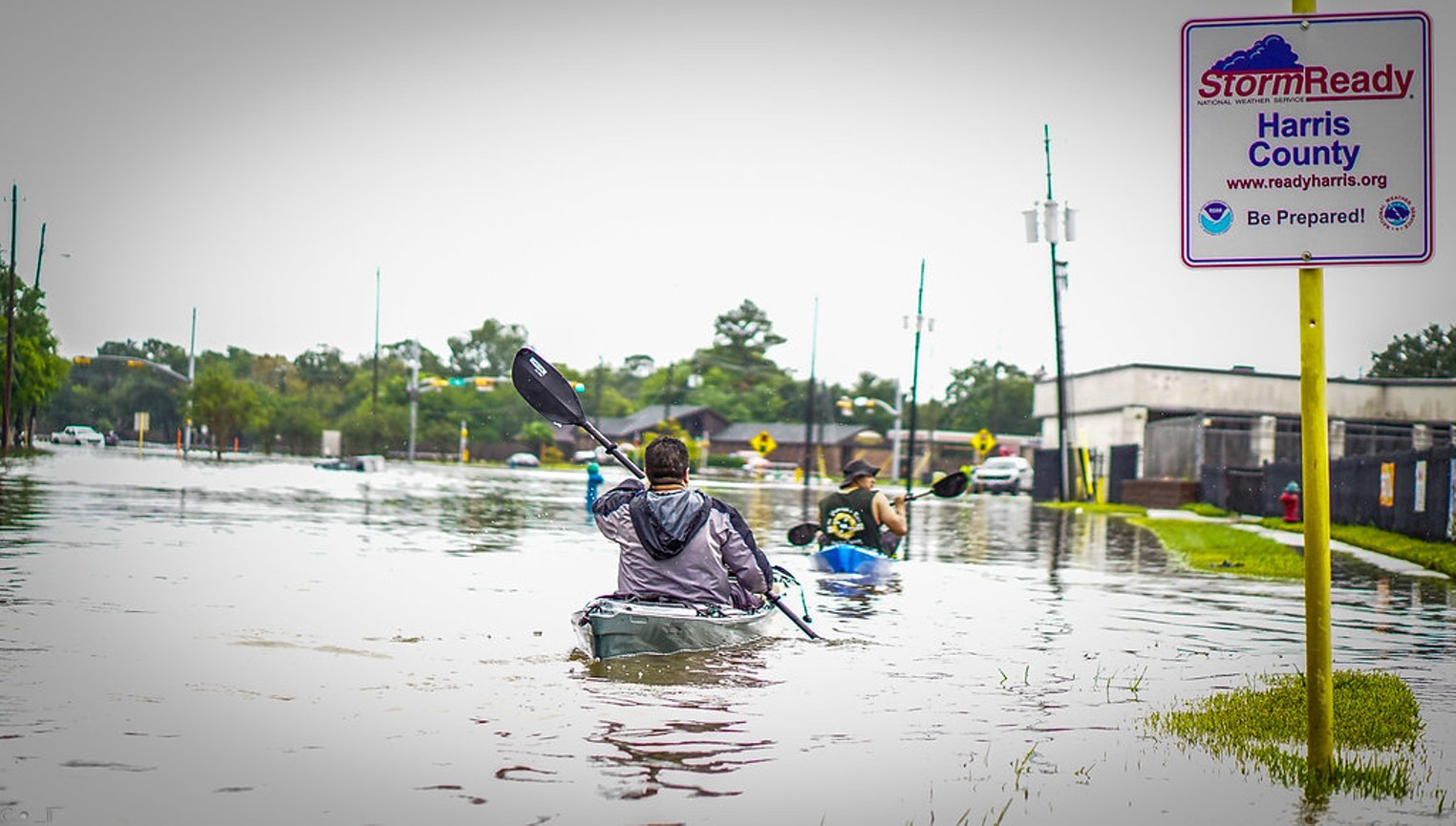 It’s back! Twice in the last decade, we at the Houston Press have compiled our list of the 100 things every Houstonian must do. The first list was nearly 10 years ago and limited to a very small radius around the city (30 miles). In 2017, we expanded it to include distances slightly farther away … Read more NASA says something strange is happening with our Universe and how quickly it’s expanding. Scientists have been studying new data from the Hubble Space Telescope. They say the expansion rate has become much quicker compared to the expectations. “You are getting the most precise measure of the expansion rate for the universe from the gold … Read more The universe’s expansion rate has fascinated astronomers for a long time. Since the initial studies by Edwin P. Hubble and Georges Lemaitre in the 1920s to the discovery of ‘dark energy’ in the 1990s, the field has advanced slowly but steadily. The Hubble Space Telescope has provided a huge amount of data to study and … Read more 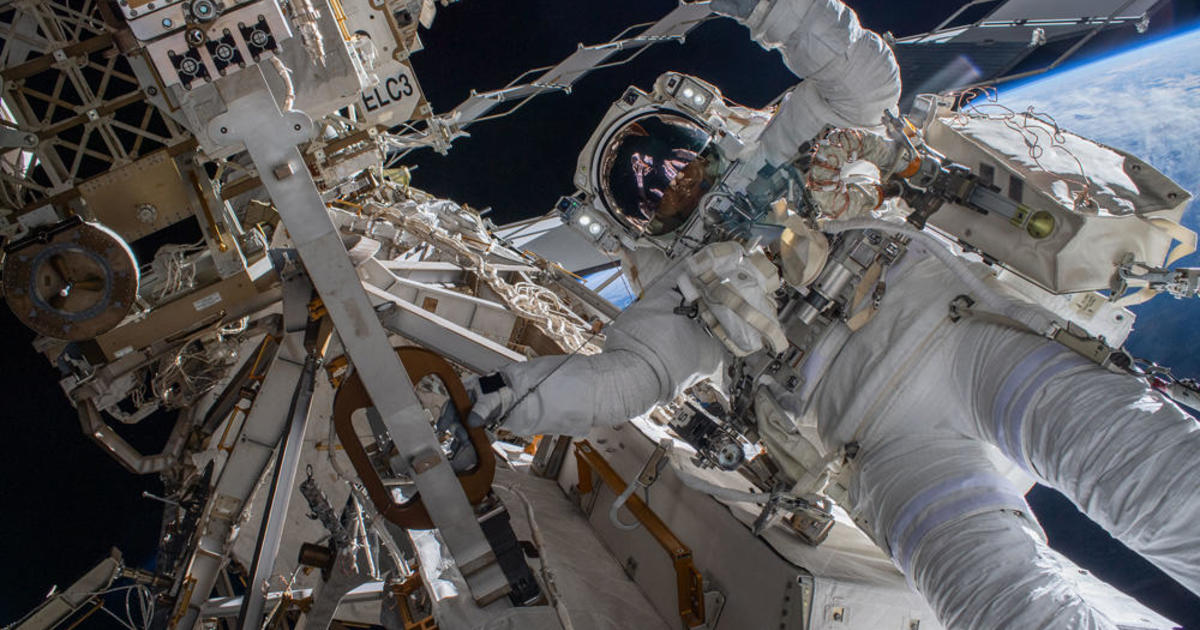 The aging shuttle-era spacesuits aboard the International Space Station have been declared “no-go” for operational, normally planned spacewalks, pending analysis to determine what led to excess water getting into an astronaut’s helmet during a March excursion, officials confirmed Tuesday. But the bulky spacesuits – “extra-vehicular mobility units,” or EMUs – can still be used for … Read more

A spectacular full moon will grace the night sky on Sunday night. It marks not only a supermoonbut also a blood moon – thanks to a lunar eclipse. The last total lunar eclipse occurred a year ago, on May 26, 2021. If the weather is clear, millions of skywatchers in the Americas, Europe and Africa … Read more 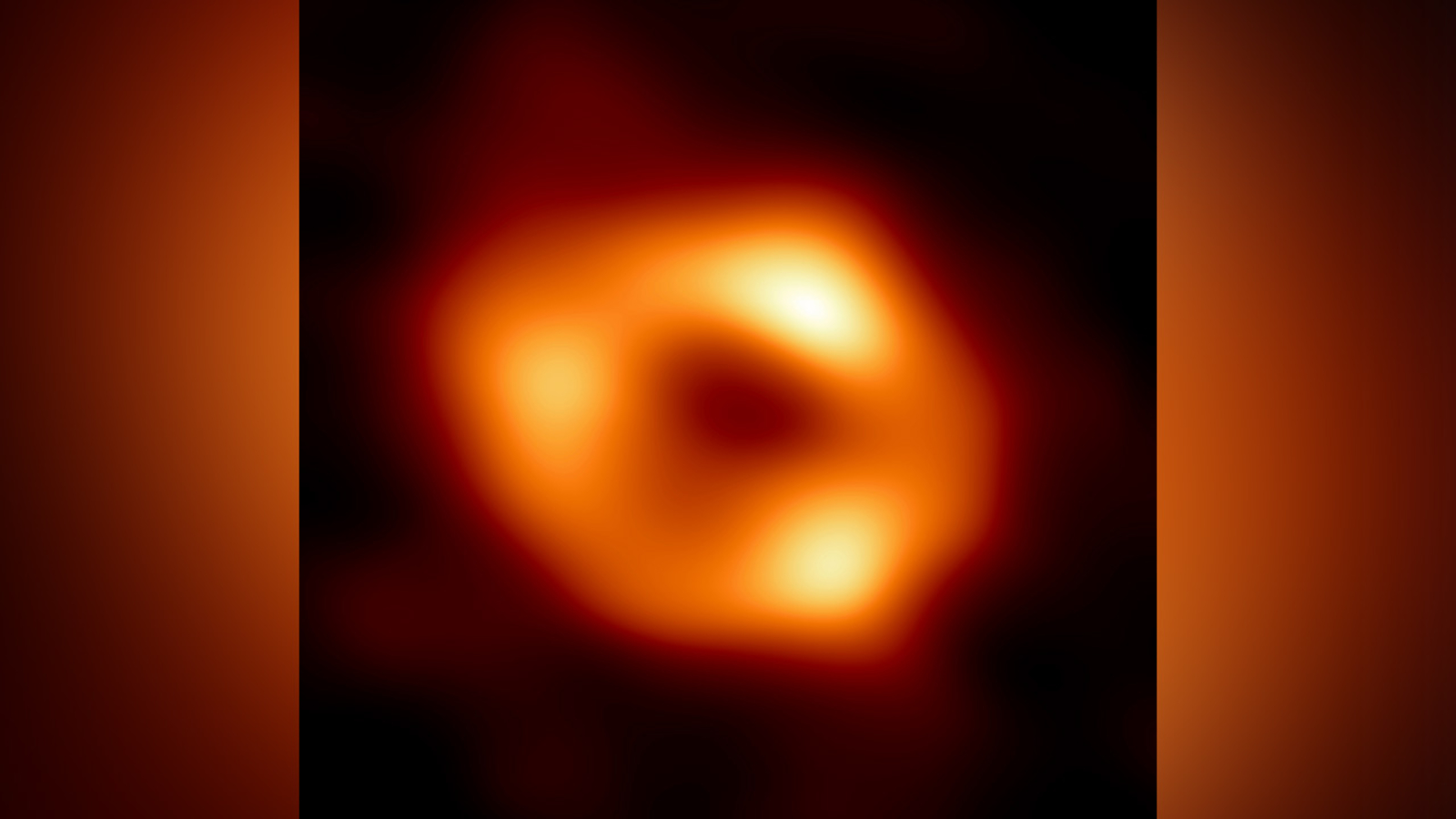 WASHINGTON – The world got a look Thursday at the first wild but fuzzy image of the supermassive black hole at the center of our own Milky Way galaxy. Astronomers believe nearly all galaxies, including our own, have these giant black holes at their center, where light and matter cannot escape, making it extremely hard … Read more 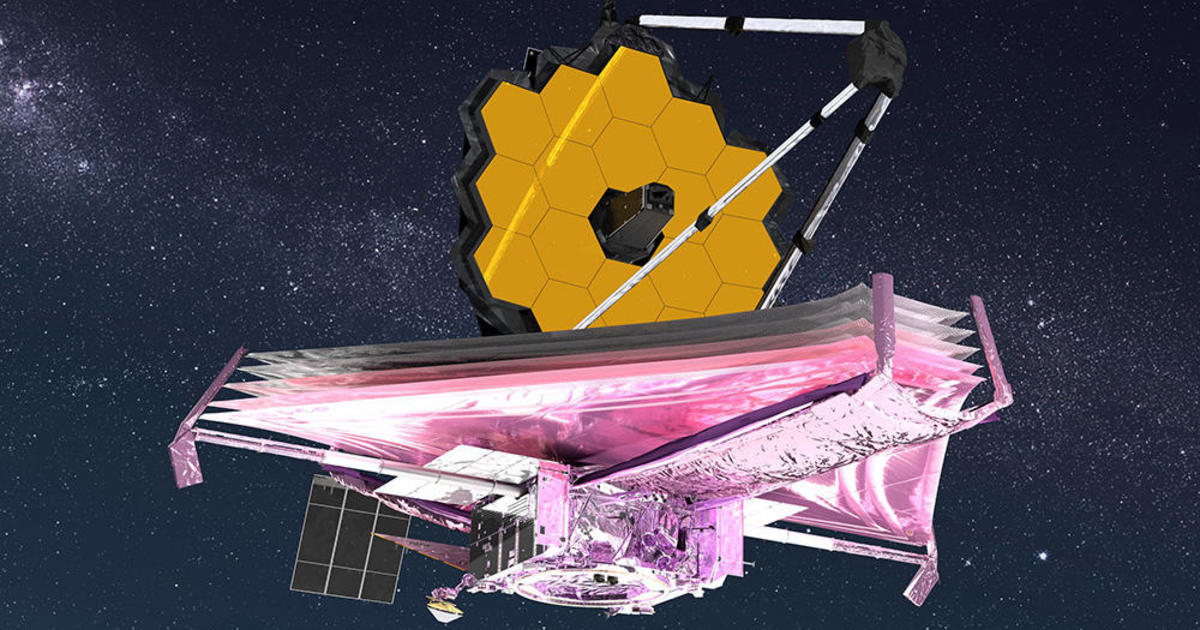 Four-and-a-half months after the James Webb Space Telescope‘s Christmas Day launchengineers have achieved near-perfect alignment of its complex optical system, setting the stage for final instrument calibrations and the release of the first showcase science images in July, officials said Monday. “I’m delighted to report that the telescope alignment has been completed with performance even … Read more 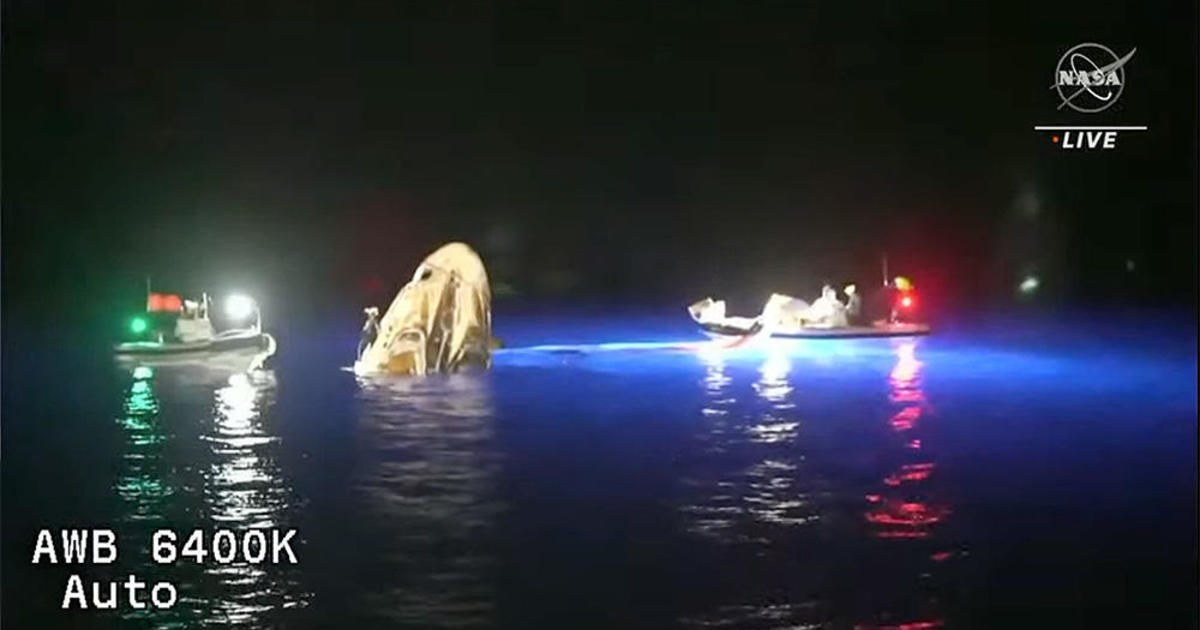 Recovery crews make their way to the Crew Dragon Endurance shortly after the capsule splashed down in the Gulf of Mexico early Friday to close out a 176-day mission. NASA / SpaceX One day after undocking from the International Space Stationfour astronauts plunged back to Earth aboard a SpaceX Crew Dragon capsule early Friday, streaking … Read more There’s no doubt that David Grutman is on an upward trajectory. The entrepreneur and founder of Groot Hospitality owns a bevy of nightclubs and restaurants, including LIV, Swan, Komodo, and the Key Club. He co-owns the Goodtime Hotel in South Beach in partnership with Pharrell Williams and will soon open a resort in the Bahamas. … Read more

CAPE CANAVERAL, Fla. (CW44 News At 10 | CNN) – NASA’s Artemis I mission to the moon is making final preparations for a test flight, according to the agency. The mission team plans to start fueling the 322-foot-tall (98-meter-tall) Artemis I rocket stack, including NASA’s Space Launch System and Orion spacecraft, on Thursday. The test, … Read more