Louis CKPhoto: Monica Schipper (Getty Images) One of the women who accused Louis CK of sexual harassment in 2017 has spoken out following his recent Grammy win. “There has been zero change in the way comedy is run. There are no rules, ”Julia Wolov says in an interview with Variety. “Nobody cares. That’s the message … Read more

Louis CK (Photo: Rich Fury / Getty Image), Kanye West (Photo: Victor Boyko / Getty Images For Kenzo) Last Sunday’s Oscars ceremony set a pretty high bar for “screwed up things that folks will still uncomfortably clap for,” admittedly. But that does not mean we should count the Grammys out for the dubious honor of … Read more 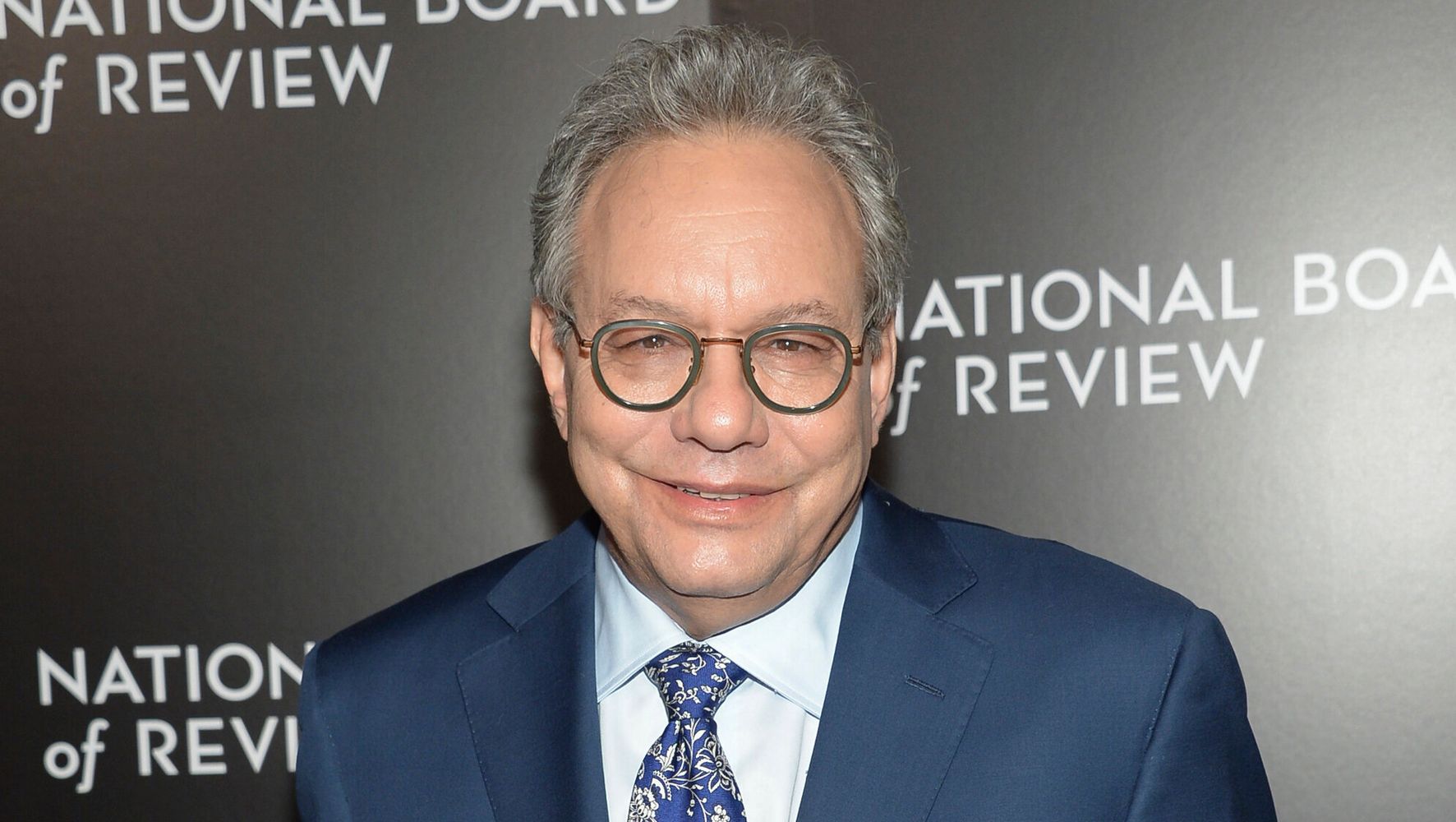 LOS ANGELES (AP) – Lewis Black appreciates his sixth Grammy nomination for best comedy album, but he’s skipping the Las Vegas ceremony on Sunday. Instead, he’ll be onstage at a New York theater as part of his “Off the Rails” national tour. A two-time Grammy winner, Black has shared his dyspeptic take on the world … Read more

click to enlarge Are you fed up with what’s going on in this country? You’re in good company. So is comedian Lewis Black, and he’ll talk about it when he brings his Off the Rails Tour to Celebrity Theater on Saturday, October 1. The show is presented by Live Nation and Danny Zelisko Presents. “If … Read more