Kevin Spacey and his production companies legally owe the producers of House of Cards—the Netflix series in which he played conniving politician Frank Underwood—nearly $31 million, a judge ruled on Thursday. The Oscar winner was fired from his show in 2017 amid allegations of sexual harassment from crew members, accusations which Spacey has denied. (Vanity … Read more 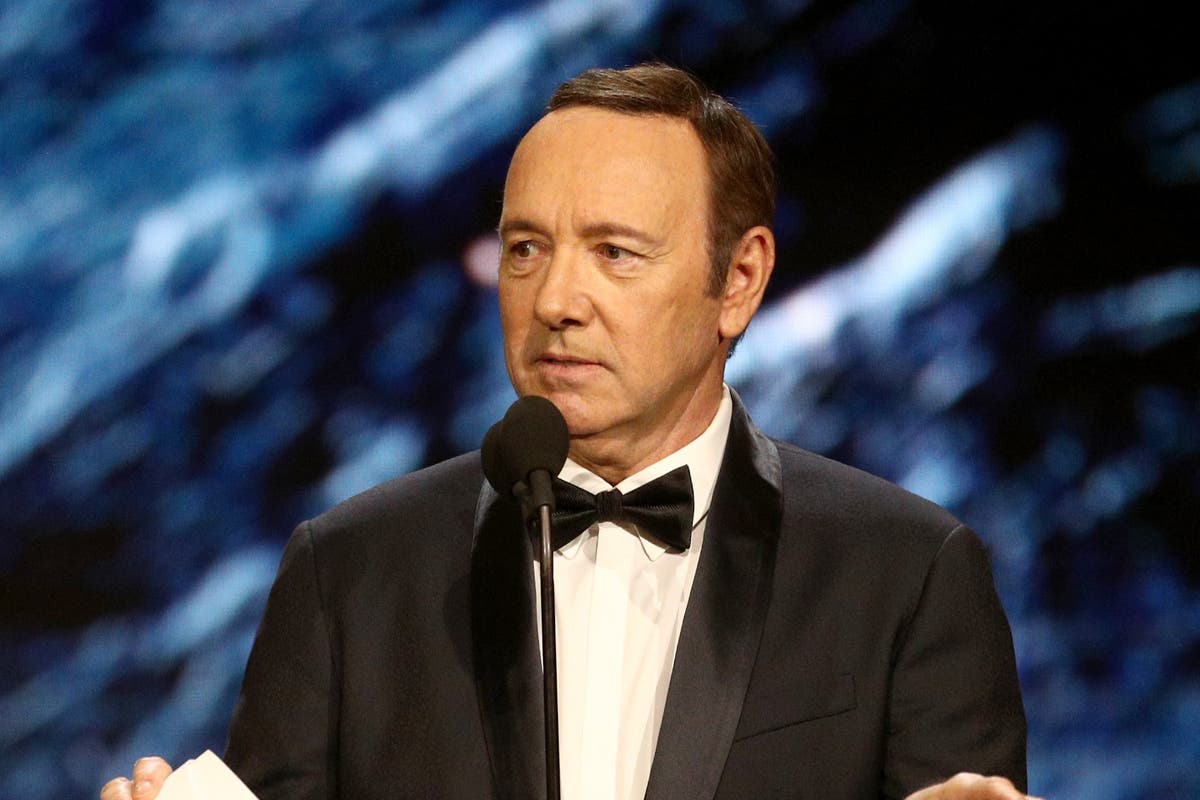 The 62-year-old Usual Suspects star is accused of alleged offenses against three different men between 2005 and 2013, during the period when he was the artistic director of the Old Vic theater. Criminal charges against Spacey were announced last month, and his court date was set this week after he flew to the UK to … Read more 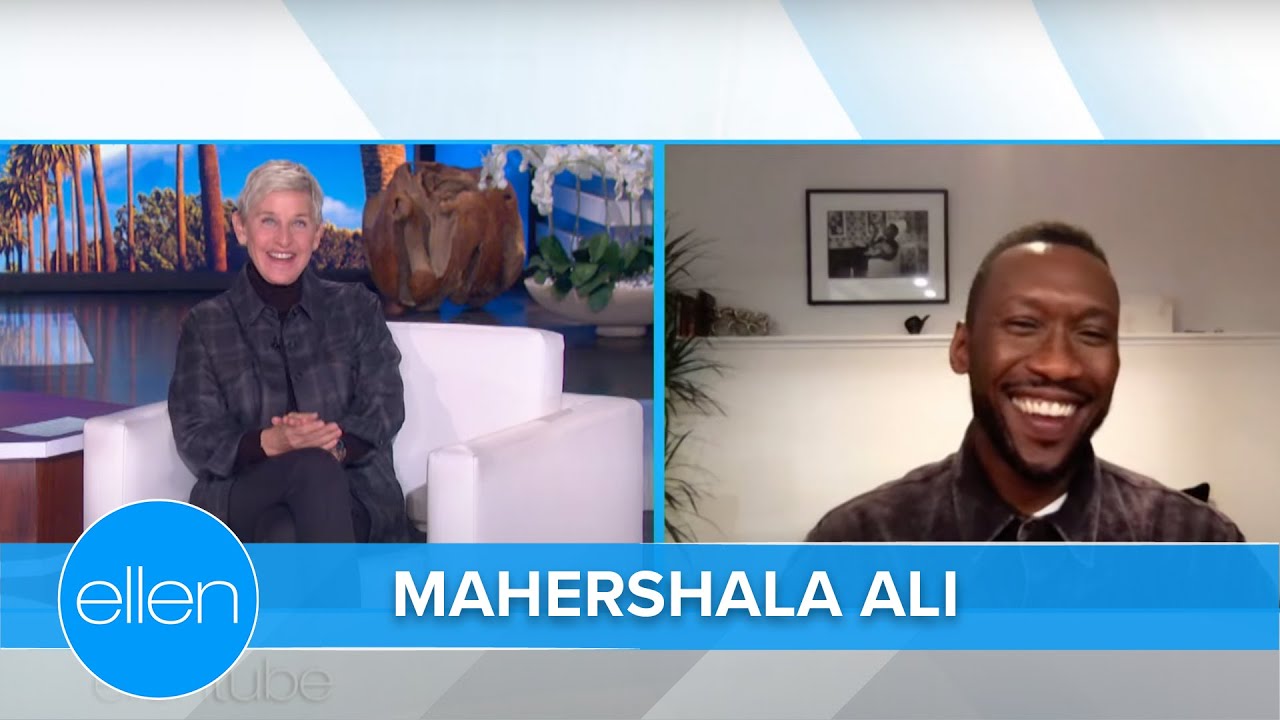 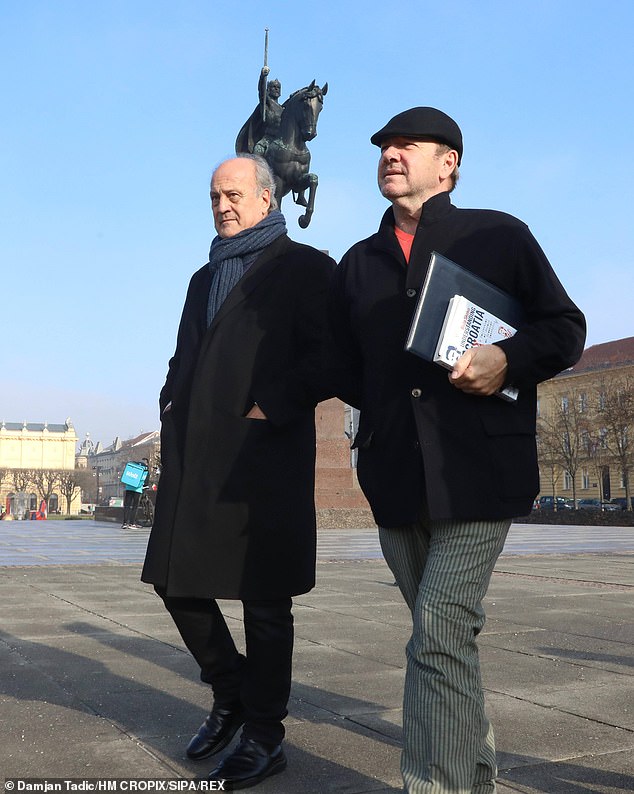 Kevin Spacey was seen stepping out alongside film director Jakov Sedlar and his producer son Dominik in the moviemakers’ native Zagreb, Croatia on Friday. Ukranian news site Fox-24 revealed that the disgraced actor, 62, landed at Croatia’s Franjo Tuđman Airport Zagreb on Thursday, where he was collected by Dominik ahead of spending New Year’s together.  His … Read more