Dance, drink wine, and do so all while helping the community. Valley favorite wine bar Postino is teaming up with pool and cocktail bar Lylo Swim Club for an evening of fun and fundraising. On Thursday, August 11, the Summer Splash Pool Party will take over the swimming area at the Rise Uptown Hotel for … Read more 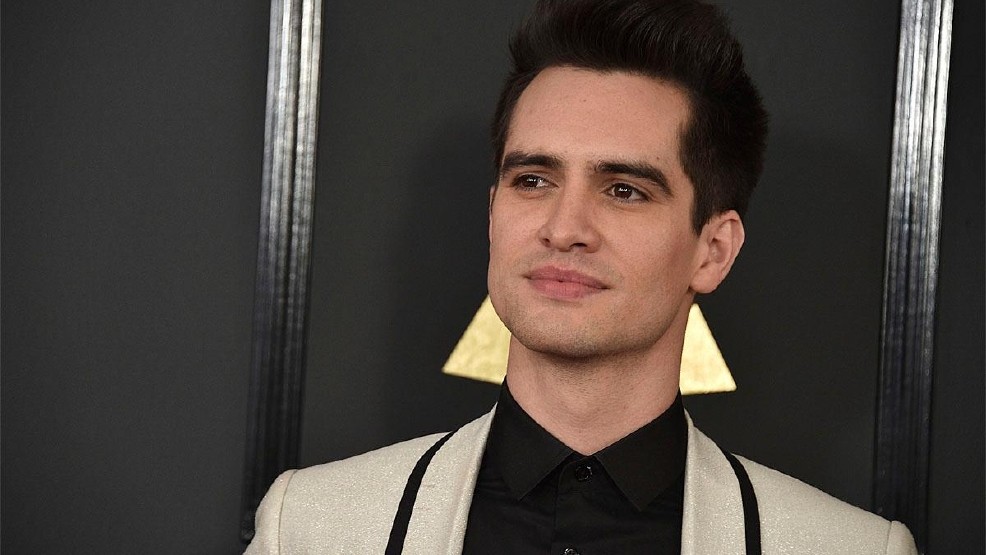 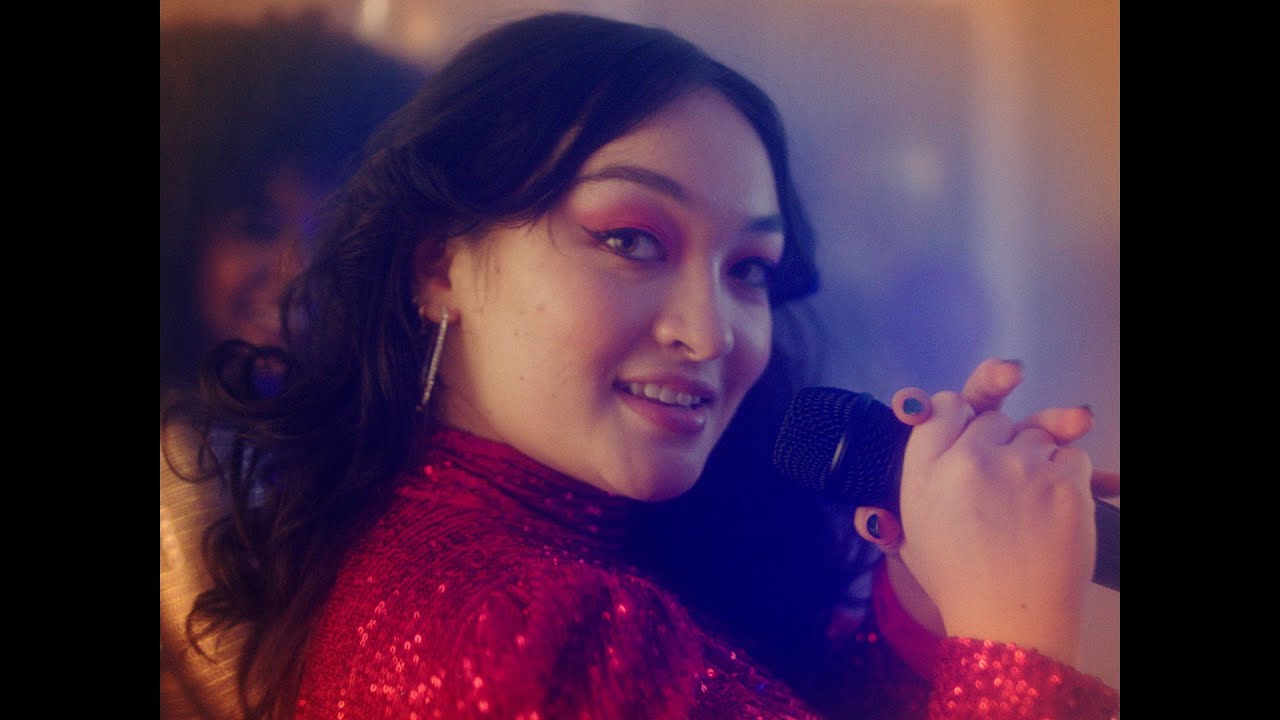 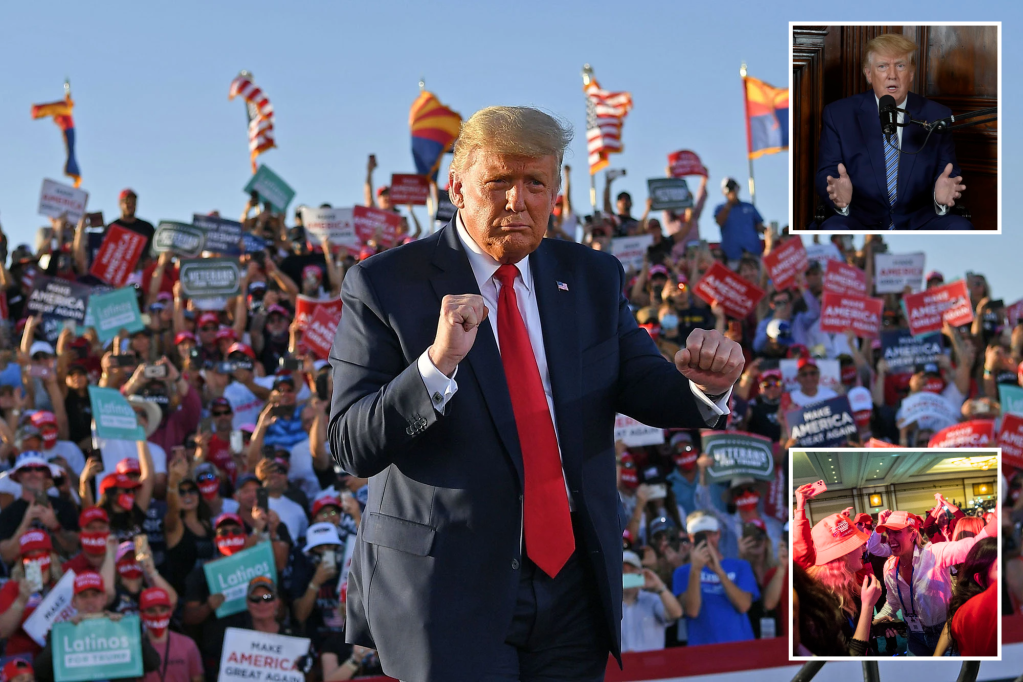 Former President Donald Trump has named Village People’s 1978 disco hit “YMCA” as his top pick for when he DJs parties at his Mar-a-Lago resort in Florida because, as he put it, the song gets “people rockin ‘.” “You know, I’ve played beautiful music. I love Broadway stuff… ‘Phantom of the Opera,’ ‘Les Mis,’ etc.… … Read more 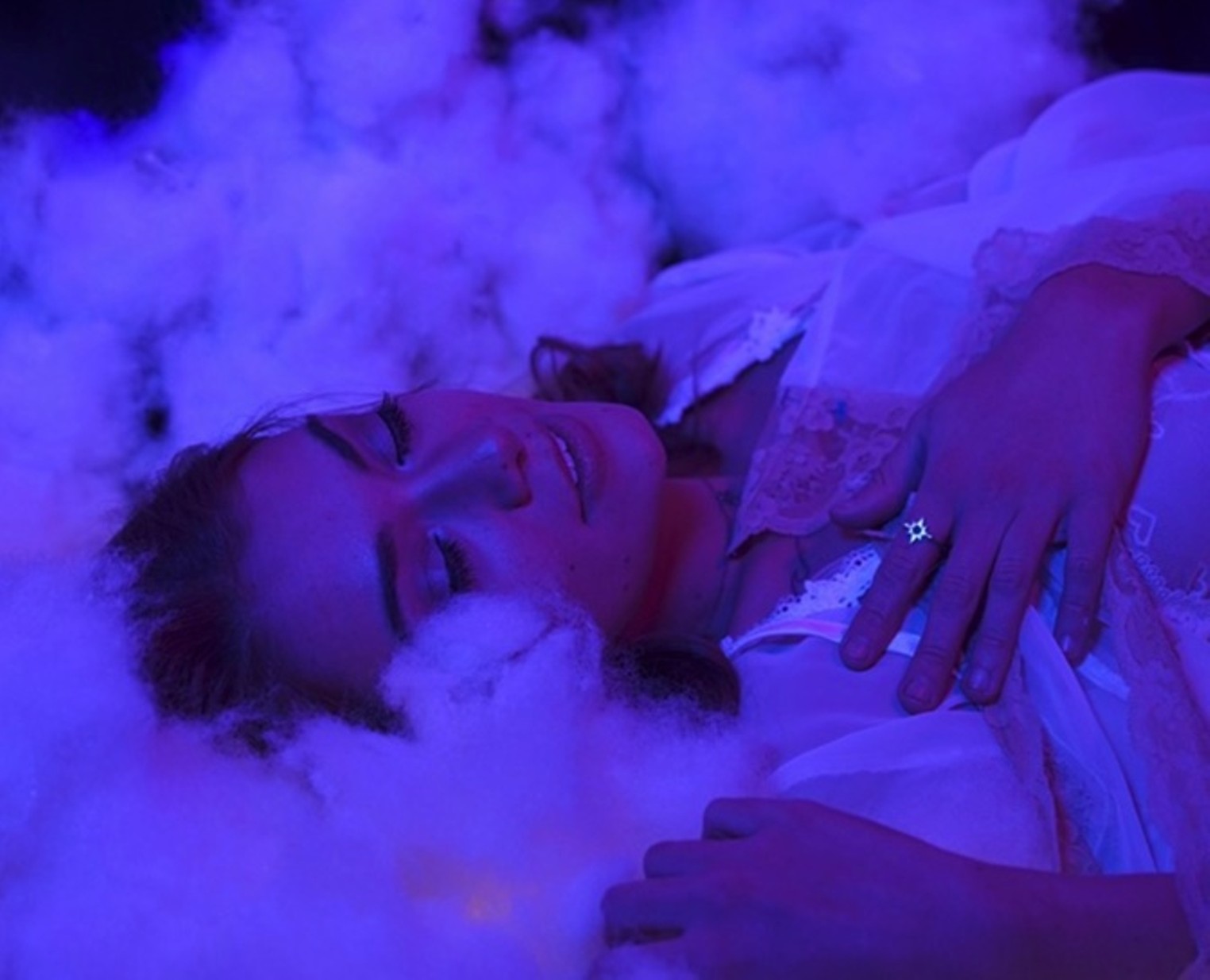 Grace DeVine was born, or perhaps reborn, in the bathtub. The year was 2019, and although the 24-year-old singer-songwriter had been musically tuned all her life, she was not sure what the next step towards a solo career would be. “I was in the bathtub one night and I was thinking about Beyoncé and Sasha … Read more 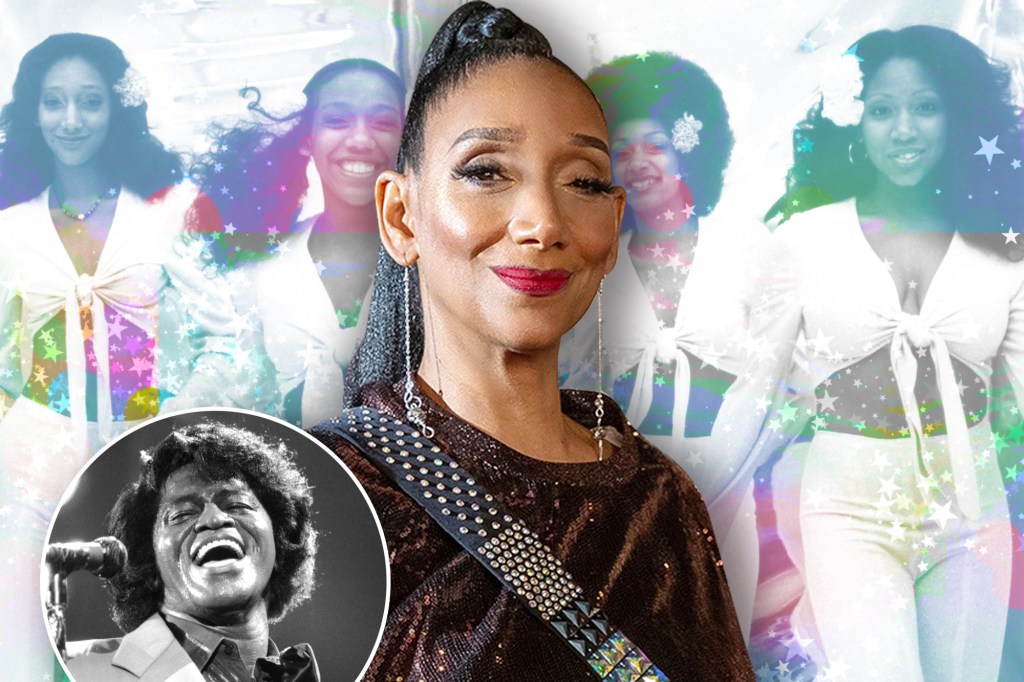 At age 67, Debbie Sledge, the oldest sibling in Sister Sledge – the iconic girl group that became famous in the late ’70s with disco classics like “We Are Family” and “Lost in Music” – is the first to admit she is “no spring chicken.” After reinventing herself as the face of the Sister Sledge … Read more