NEW YORK — Russia is at war not only with Ukraine, but with the whole EU — and it’s losing, according to Spanish Prime Minister Pedro Sánchez. Russian President Vladimir Putin is “using energy as a war tool” because he is threatened by the EU’s values, Sánchez told POLITICO in New York, where more than … Read more

The European Commission set out a new emergency tool to protect supply chains in times of crisis that would give the EU executive new powers, including requiring the stockpiling of critical goods and telling companies to prioritize some orders. The new Single Market Emergency Instrument aims to ensure that essential goods can circulate within the … Read more 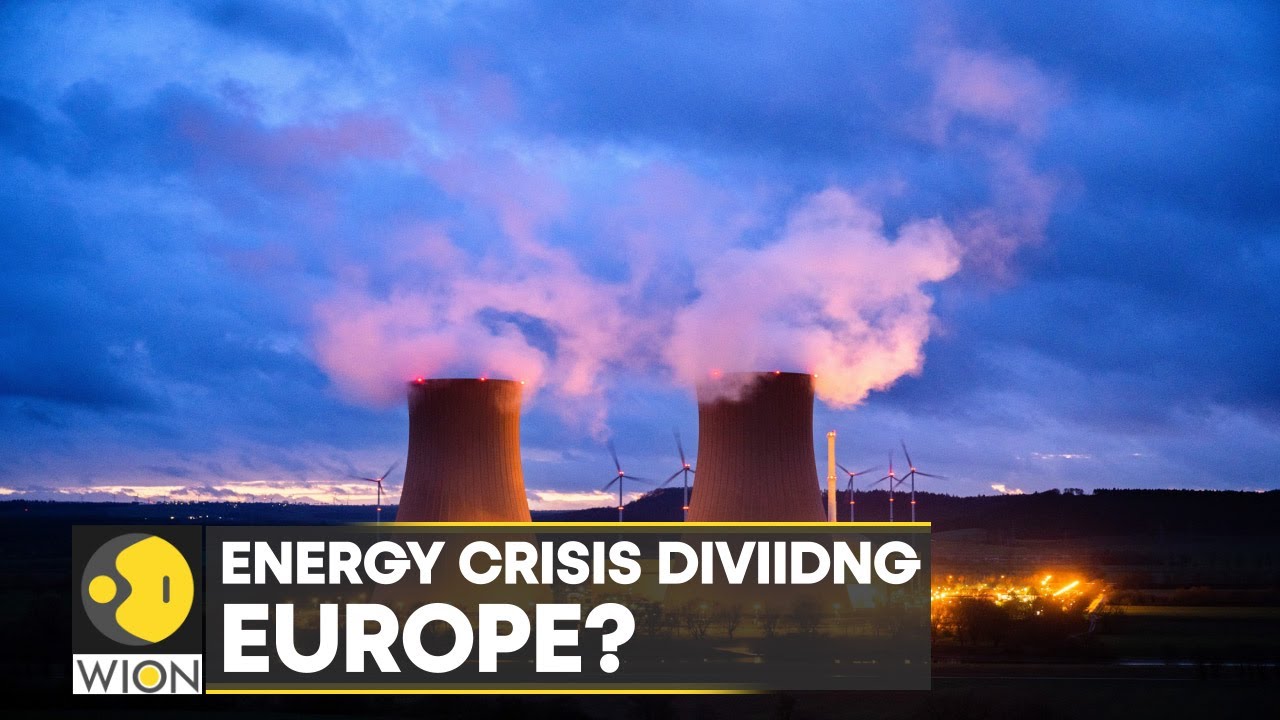 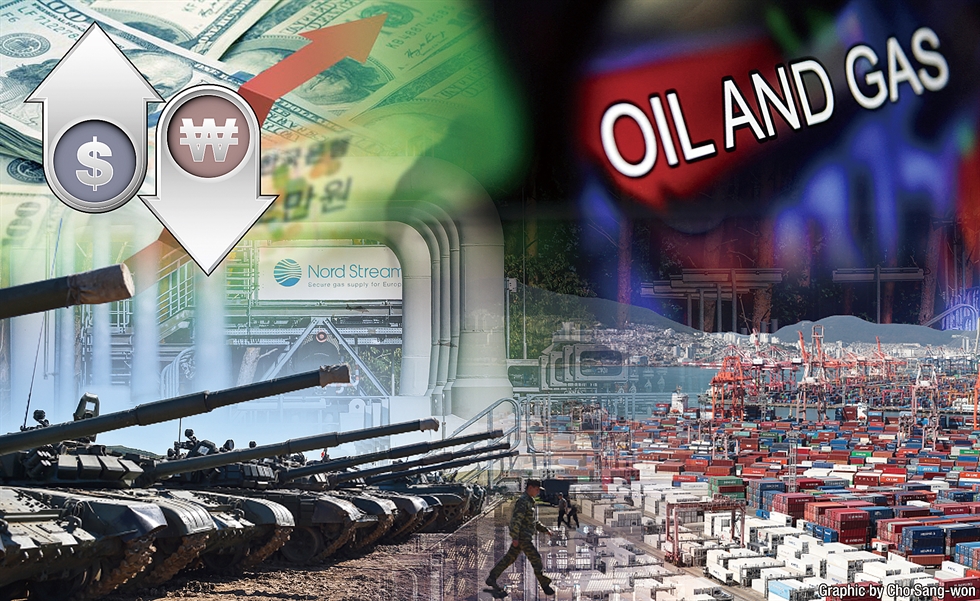 Press play to listen to this article Energy companies will be hit with a cap on profits to raise €140 billion to help struggling consumers with rocketing bills, under plans for a sweeping overhaul of EU power markets that are “no longer fit for purpose,” Ursula von der Leyen said on Wednesday . In an … Read more

Press play to listen to this article Ukraine’s swift battlefield advances are forcing European governments to once again confront an uncomfortable question: Will they significantly boost weapons deliveries? It’s a touchy subject in many European capitals, where the energy crisis and cost-of-living woes have dominated public attention over the past weeks, prompting warnings of war … Read more 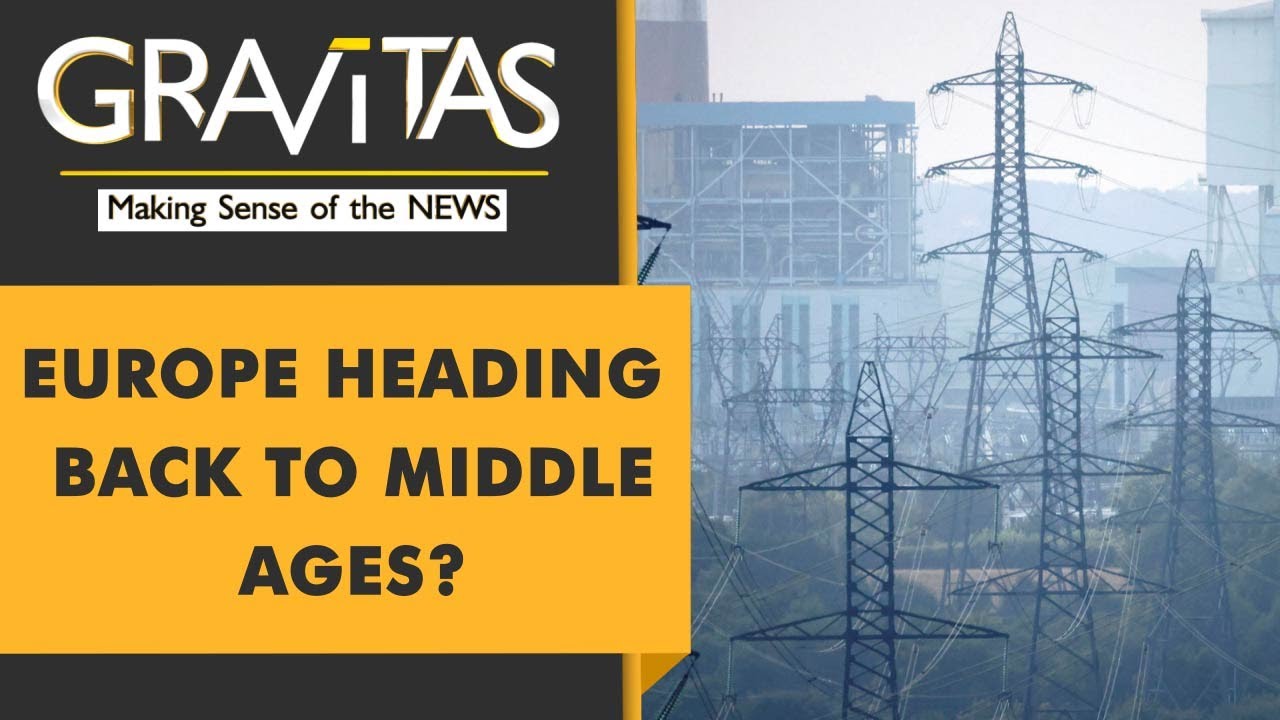 Gravitas: Europe’s power crisis is getting out of controlWION

The problem with an energy crisis is that it’s actually an everything crisis. In a world where virtually every industry relies on energy in some form, runaway inflation is an inevitability. This phenomenon is not news – you’ve been experiencing it before better part of two years now. But while global governments are using every … Read more

Press play to listen to this article LONDON — Everyone knows your first week in a new job can be tough. So spare a thought for Liz Truss, the UK prime minister, who was invited earlier this week to form a government by Queen Elizabeth II. Already ringed red in Truss’ diary was Thursday, September … Read more