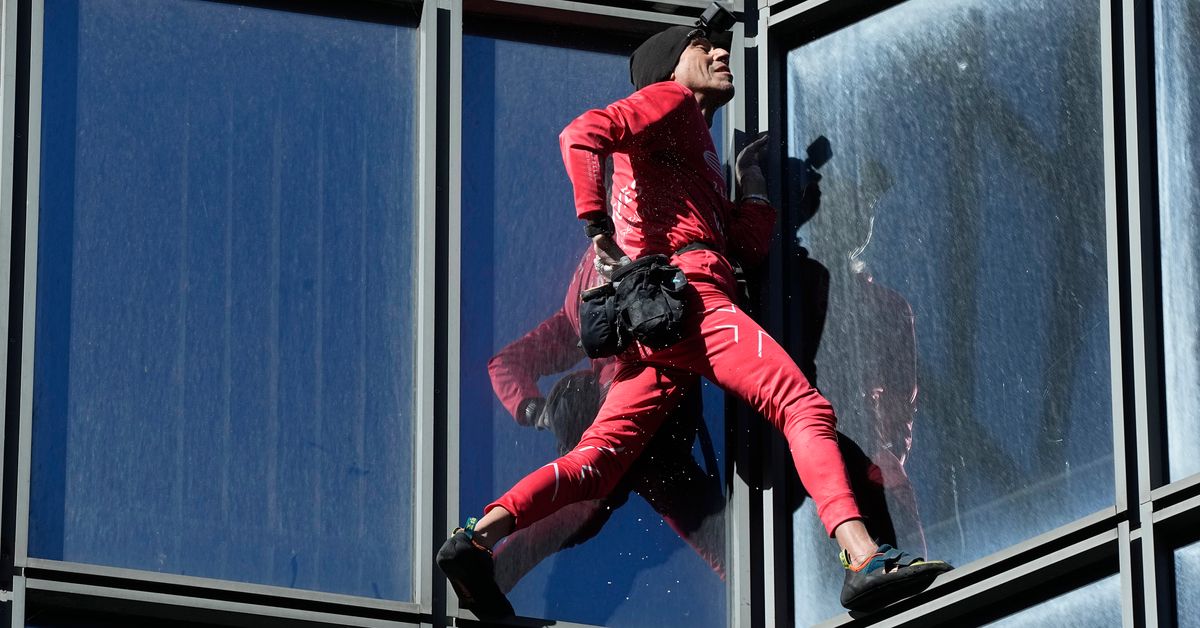 Alain Robert, a free solo climber known as the “French Spider-Man,” celebrated his 60th birthday in a big way. Robert, who has climbed several large buildings in the world including the Burj Khalifa and the Empire State Building, climbed the Tour TotalEnergies skyscraper in Paris on Saturday, French news site Defense 92 reported. Robert, who … Read more 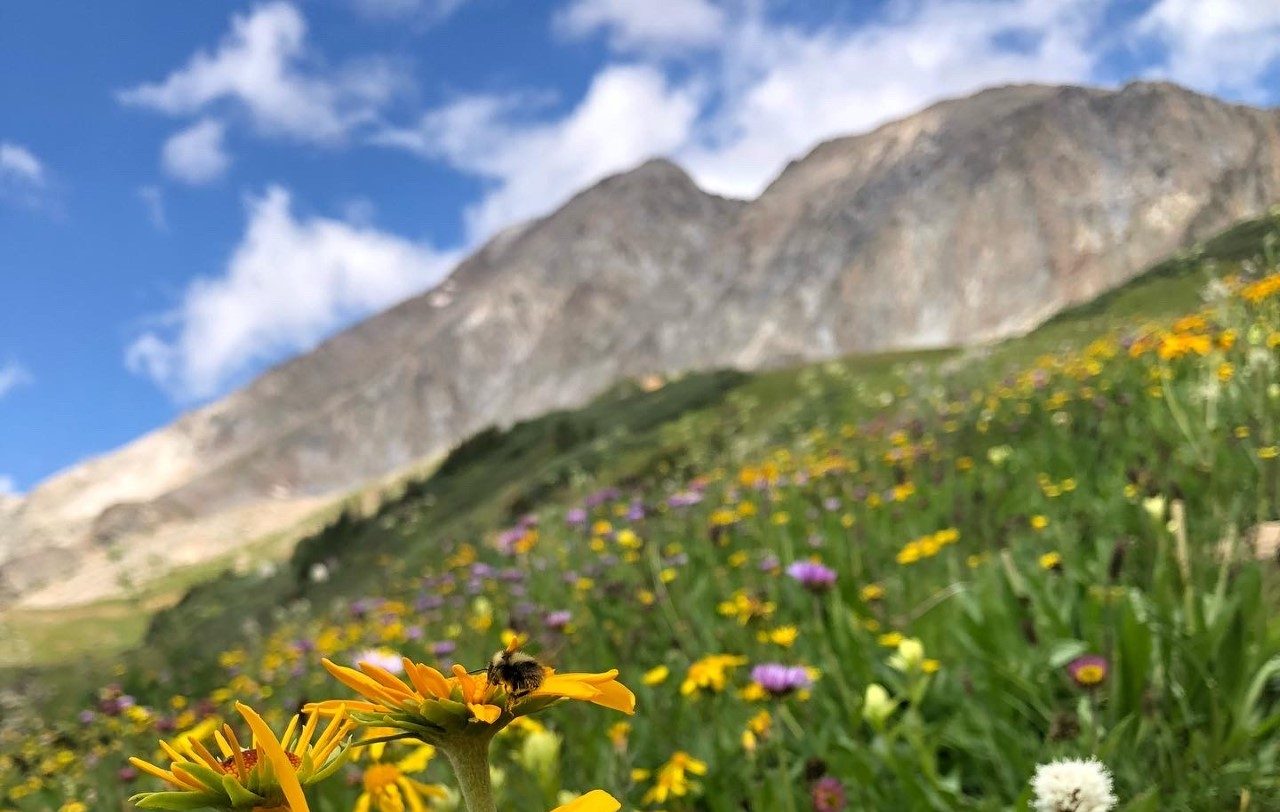 GOLDEN, Colo. (KDVR) — After a surge in 2020, the group that monitors traffic on Colorado’s highest peaks noticed fewer people hit those trails in 2021. The Colorado Fourteeners Initiative is a non-profit that works to preserve mountain trails that lead to Colorado’s highest peaks, specifically those above 14,000 feet. It also tracks the use … Read more

There’s no denying that the sport of rock climbing is gaining popularity: With its inclusion in the 2020 Summer Olympics and movies such as Free Solo hitting the big screens, more and more folks are finding their way to the gyms and the crags to join this longstanding community of adventurists and athletes. Denver is … Read more 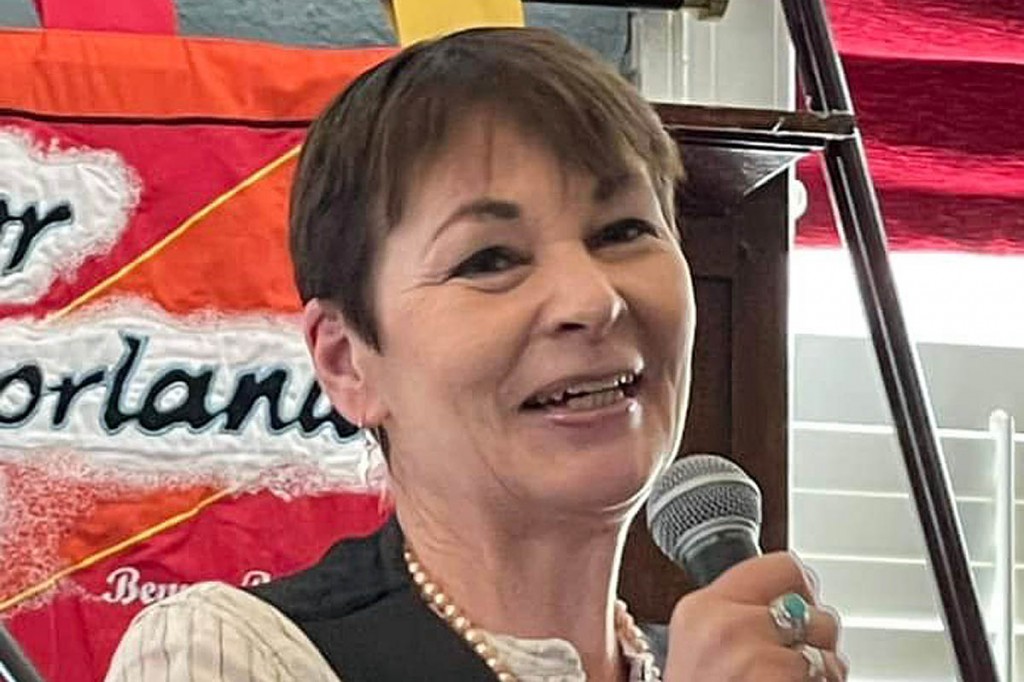 Bob SmithEditorMonday 25 April 2022 04:13 PM GMTNo subsequent updates have been made Caroline Lucas speaks at the event. Photo: Claire Ball-Smith England should adopt a Scottish model of access to the countryside, the UK’s only Green MP said. Caroline Lucas addressed a gathering at the weekend celebrating the 90th anniversary of the Kinder Scout … Read more

Bob SmithEditorSunday 27 March 2022 10:55 AM GMTNo subsequent updates have been made Julia Bradbury recounted her recent challenges. Photo: Bob Smith / grough And so to Birmingham, for an indoor taste of the outdoors. After weeks of blustery, wet weather, the sun was shining the sky devoid of cloud. But it was time to … Read more 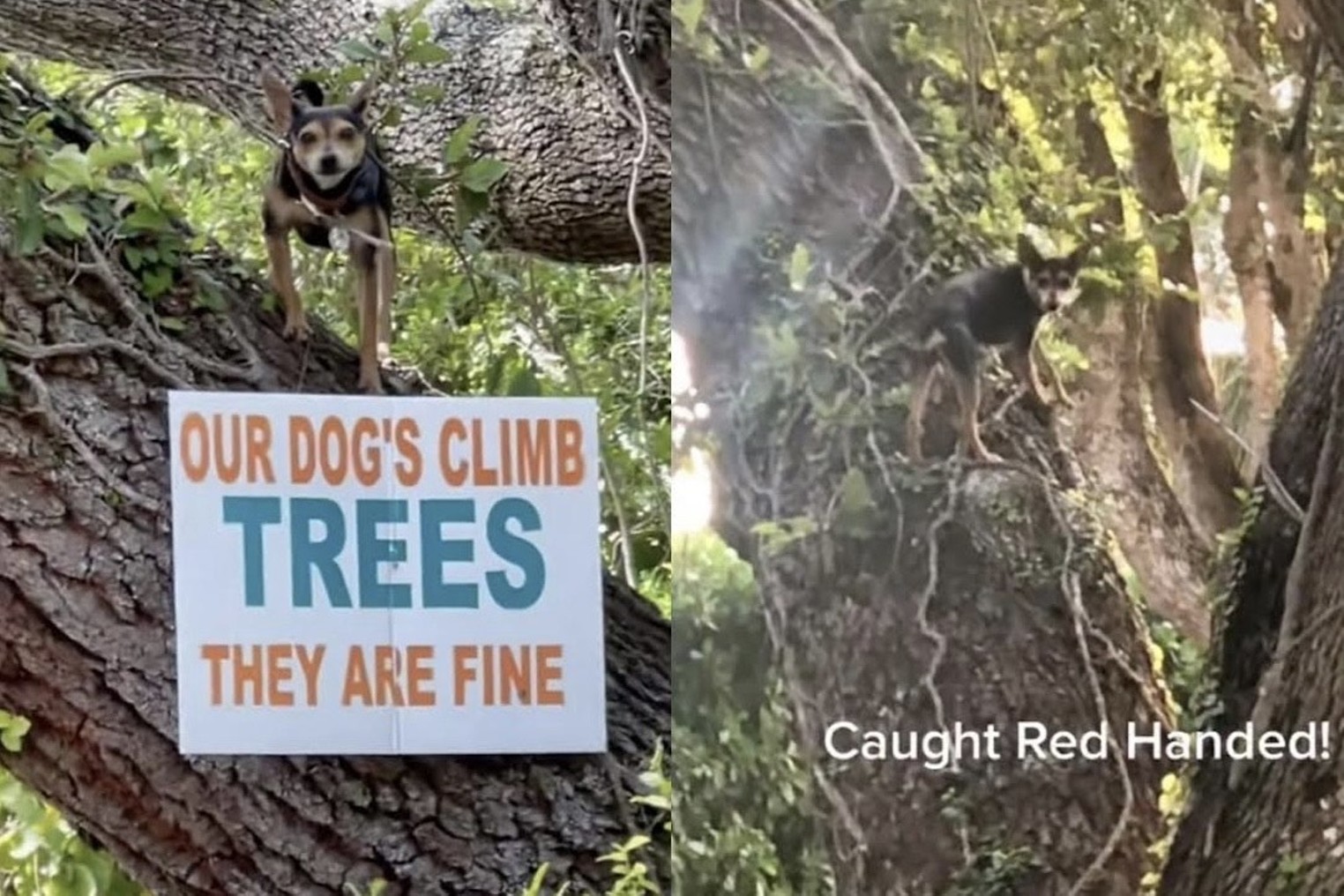 Leah Saunders Goldstein and her aunt were cruising through the village of Palmetto Bay with the windows down last week when they encountered a chihuahua on the 10-foot-high limb of an oak tree in a residential backyard. Just beneath the dog’s paws hung a sign that read: “OUR DOG’S CLIMB TREES, THEY ARE FINE.” “I … Read more