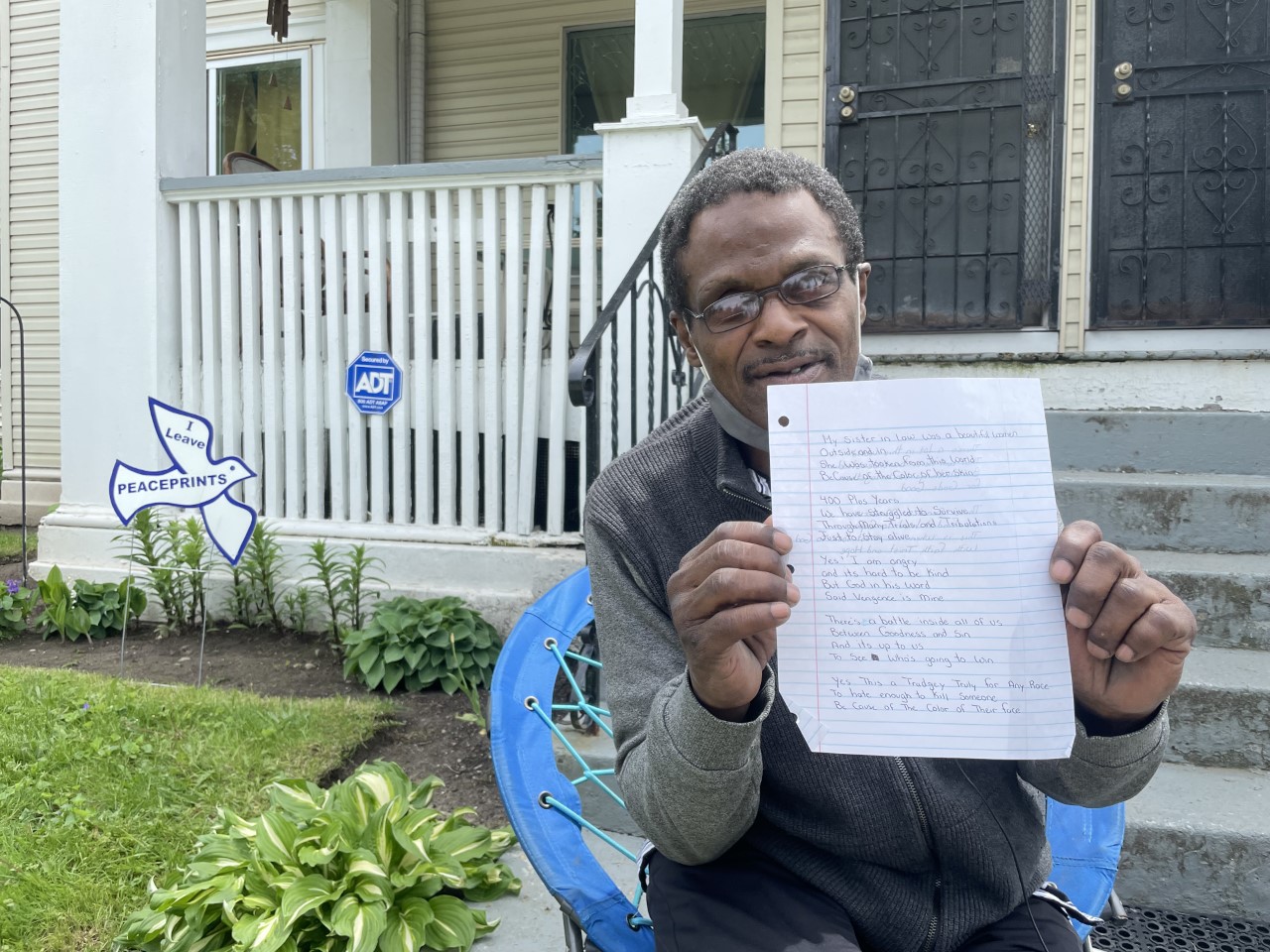 BUFFALO, NY (WIVB) – Geraldine Talley was shopping at Tops for a few items on Saturday May 14 when the unthinkable happened. Her family remembers her as someone who was open, honest and brave. “My sister in-law was a beautiful woman, outside and in. She was taken from this world because of the color of … Read more 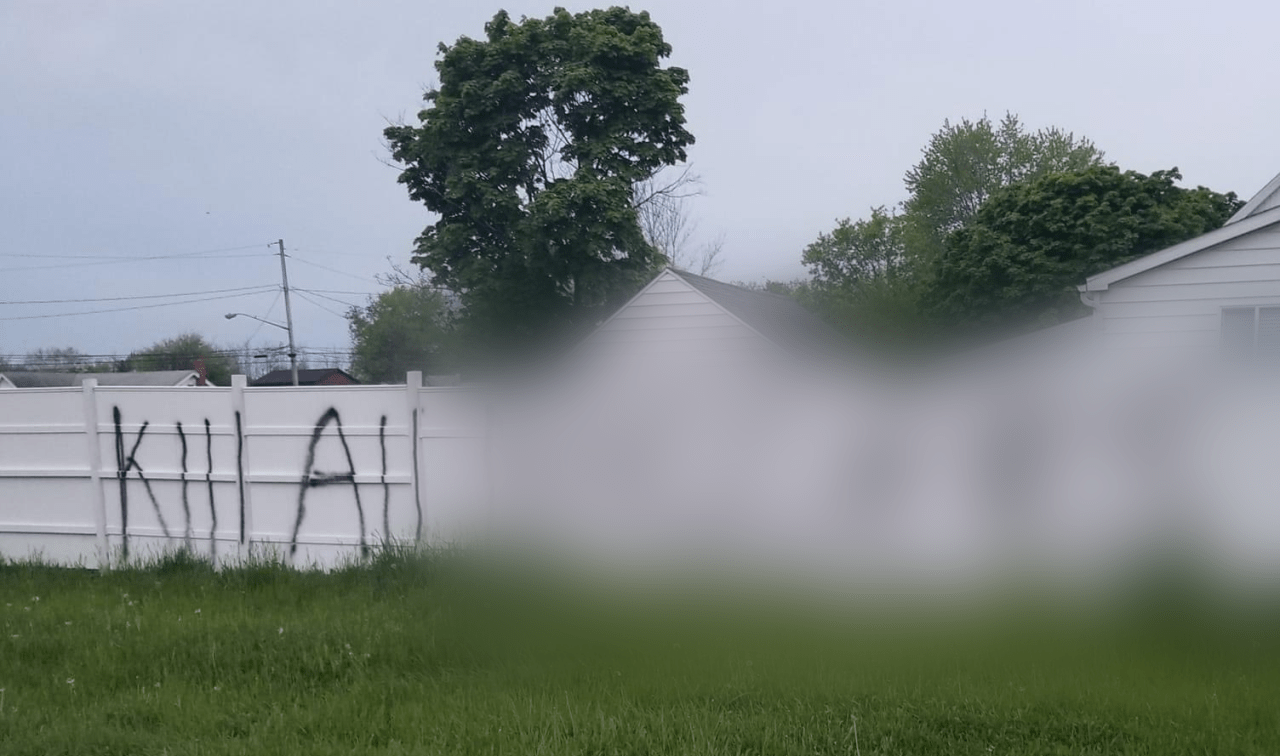 NIAGARA, NY (WIVB) – In the wake of the mass shooting at the Tops on Jefferson Ave. in Buffalo, law enforcement across Western New York says its cracking down on racist incidents. One incident concerns graffiti found on a fence this week in Niagara County. The Parks family has lived on John Street in the … Read more 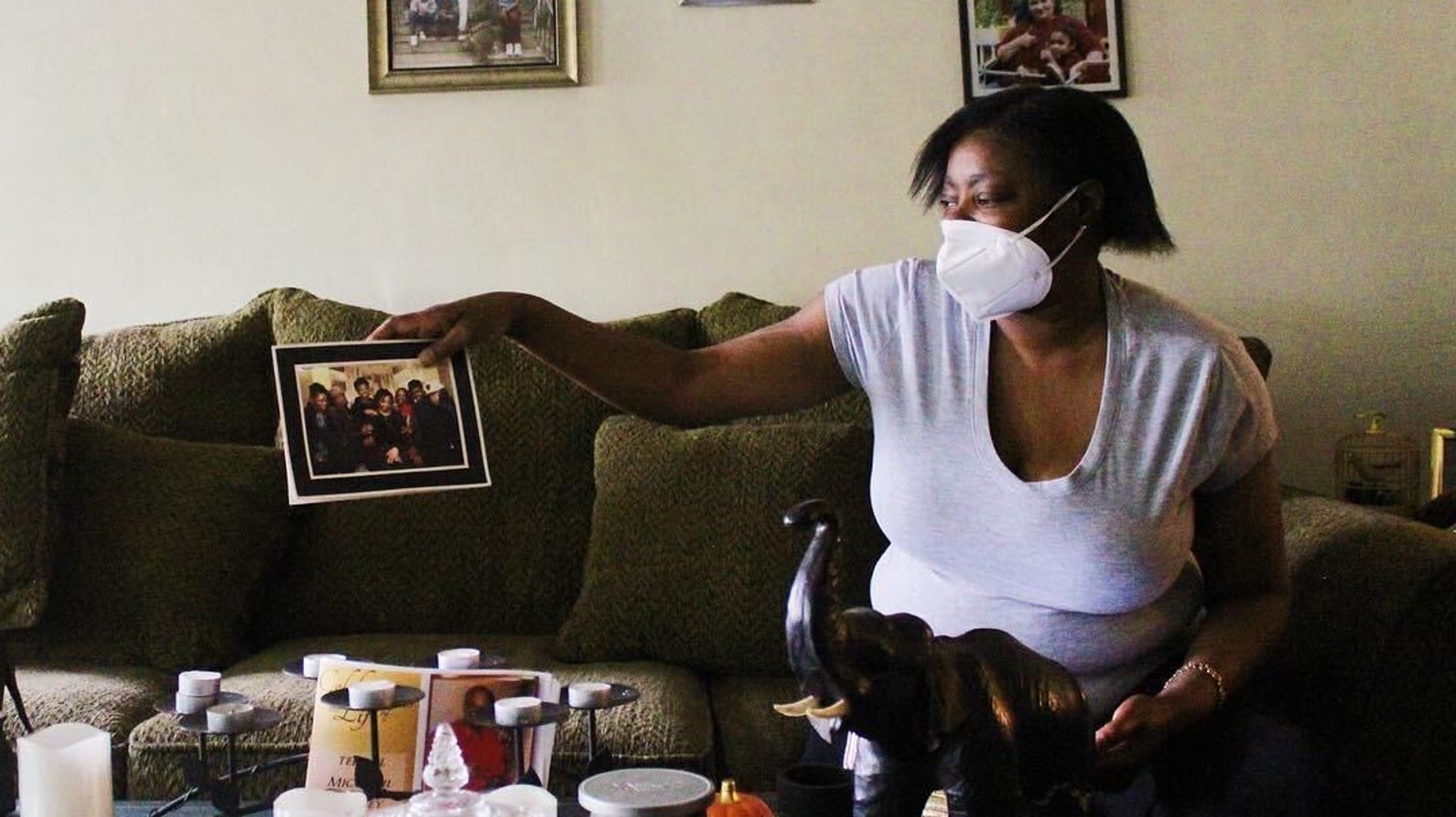 BUFFALO, NY – Priscilla Geter was standing on the roof-deck of her home on Wednesday, which was draped with an American Flag, and next to it, a Buffalo Bills flag that read “Bills Country.” She had agreed to talk to a reporter but knew it would not be easy. She thought to herself that if … Read more

Hi, MarketWatchers. Do not miss these top stories. How old were you when you finally got a ‘good’ job? Today’s young people face a longer, harder road to that goal than the last generation did The more difficult path to ‘good’ jobs has long term implications for economic well-being Read More ‘Perfect storm of supply … Read more 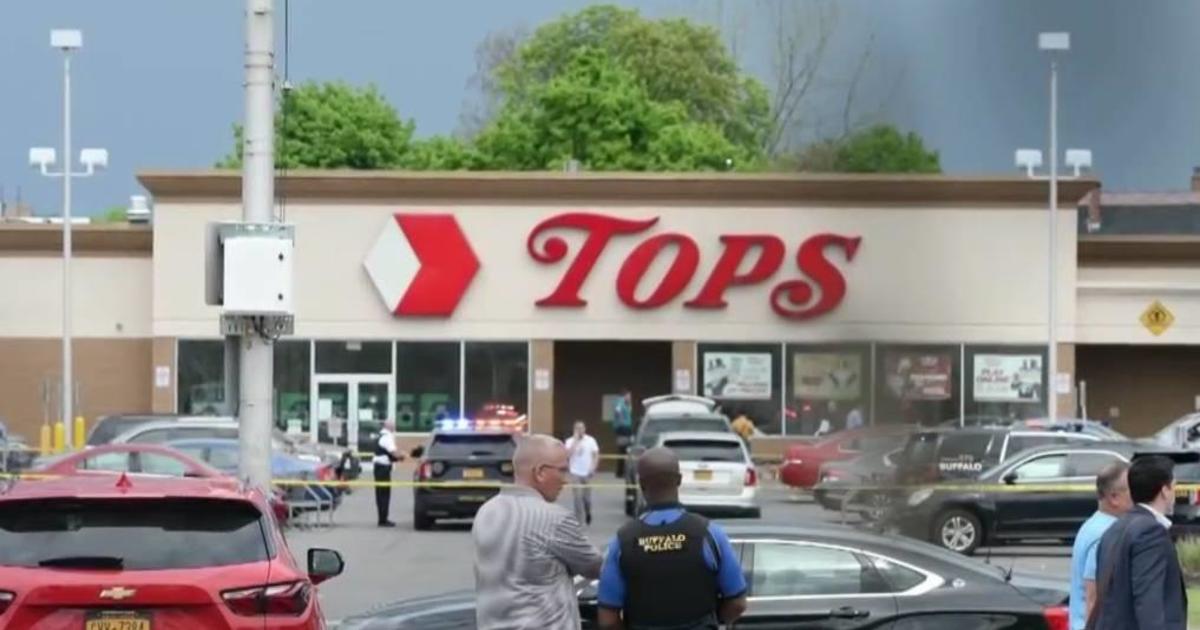 NEW YORK – The alleged gunman in the Buffalo mass shooting is expected to face a judge at a felony hearing Thursday. The 18-year-old suspect pleaded not guilty during his arraignment. It comes as elected leaders at the state and national levels work to prevent future mass shootings, CBS2’s John Dias reported. Late Wednesday night, … Read more 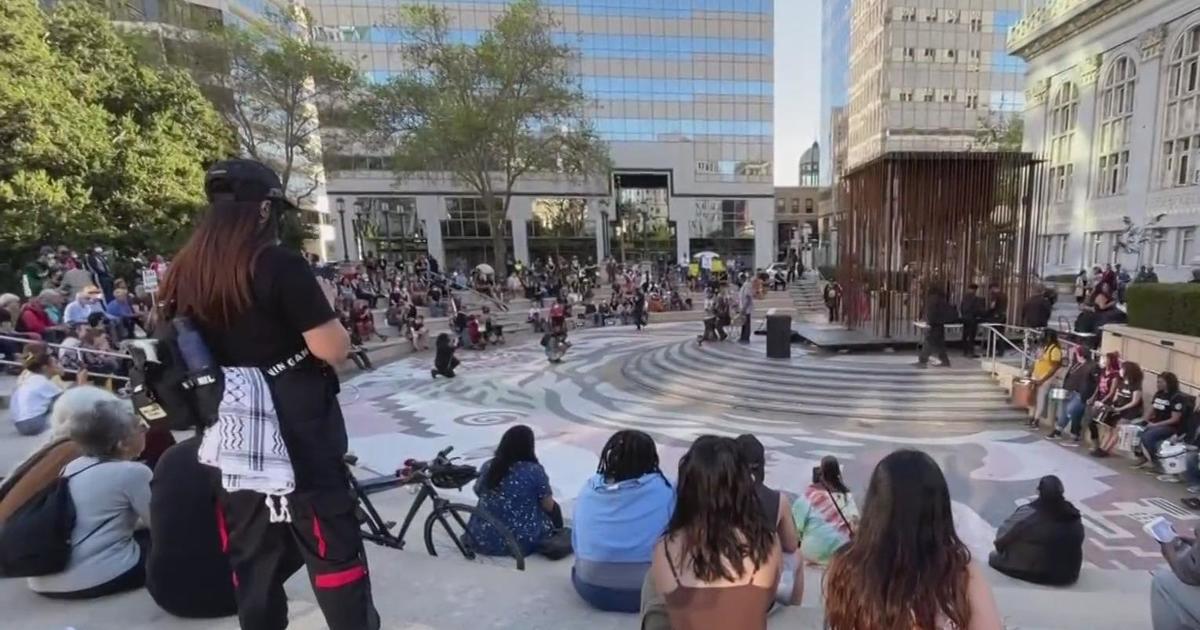 OAKLAND – A rally was held in Oakland Wednesday night for the victims of last weekend’s deadly mass shooting in Buffalo, New York to remember the victims and as a call to action against hate. Frank Ogawa Plaza next to City Hall is more than 2,600 miles away from Buffalo — the scene of a … Read more 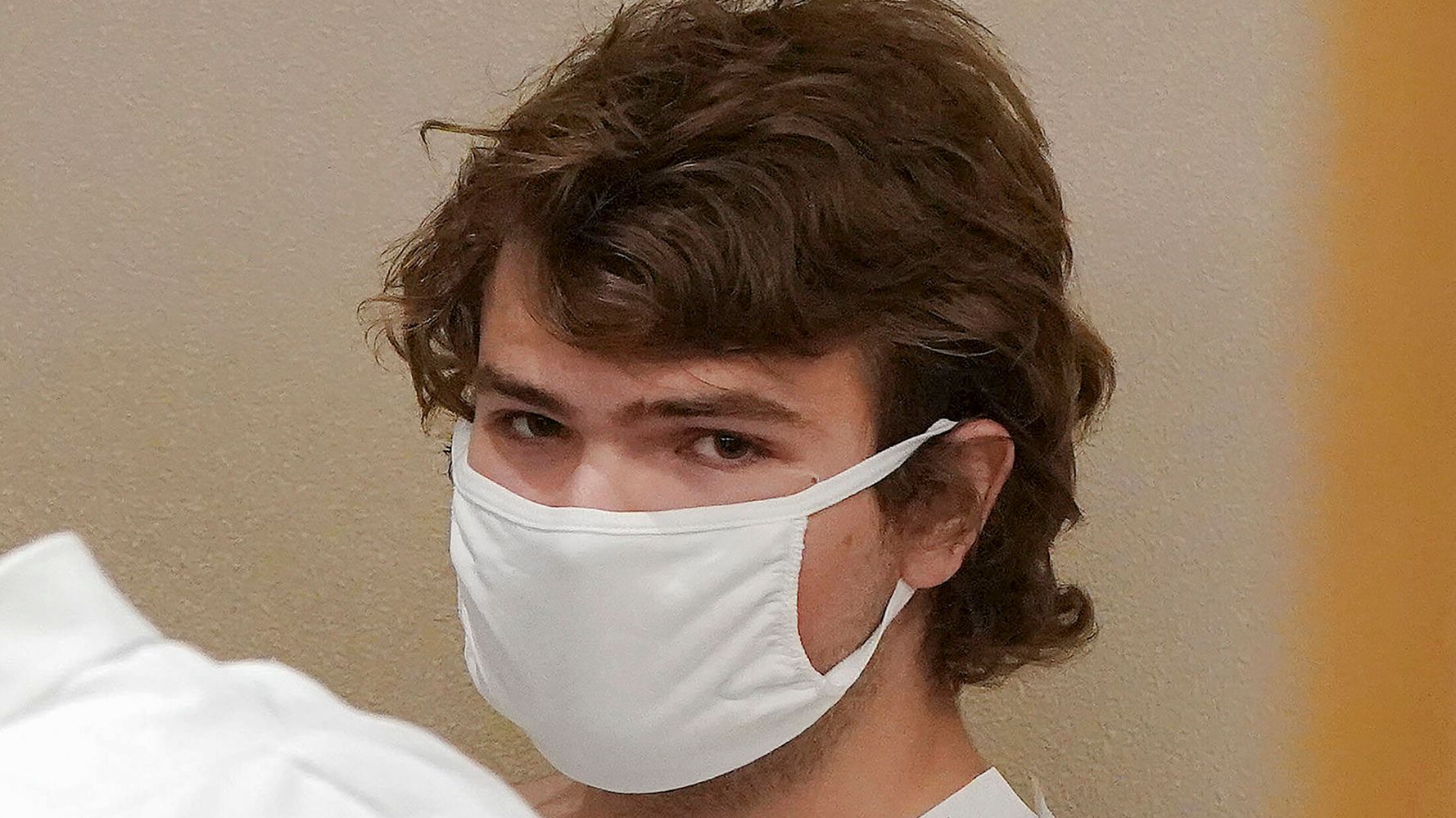 Buffalo, New York, shooting suspect Payton Gendron displayed his inhumanity toward animals before his alleged racist attack on supermarket shoppers. Gendron, accused of killing 10 people at a store he targeted because it served a Black neighborhood, wrote in March that he stabbed and beheaded a feral cat, The Washington Post reported Tuesday. In a … Read more 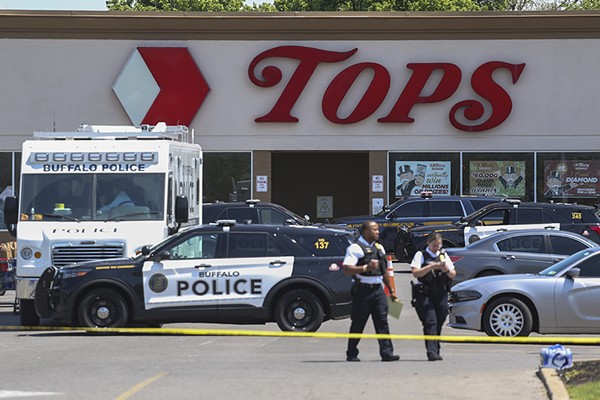 click to enlarge AP Photo / Joshua Bessex Police outside the Tops grocery store in Buffalo, New York, where a mass shooting occurred on Saturday. The 18-year-old white supremacist who drove 200 miles to shoot 13 people – 10 fatally, 11 Black – in Buffalo, NY, with an AR-15 on Saturday serves as yet another … Read more 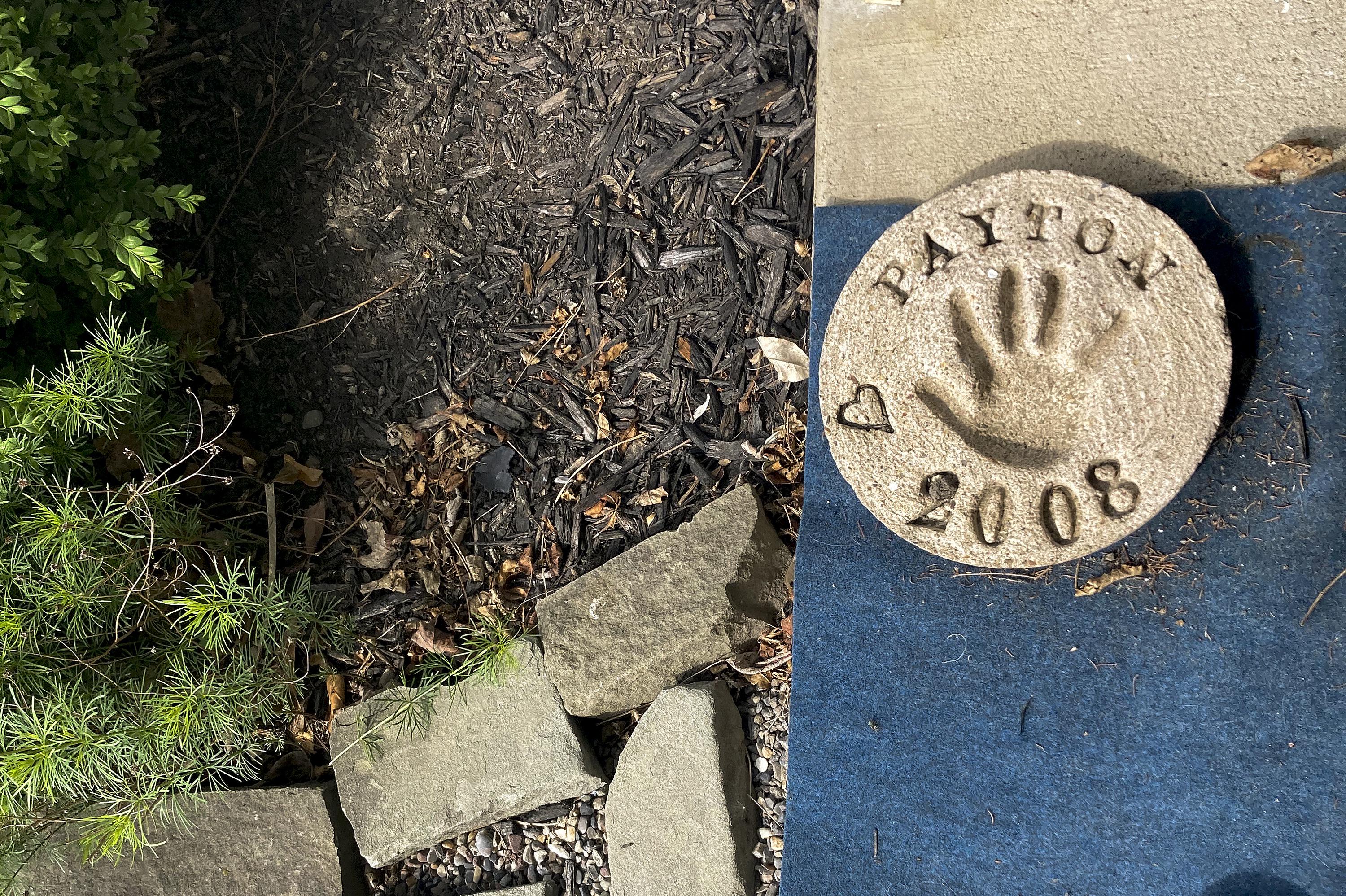 CONKLIN, NY (AP) – In the waning days of Payton Gendron’s COVID-altered senior year at Susquehanna Valley High School, he logged on to a virtual learning program in economics class that asked: “What do you plan to do when you retire? ” “Murder-suicide,” Gendron typed. Despite his protests that it was all a joke, the … Read more