A federal judge in Alabama issued a preliminary injunction Friday blocking most provisions of a controversial new state law criminalizing gender-affirming health care for minors. Citing legal precedents, the ruling noted that “a parent’s right to ‘make decisions concerning the care, custody and control of their children’ is one of the ‘oldest of fundamental liberty … Read more

Researchers discovered a large collection of Native American cave art carvings in Alabama using 3D scanning technology to reveal thousands of carvings, including life-size anthropomorphs thought to possibly represent supernatural beings of the underworld. What do you think? “Just to be on the safe side, I will continue to avoid Alabama. ” Ethan Schalk, Unemployed … Read more 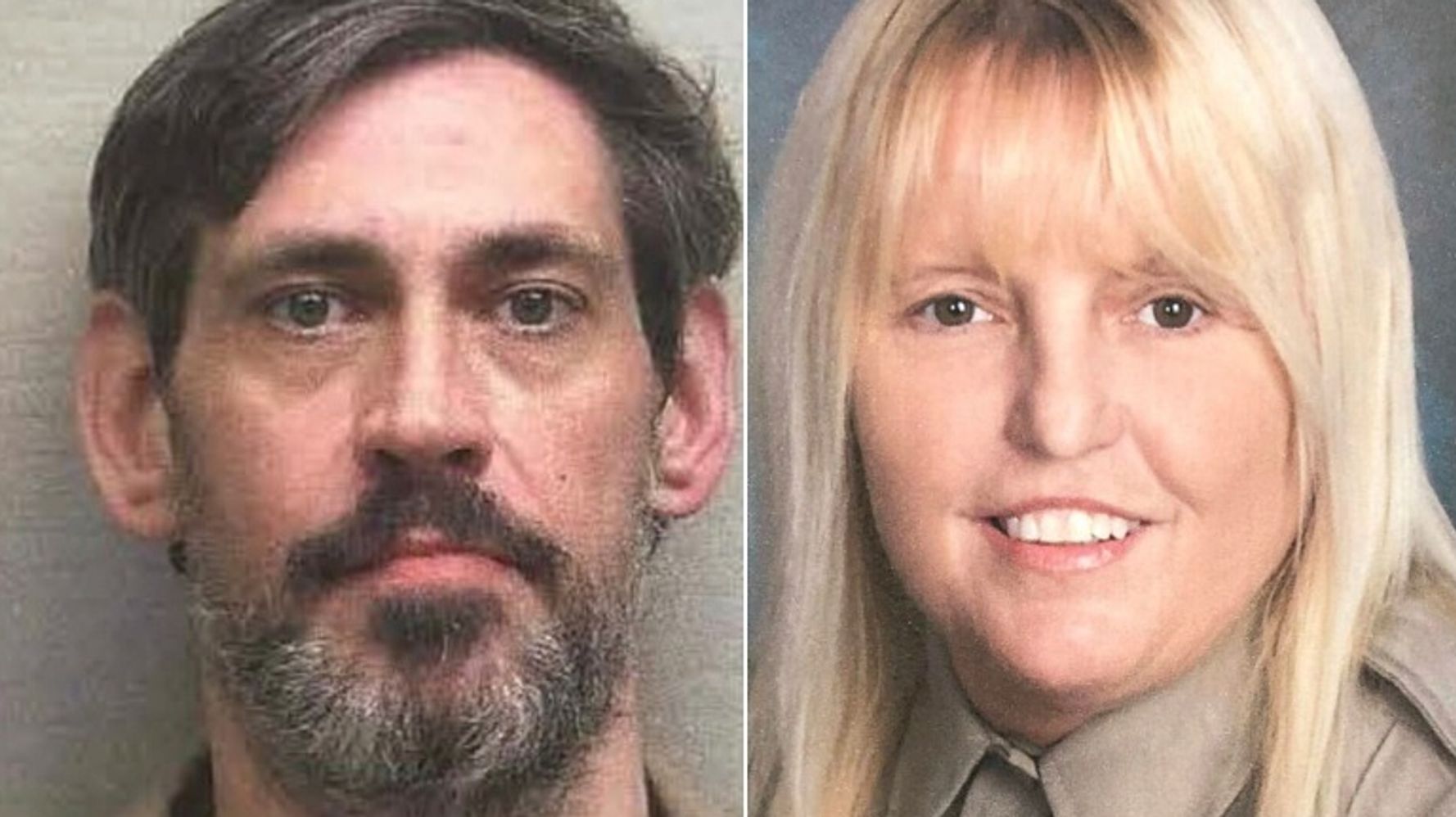 FLORENCE, Ala. (AP) – Authorities on Monday continued the hunt for an “extremely dangerous” murder suspect and issued an arrest warrant for the Alabama jail official they now believe helped him escape. Inmate Casey Cole White, 38, was shackled and handcuffed when he and Vicky White, the facility’s assistant director of corrections, left the Lauderdale … Read more

Alabama Republicans on Thursday advanced what may be the most extreme anti-transgender bill any state has put forth yet: a package that bans gender-affirming medical treatment for kids, threatens doctors who provide such care with felonies, and requires schools to inform parents if a child indicates they may be transgender. Separate legislation passed by state … Read more 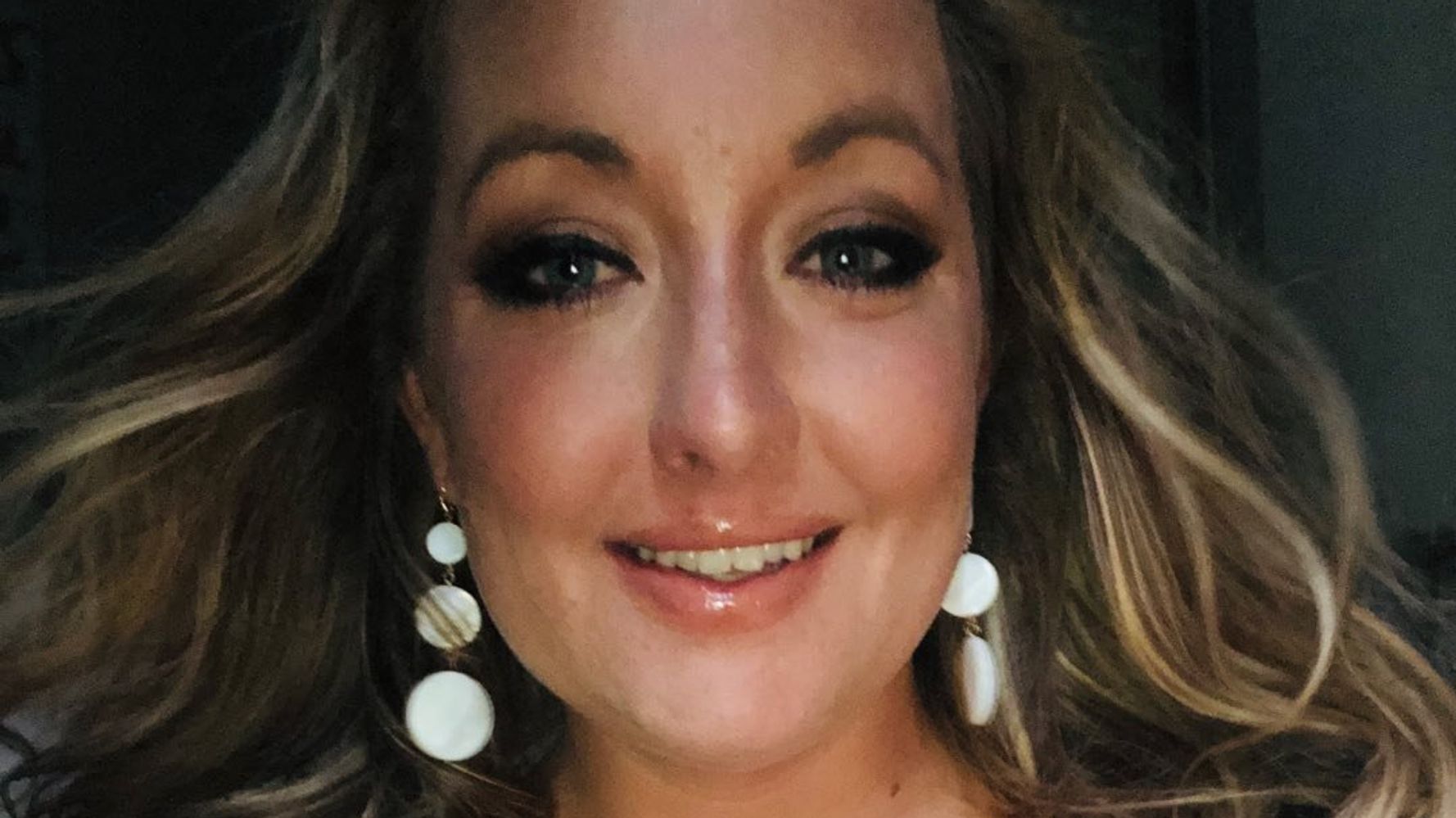 Police announced on Sunday that authorities in Alabama have found the body of a northwest Florida woman who went missing about a week earlier. Authorities discovered Navarre resident Cassie Carli’s body in a shallow grave on Saturday evening and identified her by a tattoo and information provided by her family, according to Sheriff Bob Johnson … Read more 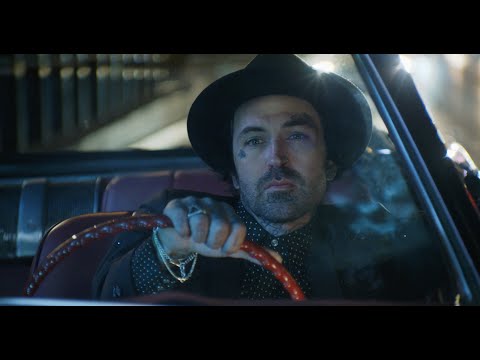 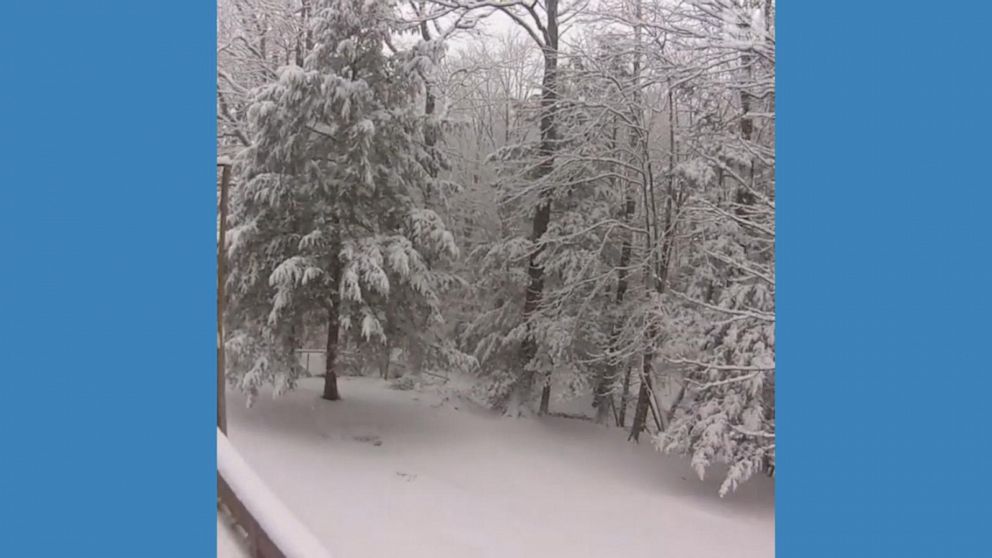 Forecasters say a powerful, late-winter storm combining rivers of moisture and frigid temperatures is expected to dump snow from the Deep South all the way north to the Canadian border over the weekend Town The Associated Press March 11, 2022, 5:20 PM • 2 min read Share to FacebookShare to TwitterEmail this article A powerful, … Read more 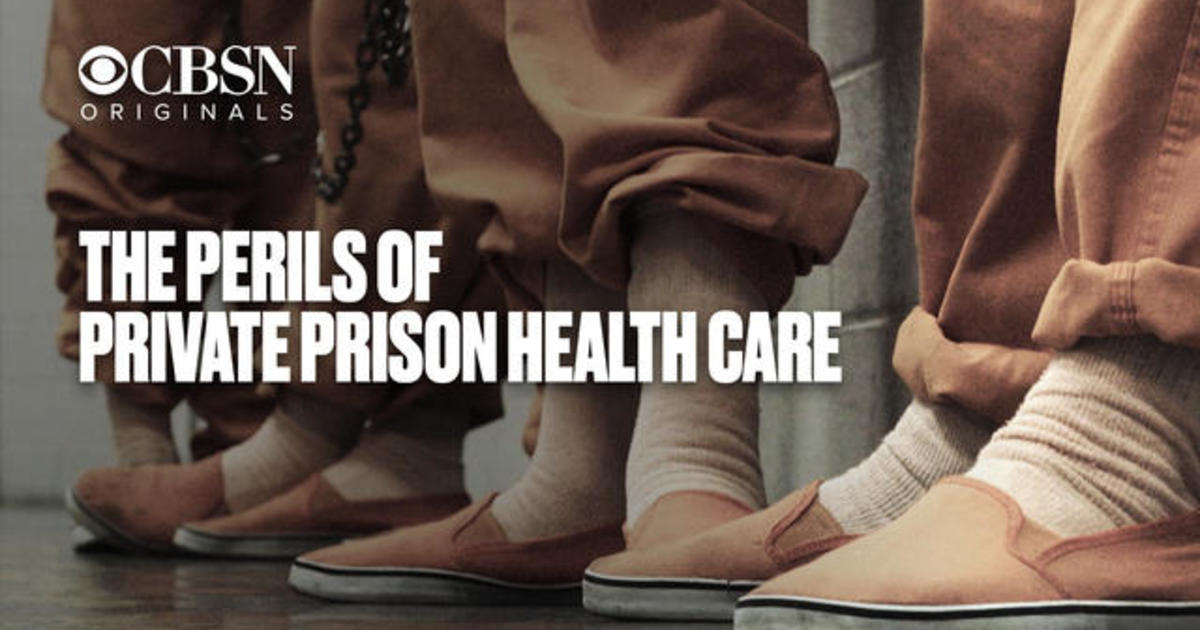 The perils of private prison health care – CBS News Watch CBS News While serving a three-year sentence in an Arizona prison that contracts with a private health care company, Mariam Abdullah was diagnosed with mental illnesses. Six weeks after her 18th birthday, she killed herself in her cell. Her story is not unique: the … Read more