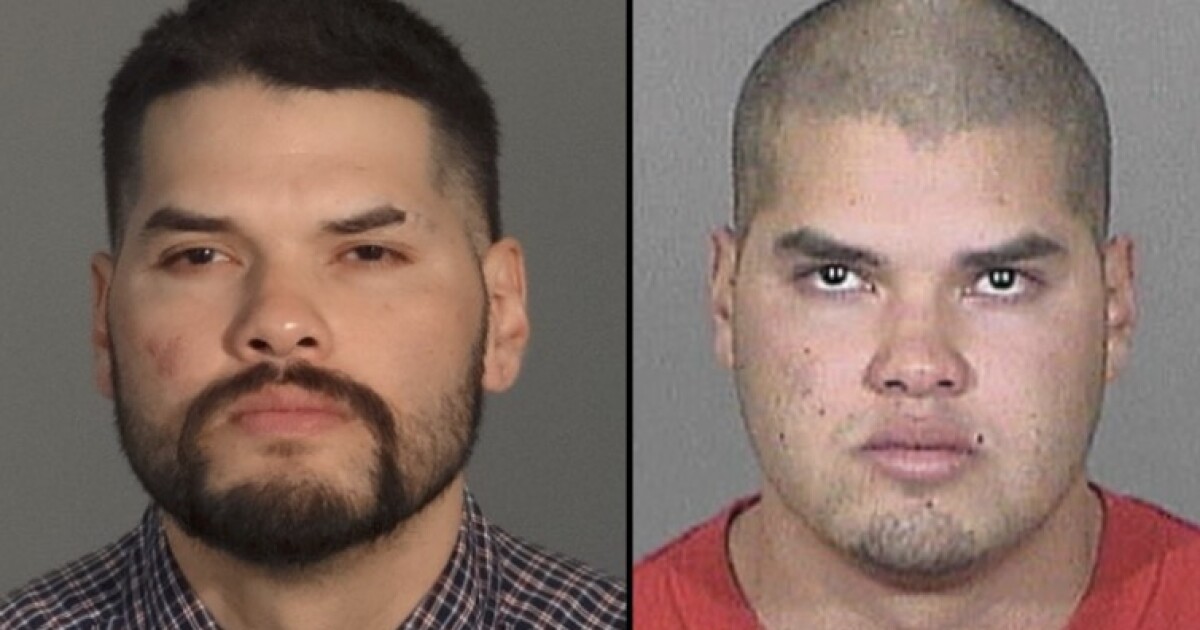 The Los Angeles County Sheriff’s Department is seeking the public’s help in finding a suspect in the slaying of a 34-year-old man in Palmdale last month.

Rudy Anthony Rodriguez Jr., 35, is sought in connection with the killing of Frank Fuentes on Jan. 21. The department said Rodriguez should be considered armed and dangerous.

Fuentes was found with gunshot wounds in the driveway of a home in the 41000 block of Avenue Q-14 and was pronounced dead at the scene.

About 10 am on Jan. 21, the Sheriff’s Department received a report of a domestic violence incident at the residence followed by a report of a gunshot victim.

The Sheriff’s Department said Fuentes had been driving by the home, which belonged to his ex-girlfriend, and saw Rodriguez in a car in the driveway.

The two men argued and fought in the driveway before Rodriguez pulled out a handgun and shot Fuentes multiple times, authorities said.

Rodriguez fled in a silver 2009 Honda Accord, which was found abandoned a few miles from the scene.

The Sheriff’s Department released two photos of Rodriguez, from 2008 and 2020. He might more closely resemble the 2008 photo, in which he has a shaved head and no facial hair, authorities said.

Anyone with information is asked to contact the Sheriff’s Department Homicide Bureau at (323) 890-5500.