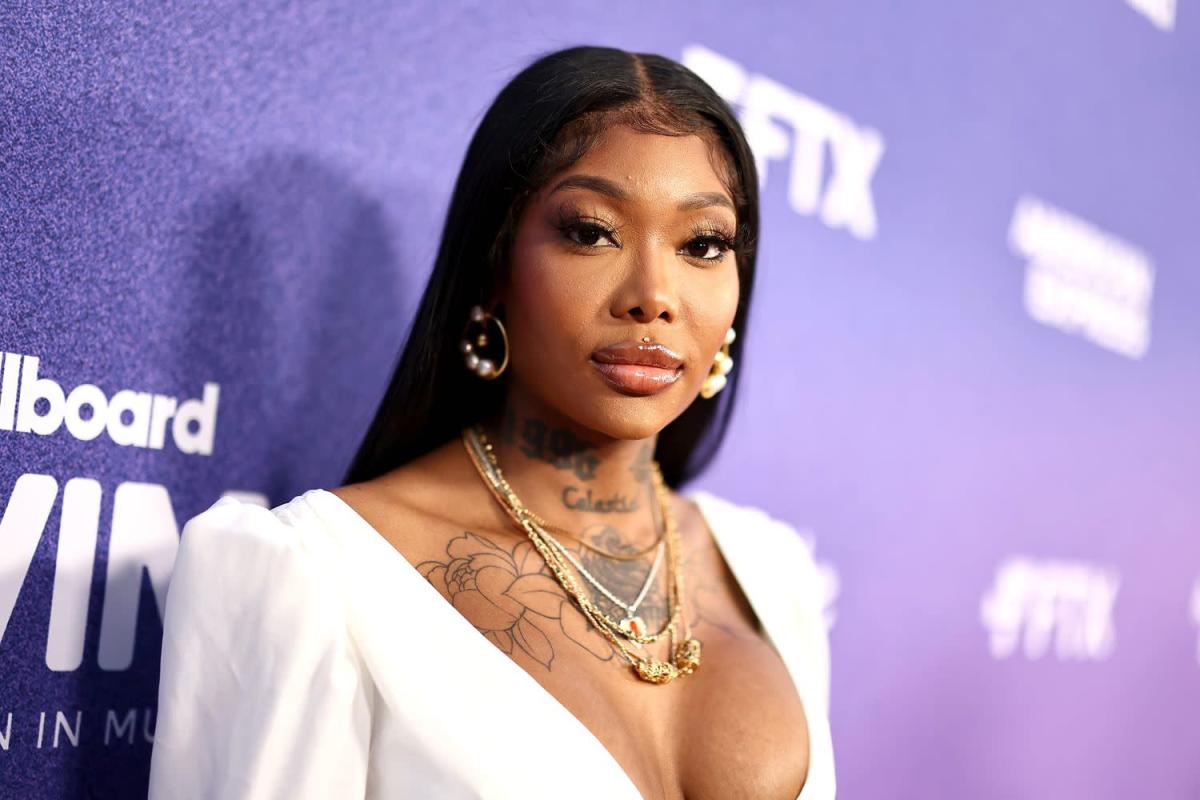 Summer Walker is going to be a mom of two!

The “No Love” singer, 26, announced the exciting news in an Instagram Live Saturday afternoon, telling her four million followers, “People asking me if I’m pregnant… I am and you know I’m very, very, very, very, happy about it. “

Continued Walker: “Very excited about it. And this is gonna be – I’m very excited because it’s going to be different from how it was before. It’s really peaceful, really happy, lots of help, lots of love.”

RELATED: Pregnant Abby De La Rosa Opens Up About Relationship She Has With The Moms Of Nick Cannon’s Kids

The “Yummy” artist, who is one of Essence‘s digital cover stars this month, went on to say that it was important for her to take control over sharing the news this time around – something she was not able to do with her first baby, 1-year-old daughter Bubbles, whom she shares with producer London on Da Track.

“The only reason I’m even saying anything is because last time I felt very disrespected that people did not let me tell that myself,” she said.

RELATED: MTV’s Chanel West Coast Jumps for Joy as She Reveals She’s Having a Baby Girl on Father’s Day

The star also shared a post celebrating her body on Saturday afternoon. It drew support from the likes of Ciara and Erykah Badu.

Walker – who has been romantically linked to LVRD Pharaoh since at least November – revealed that she and the rapper, whose real name is Larry, got each other’s names tattooed on their faces in an Instagram post, which she simply captioned, “Bestfriend.”

Before getting together with Pharaoh, Walker was in an on-and-off relationship with London on Da Track, per Complex. However, in late October, the “Playing Games” artist had revealed that she was “officially single” on her Instagram Stories, according to Hot New Hip Hop.