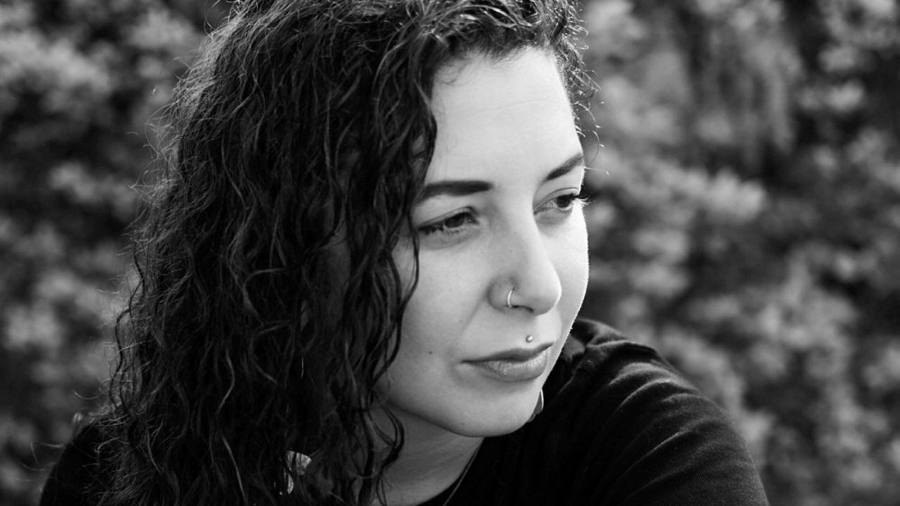 Sumaya Sadurni, who has died aged 32 in a car crash in northwestern Uganda, was a talented freelance photographer whose work was published in the world’s most renowned publications, including the Financial Times.

A Ugandan NGO worker, Thomas Mugisha, also died in the accident. Deeply emotional, committed to her stories, and extremely funny, Sadurni was a force of nature – the ideal companion for reporting around east Africa.

In August last year, while she was on assignment with me for the FT in South Sudan, we were threatened with arrest for no reason. In the end, after getting an earful from Sadurni, the local head of national security decided not to put us in a cell but sent us back to our lodgings. “Go, I heard enough,” he said, slamming on his desk. “Me too,” she retorted, slamming the commander’s office door.

“I had a great time, what a giant! ” or what a laugh we had, she texted after parting ways and returning to Kampala, where she lived.

The Ugandan capital proved tricky at times too. In 2020, while covering a tense and at times violent election campaign, Sadurni was singled out as a foe, without justification, by officials loyal to President Yoweri Museveni. Yet she continued working.

“She went through so much trouble to follow us and report the truth,” said Ugandan opposition leader Robert Kyagulanyi, known as Bobi Wine, who stood against Museveni in last year’s election. “She was a strong journalist, always humorous, never fearing the powerful.”

Of Mexican and Spanish descent, Sumaya Sadurni Carrasco was born in Santiago at the end of the dictatorial reign of Augusto Pinochet. She spent most of her youth roving around Latin America before settling in Switzerland for high school. After graduating from the UK’s University of Westminster she went back to Chile to cover the student protests in the early 2010s before spending time in the UK photographing one of her passions, heavy metal gigs.

After a trip to Uganda in 2016 to see a childhood friend, she decided to base herself there and traveled often around the continent where she demonstrated her talent as a photographer and charm as a human being – dancing with South Sudanese rebels and South African thugs alike . Her pictures provided a window on to a continent where her friends were legion.

“She was an incredible young woman, full of life and love for Uganda,” said David Pilling, the FT’s Africa editor. “She took risks for us in South Sudan to help bring another story she cared deeply about to a wider audience.”

Indeed, for Sumy, as she was known by everyone, everything went deep, especially so when it came to women who survived traumas – from war wounds to acid attacks. Sumy was passionate about everyone she photographed. She built trust, respect and love with every woman before taking their photograph, ”said Catherine Byaruhanga, a close friend of Sadurni who is the BBC News Africa correspondent. “‘I love you’ were three words Sumy never withheld. Her hugs were deep and full of emotion. ” She is survived by her parents and her brother Jorge.