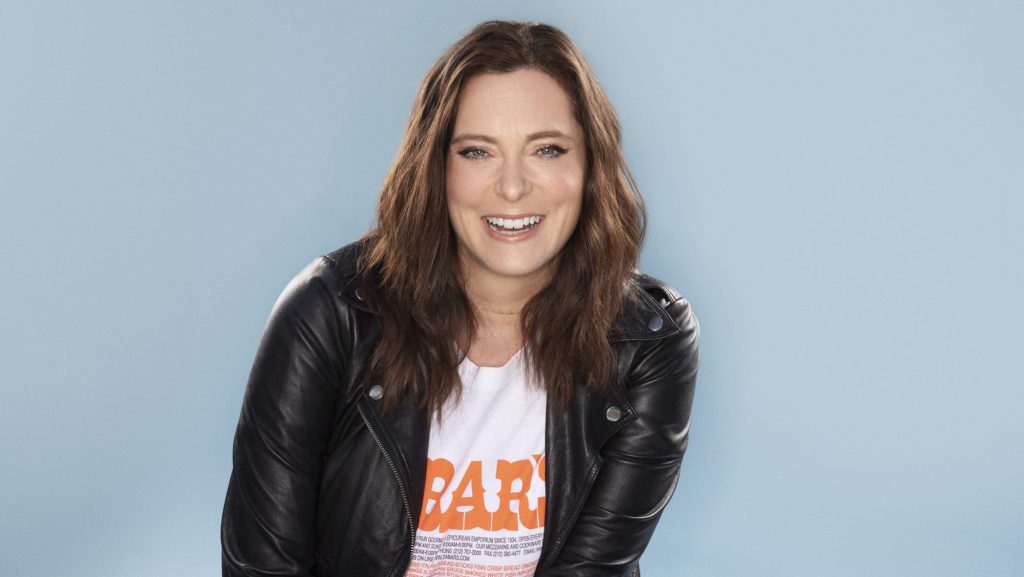 Bloom is an Emmy winner best known as the co-creator and star of The CW’s Crazy Ex-Girlfriend. She is currently in production on Steve Levitan’s Hulu comedy series Rebootand it was most recently announced that she will star in Bar Fighta comedy from writer-director Jim Mahoney.

Bloom’s book, I Want To Be Where The Normal People Are, was released by Grand Central Publishing in 2020 and will release via paperback on April 5.

Bloom is also represented by UTA and Lev Ginsberg.