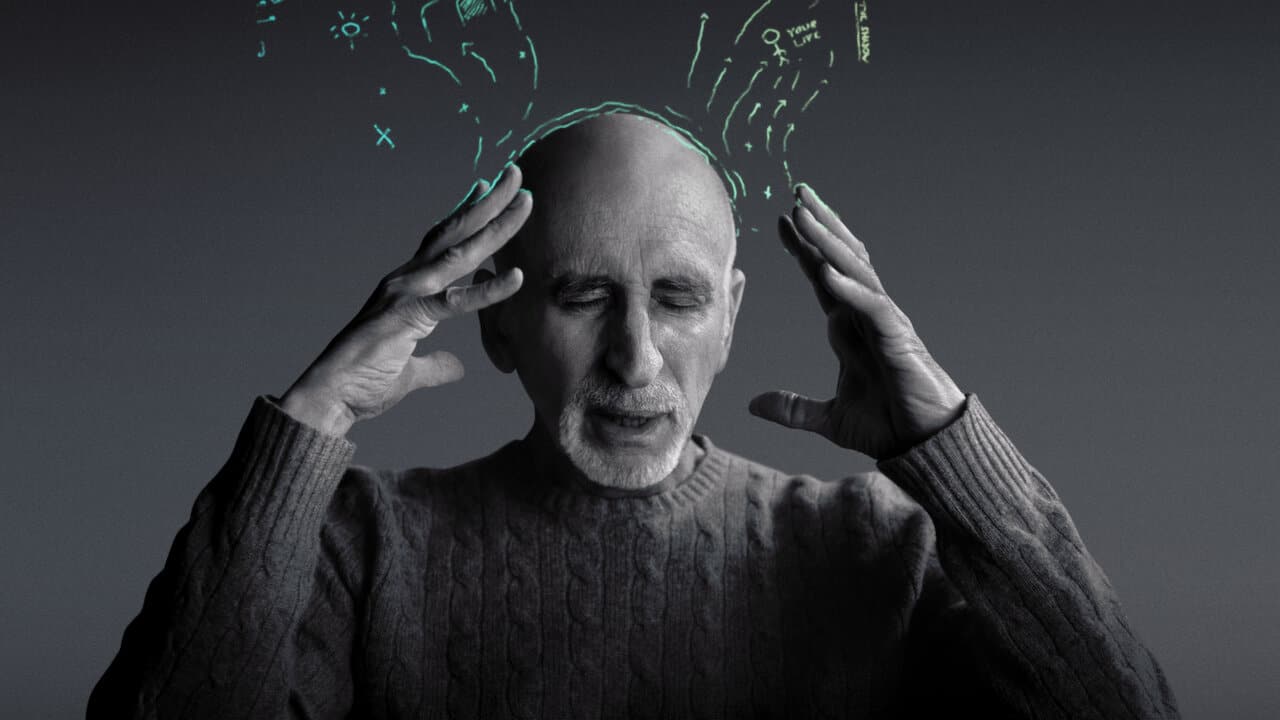 Plot: Phil Stutz is one of the world’s leading psychiatrists. He’s helped countless patients over 40 years, including world-class creatives and business leaders, and among them many therapy-skeptics. Directed by friend and patient Jonah Hill, the film explores Stutz’s life and walks the viewer through his signature visualization exercises, The Tools. As Hill sits down with Stutz for an unorthodox session that flips their typical doctor-patient dynamic, they bring The Tools to life in a humorous, vulnerable and ultimately therapeutic experience.

Review: Odds are that at least half of the people reading this review have experienced some form of therapy or psychoanalysis. In this modern age, so many resources are available to support mental health that the stigma of seeing a doctor to talk through personal issues is no longer something to be embarrassed about. But, therapists are also not one size fits all. Each doctor brings with them a unique approach or style that is as important to connect with a patient as is their personality. When a patient and therapist connect, it is a powerful relationship and that is at the center of Jonah Hill’s latest film, Stutz. Hill, who is a patient of Phil Stutz, decided to document his doctor’s distinct therapy tools as well as chronicle his biography in a way the written page just could not do service. The result is a very interesting film that many will find deeply rewarding.

Filmed in black and white, Stutz primarily features scenes of Hill and Phil Stutz sitting across from each other as they have a conversation that weaves in between personal history and tangible therapeutic techniques. From the outset, it is very clear that Phil Stutz is not a stuffy personality as he freely swears and jokes, all delivered with a strong New York accent. Early in the film, Hill reminds Stutz to take his medication and we learn he is suffering from Parkinson’s Disease. Through the film, Hill focuses the camera on the physical side effects of the degenerative disorder which impacts Stutz physically but never mentally. It is a reminder that this film was made because there is a limited amount of time in which Stutz could explain his therapy style before his physical limitations would prevent that. It also shows us that Stutz has endured a lot in his life to reach the balance he is at currently.

Raised by parents who were atheists, Stutz suffered personal loss as a child which impacted the direction of his life. Each story that Jonah Hill elicits from his doctor shapes the various tools explained in the film. We see Stutz draw various diagrams on notecards to explain concepts like Part X, The Shadow, and The String of Pearls. All of these ideas sound like something from a cult or maybe a science fiction movie, but when Stutz walks through how they relate to self-image and mental health, it all clicks in a way that sterile and clinical ideas don’t. Hill replicates the simple drawings as animated images that fill the screen, giving the viewer a digestible way to understand what Stutz is typically able to do in his office with the patient in front of him. This directorial style makes Stutz feel more like a personal therapy session rather than us watching a recorded one.

Jonah Hill, as a patient of the subject of his film, struggles throughout with sharing personal information about himself. Stutz tries to get Hill to share at various points but to no avail. Hill is insistent that this movie is not about himself but Stutz calmly tries to say that the more that he shares, the more Stutz himself will be able to open up. While reticent, Jonah Hill does share a lot about his own personal challenges and the reason why he initially sought out therapy including the onslaught of commentary on his physical appearance in tabloids since he became famous. The growth that Jonah Hill shares on a personal level showcase the bond he has forged with Stutz and makes his desire to direct this film stronger. The personal goal of sharing the tools that Stutz gave Hill is the ultimate goal of this movie and it works.

Stutz is presented as a documentary filmed in a therapist’s office, but in the film, Jonah Hill reveals that this ninety-six-minute film was shot over several years on a set with a green screen. Hill reveals he has been wearing a wig for continuity purposes. He reveals this to remove any pretense that he is lying to the audience as honesty and truth are key to successfully sharing the tools he has embraced so fully. Throughout, Phil Stutz is a willing participant and consistently shares that life is not easy and despite using the tools he has developed, yo will still encounter pain, uncertainty, and constant work for the rest of your life. At no point does Stutz, or Hill for that matter, make these tools out to be a solution to problems but rather methods to get through roadblocks. It is a stark and honest revelation that helps elevate this film from propaganda to a meaningful experience.

Stutz is a unique film that is not entirely an interview and not entirely a documentary. I cannot think of a better way to have conveyed the concepts in this film than how Jonah Hill has done here and it makes for a thoroughly engaging and thoughtful movie from which I learned quite a bit. There are countless moments here that you can easily skip to after your initial viewing to remind yourself of how to use these tools in your everyday life. While Stutz is not a replacement for seeking actual therapy, this is a great way for those who may not have felt comfortable seeking help to better understand what a therapist could bring to their own mental health. Stutz is an interesting person and this film is a beautiful way to highlight his life’s work without reducing it to a series of notecards. I hope as many people as possible check this out and garner at least one valuable tool to take back with them in their daily lives. 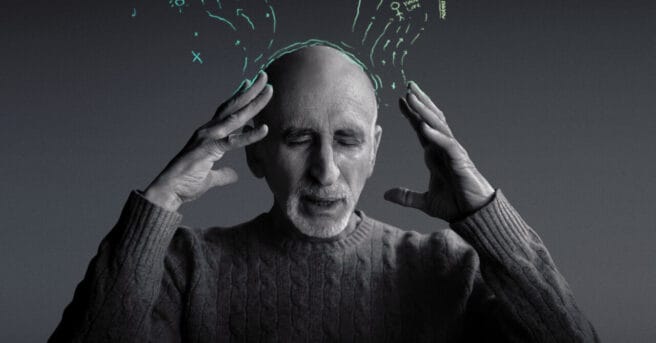 Its Widespread Applications and Competitive Advantages