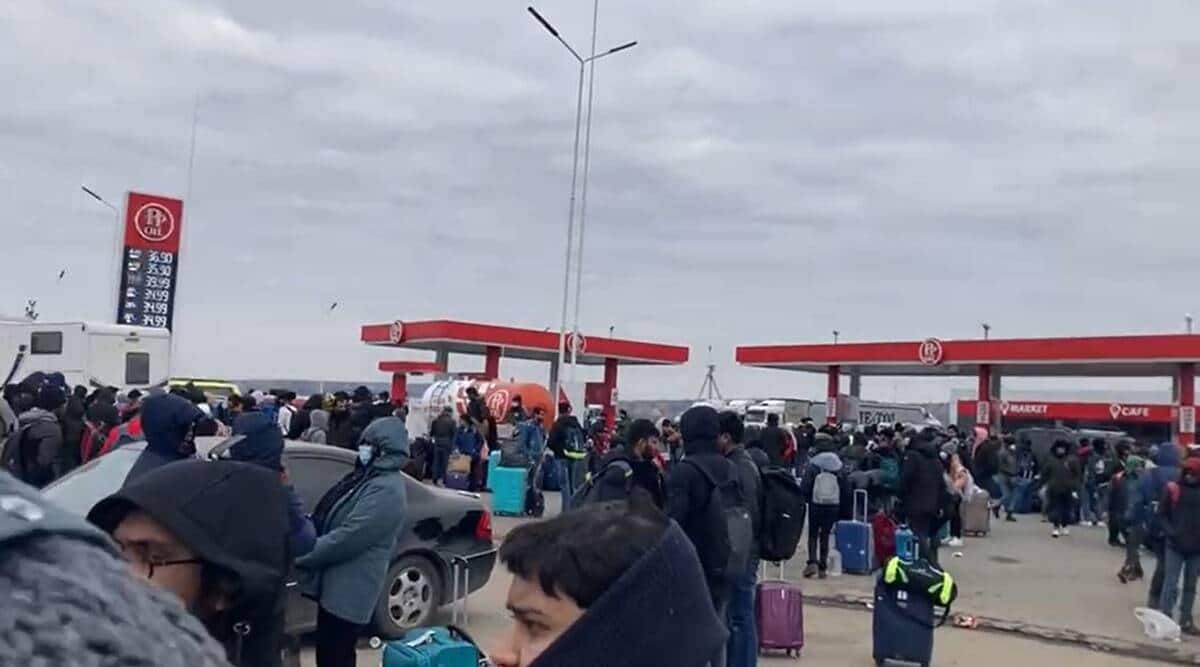 Apart from incessant gunshots and the deafening sound of explosions, she had to contend with the sub-zero temperature of a typical East European winter and icy winds.

When Rosalin Parida left Dnipro in southeast Ukraine on the second day of the Russian invasion, she thought it would be a matter of hours for her to cross into the safety of neighboring Romania. But it turned out to be nightmare. Apart from incessant gunshots and the deafening sound of explosions, she had to contend with the sub-zero temperature of a typical East European winter and icy winds.

Rosaline was not alone. Hundreds of students from West Bengal and Odisha, enrolled in different medical colleges in Ukraine, have horrific tales of their struggle to return to their homeland from the wartorn Ukraine.

“For three days, we spent hours in a bunker at our medical college without food, except a few loaves of bread. We lost hope many times, ”she says. As time was running out, some students requisitioned buses on their own and left for the Ukraine-Romanian border. But they had to contend with the Ukraine army which added to the agonizing wait for hours.

“Ukrainian soldiers stopped our bus of 50-some- thing foreign passengers, mostly Indian students, and forced us to alight. They just pointed in a direction and said: ‘That’s where Romania is. Now walk, ”recounted another student, Shiva Pratik Panda.

The ordeal did not end here. “After reaching the Ukrainian borders, we were neither provided food nor any guidance. I had spent the most torturous three days of my life there. We had no shelter, and at -5 degrees Celsius, I felt I would die, ”says Panda.

United by fear and outrage after days in the freezing weather, the students started to protest. “We raised our hands and told them we are students and just want to go home,” Pande said. Finally, they got some shelter in Romaniawherethestudents were counting their days, before boarding the home-bound flight.

Rupam Sarkar, a third-year medical student at VNMU, dreams of becoming a doctor before the war started. The dream lies shattered today. “We had tried to book our tickets before the conflict broke out, but the university did not provide us with any information about leaving the country. Further, the airfare was quite high. The redeeming feature was that people in Romania welcomed us and provided foods and basic amenities, ”he says.

Sarkar’s heart goes out to the remaining students who are still stranded in Ukraine, and has only one request for the Indian government: evacuate them as early as possible.