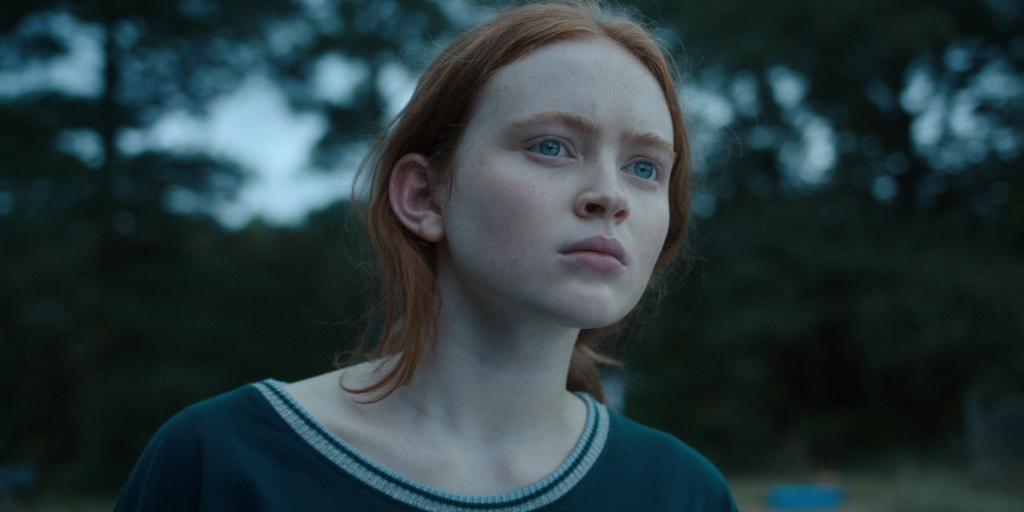 Guess it’s not enough to (barely) survive the wrath of Vecna. While Stranger Things wrapped its fourth season with 13 Emmy nominations, star Sadie Sink (Max) did not earn one of them.

In fact, none of the actors in the hit Netflix drama got a nomination this year, though they no doubt will rush the stage in September if the show wins for Outstanding Drama (its fourth in the category since 2016). That was the biggest nomination for the Duffer Brothers drama this year, while other nods went into technical categories like sound editing, mixing, and music supervision.

Sink was a favorite going into the Emmys because of her heavy arc this season. Her character was in a major funk because of the guilt she carried over her brother’s death. That made her a prime target for Vecna, who kept her off her toes (quite literally) this season.

“She’s at such a loss,” Sink told Deadline earlier this month. “When she opens up about that, it explains everything. When you first find her [at the beginning of the season], it’s interesting that she’s grieving so much when Billy was so horrible to her. How could his death impact her to this extent? But when you dive into it, I think she was just wracked with guilt and somehow felt responsible for what happened and was taking all of her anger and unresolved issues that she had toward her brother out on herself. ”

Sink’s snub did not go unnoticed on Twitter by the show’s rabid fans.

Emmy Noms Analysis: Few Surprises, A Glut Of Actors From The Same Shows, And Why The Academy Needs To Overhaul Television Movie

you’re going to sit here and tell me with a straight face that sadie sink did not deserve an emmy after her performance in st4 when this exists ???? she was ROBBED.
pic.twitter.com/0tNcb45DkO

sadie sink put her whole soul into the performance this season. pic.twitter.com/qM8S2jMqJd

Here are are all the nominations for Stranger Things this year:

Outstanding Casting for a Drama Series

Outstanding Period and / or Character Hairstyling

Outstanding Sound Editing for a Comedy Or Drama Series (One Hour)

Outstanding Sound Mixing for a Comedy Or Drama Series (One Hour)

Outstanding Special Visual Effects in a Season or a Movie