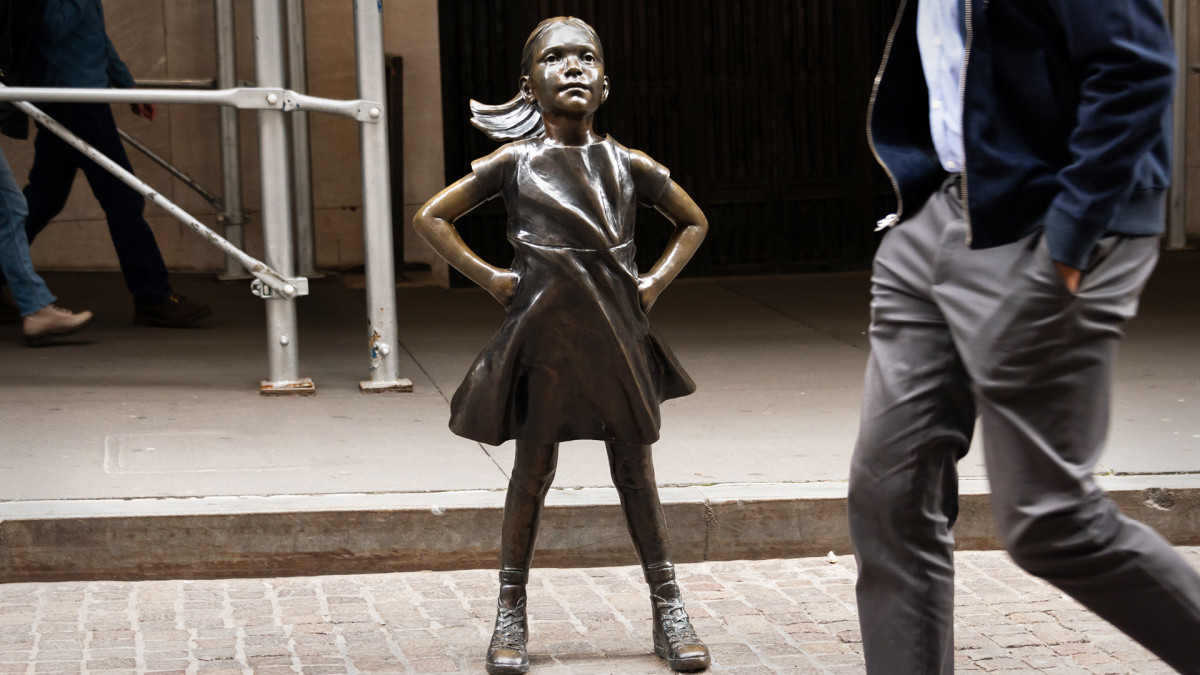 Here are five things you must know for Friday, March 25:

US equity futures steadied Friday, while oil prices slumped lower and the dollar gave back gains against its global peers, as investors looked to close out a volatile week for stocks as troops on both sides of Russia’s war on Ukraine hold ground after a month of intensive fighting in eastern Europe.

President Joe Biden, who held a series of summits with EU, G-7 and NATO leaders yesterday, is set to travel to Poland on Friday for a first-hand look at the region’s refugee crisis, which has displaced more than 10 million people, United Nations officials have estimated.

Biden, who unveiled a series of sanctions on Russian lawmakers yesterday, also agreed to boost natural gas exports to Europe to around 15 billion cubic feet per year, a figure that would ease the region’s reliance on Russian exports by around one-third.

Oil prices, which have swung wildly for most of the week, were in retreat Friday, with WTI crude futures falling $ 2.84 from yesterday’s close to change hands at $ 109.50 per barrel.

On Wall Street, with pending home sales and consumer confidence data due at 10:00 am Eastern time, stock futures are suggesting a muted open for the three major benchmarks, with futures contracts tied to the Dow Jones Industrial Average indicating a 25 point opening bell gain.

Contracts liked the S&P 500, which is down 5.16% for the year, are priced for a 1 point dip while those linked to the tech-focused Nasdaq are looking at a 5 point opening bell pullback.

Apple AAPL lead tech stocks lower in pre-market trading Friday as European Union lawmakers signaled the launch of a broad array of rules aimed at reigning under the influence of some of the world’s biggest companies.

EU Competition Commissioner Antitrust Margrethe Vestager told reporters in Brussels Friday that the Digital Markets Act (DMA), which was first unveiled last year, is likely to be enacted in October, with tech companies compiling customer data while controlling access to their platforms having around six months to comply with the new rules, or face fines of as much as 20% of global revenues for repeat offenders.

“We remain concerned that some provisions of the DMA will create unnecessary privacy and security vulnerabilities for our users while others will prohibit us from charging for intellectual property in which we invest a great deal,” Apple said in a statement.

Boeing BA shares slipped lower in pre-market trading amid reports that the US Federal Aviation Administration may not certify a lengthened version of the 737 MAX before a deadline set by Congress earlier this year.

If a revised schedule for improvements isn’t met, certification would need to follow an extended Congressional deadline, which could take months to arrange and further delay the aircraft’s entry into the US market, both Reuters and the Seattle Times reported.

Boeing shares have also been sensitive to headlines linked to the fatal crash of a 737-800 aircraft in China, where authorities continue to search for the flight recorder of the China Eastern Airlines jet that went down Monday, killing as 132 passengers and crew on board .

Boeing which manufactures the 737-800 aircraft and hopes to have its workhorse 737 MAX cleared for commercial use in China over the coming weeks, has said it will assist the Civil Aviation Administration’s investigation

Boeing shares were marked 0.3% lower in pre-market trading to indicate an opening bell price of $ 188.50 each.

Okta was alerted to the potential breach by hackers allegedly representing a group called LAPSUS $ earlier this week, and have since suggested that hundreds of its customers may have been affected as a result of the breach.

City of London police told Reuters Friday that seven suspects, believed to be between the ages of 16 and 21, were detailed and release pending investigation into both the Okta hack as well as an earlier attack on the chipmaker Nvidia systems (NVDA) – Get NVIDIA Corporation Report.

Octa shares were marked 1.1% lower in pre-market trading to indicate an opening bell price of $ 142.97 each.

American buyers have emerged as the front-runners in the race to join English Premier League football club Chelsea following its seizure by the British government earlier this month.

Chelsea was taken from Russian billionaire Roman Abramovich as part of a crackdown on oligarchs around the world following the invasion of Ukraine in late February.

A bidding process for the club, managed by New York based bank The Raine Group, has reportedly narrowed the list of potential buyers Friday to groups including the Ricketts family, owners of Major League Baseball’s Chicago Cubs, a group lead by former Guggenheim Partners’ boss Todd Boehly, a part owner of the Los Angeles Dodgers and a third consortium fronted by Apollo Global Management’s co-founder Josh Harris and British businessman Sir Martin Broughton.

Abramovich, who bought Chelsea for around $ 250 million in 2003, had planned to sell the club himself, with reported interest from Swiss billionaire Hansjorg Wyss, Boehly and former New York Jets owner Woody Johnson.

Reports now suggest The Raine Group could fetch a price as high as $ 4 billion for the west London-based club.