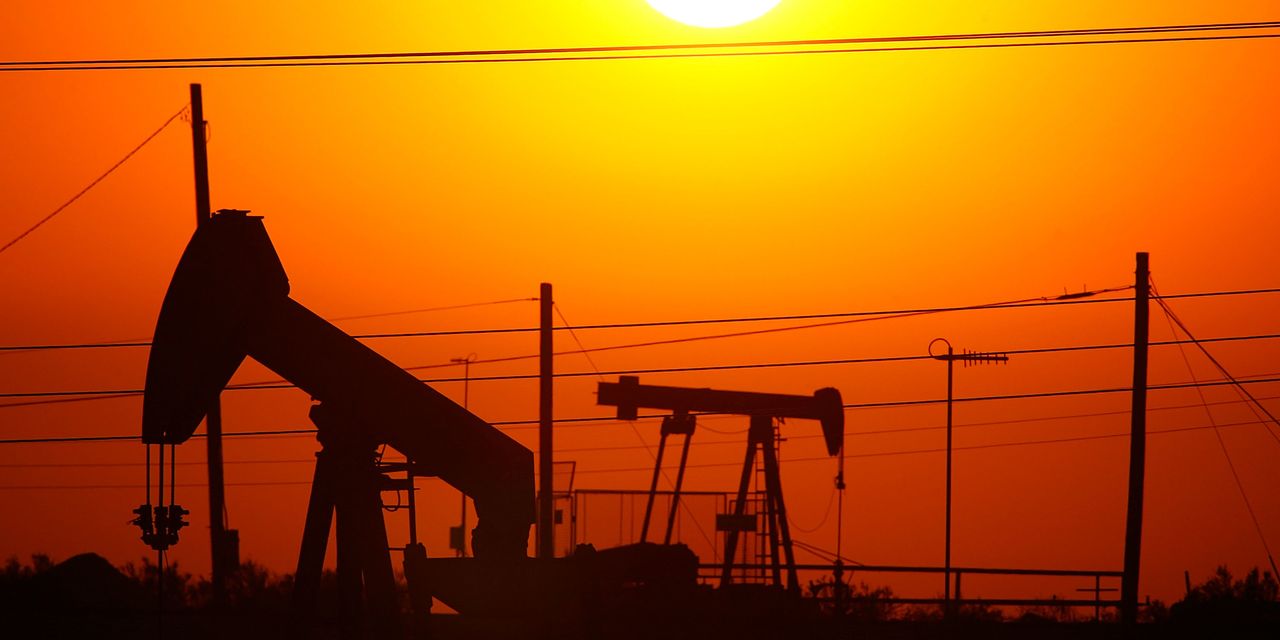 
Stocks wobbled on Thursday as oil prices dropped amid reports that the US is expected to release crude from its strategic reserves to help tame rising gasoline prices.


Dow Jones Industrial Average
were down 10 points, or less than 0.1%, after the index lost 65 points on Wednesday to close at 35,228; Dow futures were previously higher in the Thursday premarket.

Oil prices have increased as much as 30% since the Russian invasion of Ukraine in February, pushing up energy costs, stoking inflationary concerns, and adding pressure to stocks. A fall back in prices on Thursday came following reports that President Joe Biden is expected to announce the release of up to 1 million barrels of crude a day from the US Strategic Petroleum Reserve. It’s an effort that would help curb gasoline prices at the pump.

US benchmark West Texas Intermediate crude futures fell near 5% to below $ 103 a barrel; WTI traded above $ 110 earlier this week and neared $ 130 at points in March.

“A drip release of 1 million barrels of oil is on the cards for the next six months, a sign that there is not expected to be a quick resolution to the crisis in Ukraine, which has squeezed oil supplies. Investors will be assessing the implications of this, ”said Susannah Streeter, an analyst at broker

Now the focus falls on this week’s meeting of the OPEC + group of national oil producers, which includes Russia and Saudi Arabia. OPEC + is not expected to increase output by more than the 400,000 barrels a day that was already planned for next month.

“If [Biden’s] plan is correct, then it could well set a ceiling on oil prices at the panicked March highs. However, until OPEC + production catches up, the structural deficit will persist, meaning oil prices are unlikely to move materially lower from here, ”said Jeffrey Halley, an analyst at broker Oanda.

The Russia-Ukraine war, which has roiled equity as well as commodity markets for more than a month, remained a key focus for investors.

Pessimism over the prospect of a diplomatic resolution to the conflict or a cease-fire ushered US stocks into a lower close on Wednesday, which in turn weighed on Asian markets in the Thursday session. European stocks, which have generally been more sensitive to the war than US equities, were also underperforming.

“After a great deal of optimism in markets on Tuesday following the Russia-Ukraine negotiations in Turkey, the last 24 hours have proven to be much more negative as investor hopes for a de-escalation in Ukraine were dampened by more gloomy comments on the war from both sides, ”said Henry Allen, an analyst at Deutsche Bank.