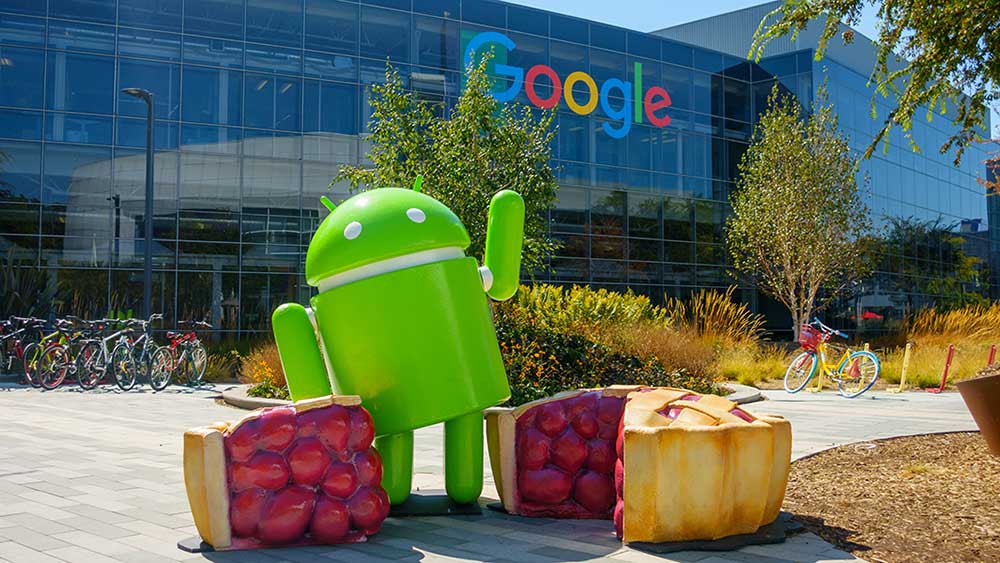 The Fed ended its two-day meeting by announcing a widely expected 0.75% rate hike. The vote was unanimous. The decision will be followed by a press conference with Fed Chairman Jerome Powell at 2:30 pm The Fed is expected to raise interest rates aggressively through the end of the year in an effort to control rising inflation, which hit 9.1% annually in June.

The 10-year US Treasury yield continued to slide Wednesday, falling 3 basis points to 2.77% while the price of crude oil rose to $97.38 a barrel.

“Durable goods orders continue to show strong gains, with the year-over-year change holding steady in the 10% range,” said Peter Essele, Head of Portfolio Management for Commonwealth Financial Network. “Of particular note in this morning’s release is the fact that the amount of unfilled orders continues to decline. If the current trend continues, inflation should begin to moderate in the coming months as the imbalance of supply and demand swings to the former.”

Google owner Alphabet reported June-quarter earnings and revenue that missed Wall Street targets as YouTube and the cloud-computing business fell short of expectations. Shares rallied more than 6% despite the shortfall.

Mexican fast-food chain Chipotle (CMG) jumped 15.5%, on pace to beat the stock’s largest percentage increase since March 19, 2020, when it rose 15.25%. Chipotle reported earnings after the close on Tuesday, beating profit estimates but coming up a tad short on sales. Shares rallied into the 200-day moving average and well above the 50-day line.

Digital media platform Spotify (SPOT) rallied 15.7% in the first half of Wednesday’s stock market after reporting better-than-expected Q2 monthly active users (MAUs) of 433 million and beating on sales. Shares rose even though the quarterly loss was worse than expected.

E-commerce company Shopify (SHOP) reported a loss for the June quarter while revenue and gross merchandise volume missed estimates. SHOP stock is trading 6% higher, erasing some of Tuesday’s losses. Yesterday, the CEO confirmed it will cut roughly 1,000 workers, or 10% of its workforce.

Boeing (BA) was up 0.4% after reporting a sales shortfall and a larger-than-expected Q2 loss. The aviation giant beat free-cash-flow expectations by a wide margin.

The Innovator IBD 50 ETF (FFTY) climbed 0.9%, with Enphase being the best-performing component.

Time To Tweak Your Investments To An Inflationary Environment?

Is XOM A Buy Now After Q1 Earnings?