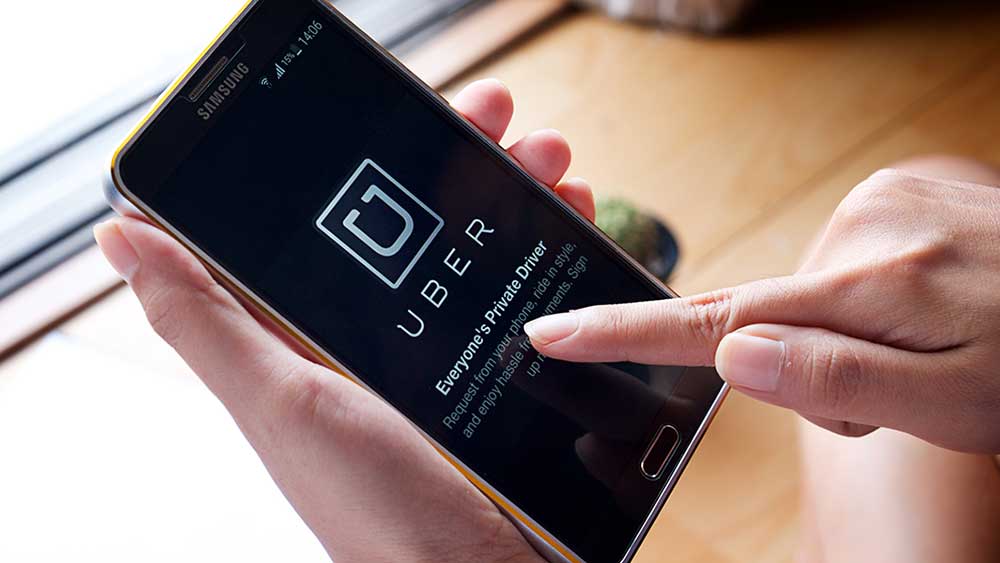 Volume rose on the Nasdaq and the NYSE compared to the same time on Monday.

US job openings fell in June to their lowest level in nine months. Hiring slowed too, in a sign the tight job market may be loosening.

The Labor Department on Tuesday said there were a seasonally adjusted 10.7 million job openings in June, down from 11.3 million in May. That was the lowest level since September, and below the 11.0 million estimate by Econoday.

“The labor market may be cooling off, but the temperature decline is far from a plunge,” said Nick Bunker, Indeed’s hiring lab director of economic research. “Demand for new workers remains robust, layoff rates are very low and workers continue to quit their jobs at high rates.”

Meanwhile, House Speaker Nancy Pelosi’s (D-Calif.) trip to Taiwan is affecting some multinational stocks. China has issued multiple warnings ahead of the event, threatening “severe punishment” if she lands in the disputed territory. Still, the trip having the hardest hit in China, where the Hong Kong Hang Seng Index dropped 2.36% and the Shanghai composite fell 2.26%.

Uber Technologies (UBER) reported second-quarter results early Tuesday that came in ahead of analyst views. Uber stock jumped on the news. The ride-sharing service is on pace for its largest percentage increase since Nov. 4, 2020, when it rose 14.59%, according to Dow Jones Market Data.

Share in Arista Networks (ANET) rose on a Q2 earnings and revenue beat. However, some analysts caution that revenue growth could slow in 2023.

This latest round of earnings reports comes as falling fertilizer prices have finally cooled off one of the stock market’s hottest groups since early 2021.

Investment bank Cowen Group (COWN) shares climbed 8% after the company announced a definitive agreement for Toronto Dominion Bank (TD) to acquire Cowen in an all-cash transaction valued at $1.3 billion, or $39 for each share of common stock. Shares of TD dropped 0.8%.

Pinterest (PINS) soared more than 10% after Q2 results. In addition, Elliot Investment announced that it has become the company’s largest investor. Pinterest missed on earnings but beat on revenue in a tough market.

Advanced Micro Devices (AMD) is a Nasdaq 100 speculative favorite that reports after Tuesday’s close. The company is expected to post a profit of $1.04 per share on $6.5 billion in second-quarter sales.

FactSet estimates a second-quarter profit of 87 cents per share on $6.78 billion in sales.

Time To Tweak Your Investments To An Inflationary Environment?

Is XOM A Buy Now After Q1 Earnings?