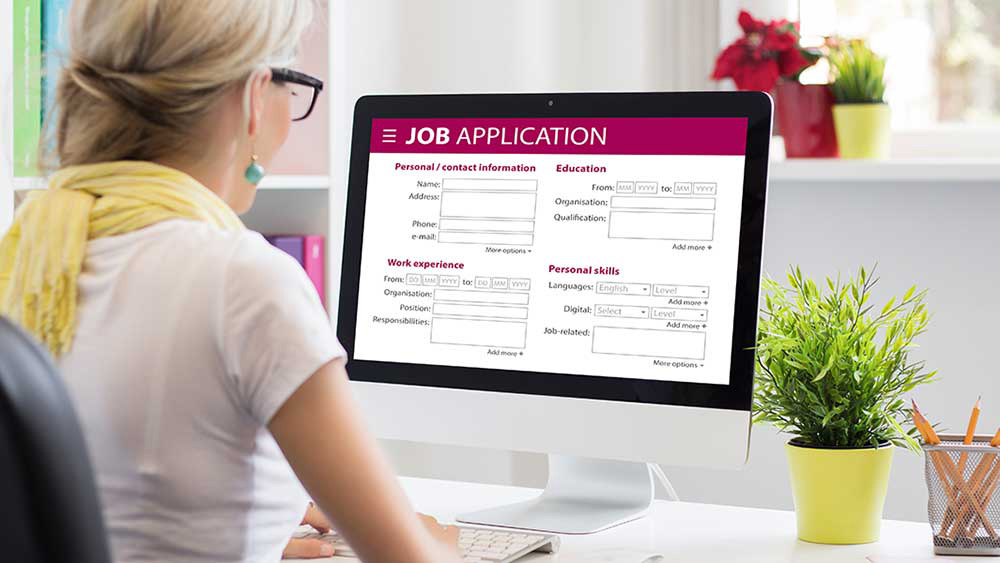 A stronger than expected July jobs report initially caused the stock market to fall sharply Friday, but indexes trimmed losses in the first hour of the session.


The Nasdaq composite is down 1% as the first hour draws to a close while the S&P 500 has lost 0.1%. The Dow Jones Industrial Average is trading close to the unchanged level. The Russell 2000 is leading major benchmarks, up 0.7%.

Volume fell on the NYSE and Nasdaq compared with the same time on Thursday.

US employers added 528,000 jobs in July, more than double FactSet expectations. The unemployment rate fell to 3.5%.

The average hourly wage rose 0.4% from the prior month, above estimates for 0.3%, while annual wage growth of 5.2% beat forecasts of 5%.

Strong job gains indicate the economy is tolerating the sharp rise in interest rates, which could embolden the Federal Reserve to continue its aggressive tightening policy.

Faced with that prospect, the Nasdaq and S&P 500 struggled in premarket trading after the news and opened the regular session with losses of more than 1%.

“Recession – what recession?” asked Fitch Ratings Chief Economist Brian Coulton. “The US economy is creating new jobs at an annual rate of 6 million – that’s three times faster than what we normally see historically in a good year.”

Although demand is slowing, the strong labor market is an important buffer for consumer demand, he added. “It also means it may take some time and a lot of rate hikes to slow core inflation down. The Fed will note the rise in average hourly wage growth month on month in July.”

The yield on the 10-year Treasury note climbed 15 basis points to 2.83%. The stock market’s rebound from its mid-June lows can be traced to a decline in the benchmark yield since that time.

Despite strong economic data, the price of US crude oil continued to fall, down 1.4% to $87.25 per barrel. Yet, Energy Select Sector SPDR (XLE) bounced 2.1% after nearly touching its 200-day moving average.

IBD 50 Down Less Than Stock Market

Tesla (TSLA), which has been rebounding for weeks, fell below its 200-day moving average. Shareholders on Thursday approved a 3-for-1 stock split. Adtalem Global Education (ATGE) broke stride, falling below the 21-day exponential moving average as shares fell 3%.

AMN Healthcare (AMN) rebounded 6% after reporting a 102% rise in earnings per share. The stock is forming a cup with handle pattern with a 125.04 buy point, although the handle is deeper than normal.

Outside the IBD 50, Constellation Energy (CEG) gapped up to a new high after the provider of carbon-free energy to homes and businesses announced second-quarter results. The stock appears to have formed a double bottom base with a 67.04 buy point, and MarketSmith pattern recognition identifies a 68.78 entry as well.

Amazon.com (AMZN) said it is buying iRobot (IRBT) in an all-cash deal valued at about $1.7 billion, including debt. Valued at about $61 per share, the acquisition represents a 22% premium to iRobot’s closing price on Thursday.

IBD Live: Learn And Analyze Growth Stocks With The Pros