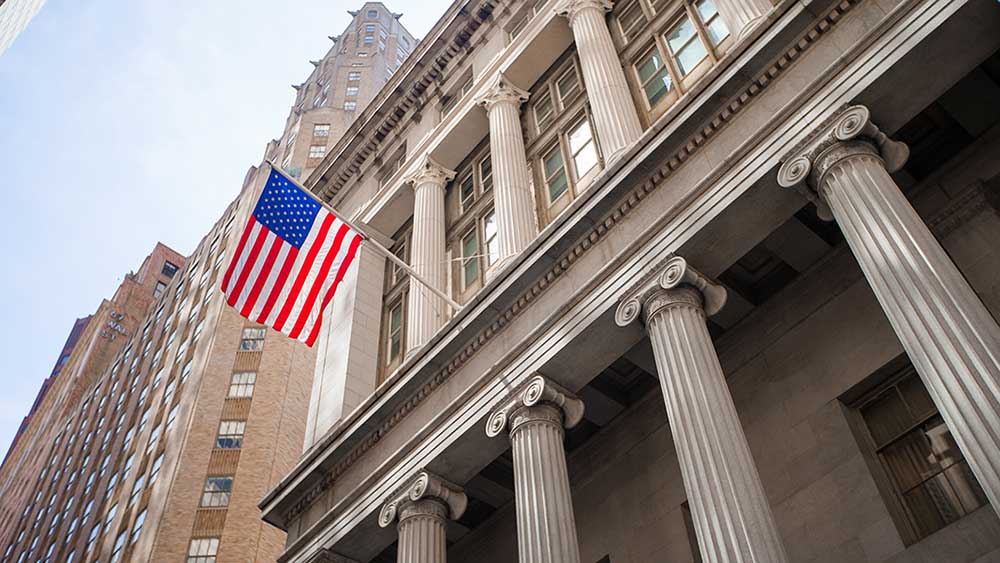 The stock market dropped Thursday at noon as Treasury yields continued to rise and the US Senate approved a bill to revoke Russia’s trade status.


The Nasdaq composite fell 1%, and the S&P 500 was down 0.5%. The Dow Jones Industrial Average was down 0.6%. The Russell 2000 small cap index fell 1.3%. Volume fell on the NYSE and Nasdaq compared with the same time on Wednesday.

The yield on the 10-year Treasury note rose 4 basis points to 2.64%. It remains near the highest point since March 2019.

Concern about interest rates continued to be high on the minds of investors this week after several Fed officials came out strongly in favor of hiking rates and reducing the Fed’s balance sheet. On Wednesday, the Fed released minutes of the March meeting, which showed that the Fed considered hiking rates by a half point, higher than the quarter-point hike that was implemented at the meeting.

Health care was the best performing S&P sector, with the SPDR Health Care ETF (XLV) jumping 1.2%. Shockwave Medical (SWAV) is forming a cup base with a 249.83 buy point.

Regeneron Pharmaceuticals (REGN) jumped 1.9% and is above its buy zone, which went to 707.66. The stock broke out above a flat-base buy point of 673.96 on March 16, according to MarketSmith chart analysis.

Meanwhile, the war in Ukraine continued to rage on. The US Senate voted unanimously on Thursday to revoke Russia’s “most favored nation” trade status, clearing the way for Congress to ban the import of Russian oil and other petroleum products.

The Innovator IBD 50 ETF (FFTY) fell 0.2% at midday, after outperforming the market early on.

HP (HPQ) jumped 15% after Warren Buffett’s Berkshire Hathaway (BRKB) disclosed it acquired an 11% stake in the maker of personal computers and printers. The stake is worth $ 4.2 billion based on Wednesday’s closing prices, The Wall Street Journal reported.

HP shares broke out of a double-bottom base on March 25, but the breakout failed when the stock fell 12% from the 39.17 buy point. Thursday’s rally took shares back above the buy point and are now in their buy zone. Berkshire stock fell 0.3%.

Rite Aid (RAD) sold off nearly 25% after Deutsche Bank downgraded the stock to sell from hold. According to Benzinga, the bank also cut its price target from 16 to 1. The drugstore chain’s stock has been in decline for more than a year.