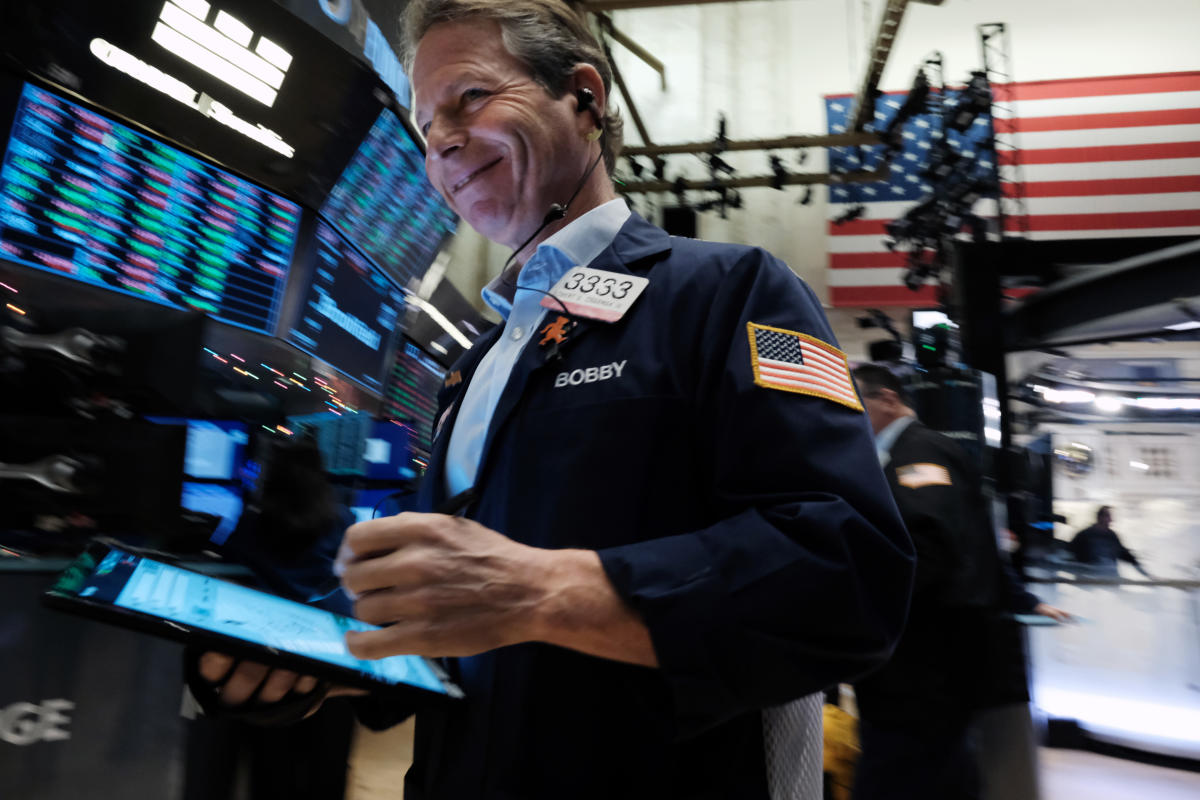 The jump in stocks comes after data from the BLS showed prices in November rose 0.1% over the prior month and 7.1% over the prior year. A cooldown in inflation is seen by investors as potentially encouraging the Federal Reserve to ease off its aggressive rate hikes early next year.

Yields also dropped, with the yield on 10-year Treasury notes sliding as much as 16 basis points to around to 3.45% early Tuesday.

Stocks rallied Monday ahead of the report, with the S&P 500 gaining 1.43% to kick off the new week, with energy, utilities, and tech outperforming.

Core CPI, excluding volatile food and energy components, rose 6.0% year-over-year, down from the 6.1% annual increase seen in October. This inflation data comes just a day before the Fed’s final policy meeting of 2022, at which the central bank is expected to raise its benchmark interest rate by another 0.50%.

“Indeed, we don’t get many days as important as the next two, and the US CPI today and the FOMC tomorrow are likely to be the difference between a big Santa Claus rally and a visit from Scrooge ahead of Christmas,” Jim Reid and colleagues at Deutsche Bank wrote in an early morning note Tuesday.

In commodity markets, oil prices were higher, with WTI crude futures over 2% to around $74.70 per barrel, driven by China’s relaxation of COVID-related restrictions.

On the corporate news front, United Airlines (UAL) has placed an order for 100 of Boeing’s top-of-the-line 787 Dreamliners with options to purchase 100 more, according to a press release. Shares of United Airlines down by 1% on the news before the opening bell.

Elsewhere, in the crypto world, Sam Bankman-Fried, founder and former CEO of bankrupt crypto exchange FTX, was arrested on Monday in the Bahamas after the U.S. filed criminal charges.