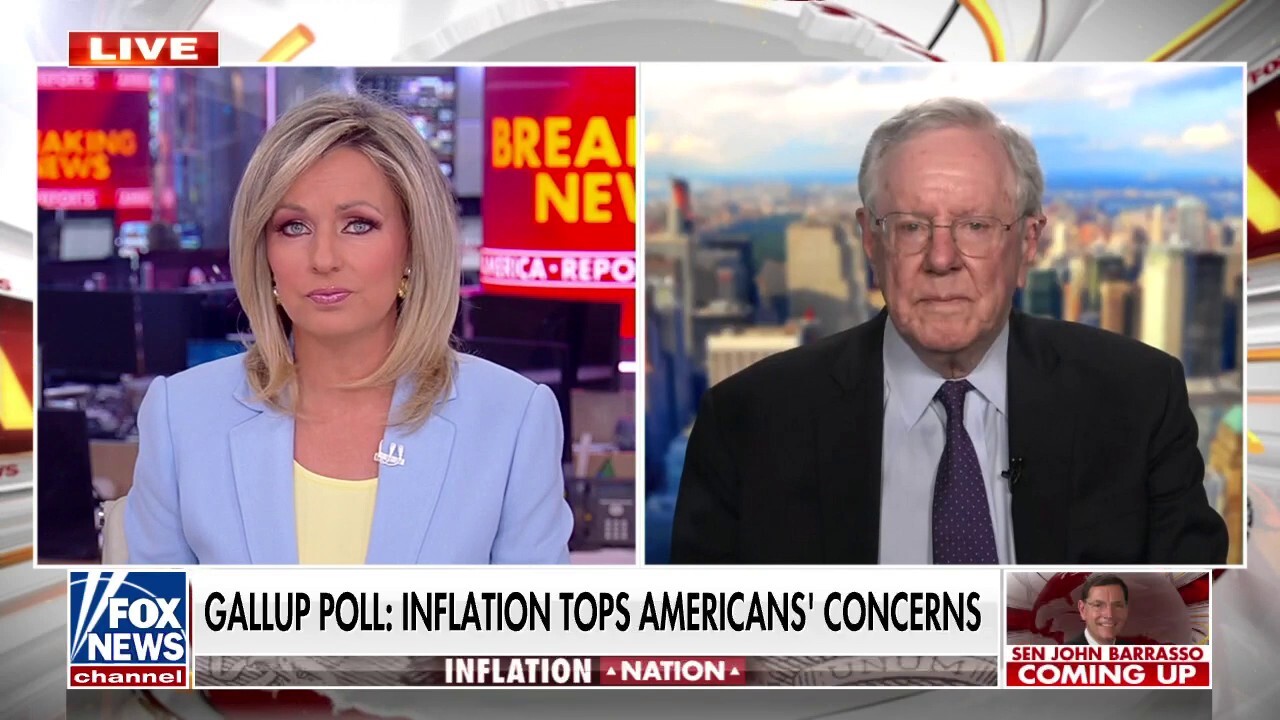 Steve Forbeschairman and CEO of Forbes Media on Wednesday urged President Biden to “get out of the way” and let the free market correct itself instead of exacerbating the inflation crisis with empty rhetoric and misguided budget proposals.

Forbes published an oped on FoxBusiness.com titled “The Fed does not know how to fight inflation and we’re in for a bout of economic malpractice,” in which he addresses Biden’s failure to tackle the soaring inflation crippling American families.

“What can the Biden administration and the Fed do to curb inflation? The best thing Washington can do is to get out of the way,” Forbes writes. “The free market will eventually sort out the disruptions brought on by those lockdowns. Unfortunately, the Biden crowd is playing havoc with this healing process.”

Discussing his column in an interview on “America Reports,” Forbes told host Sandra Smith that Biden’s actions do not match the rhetoric of his administration.

“They give verbal assurances they are trying to tackle it but do the opposite, both in the fiscal policies and the Federal Reserve in its own policies,” he said.

“So, it’s like saying we want to put the fire out and then you throw gasoline on it. Not only the levels of spending, but the huge tax increase they’re proposing would hurt economic output, which means rising prices, which means less opportunity for people to recover from the COVID crisis finally and to move ahead.

“The reality of what they propose on the regulatory side, $ 200 billion of new regulations in the past year costing the economy, the policies do not match the rhetoric,” he said.