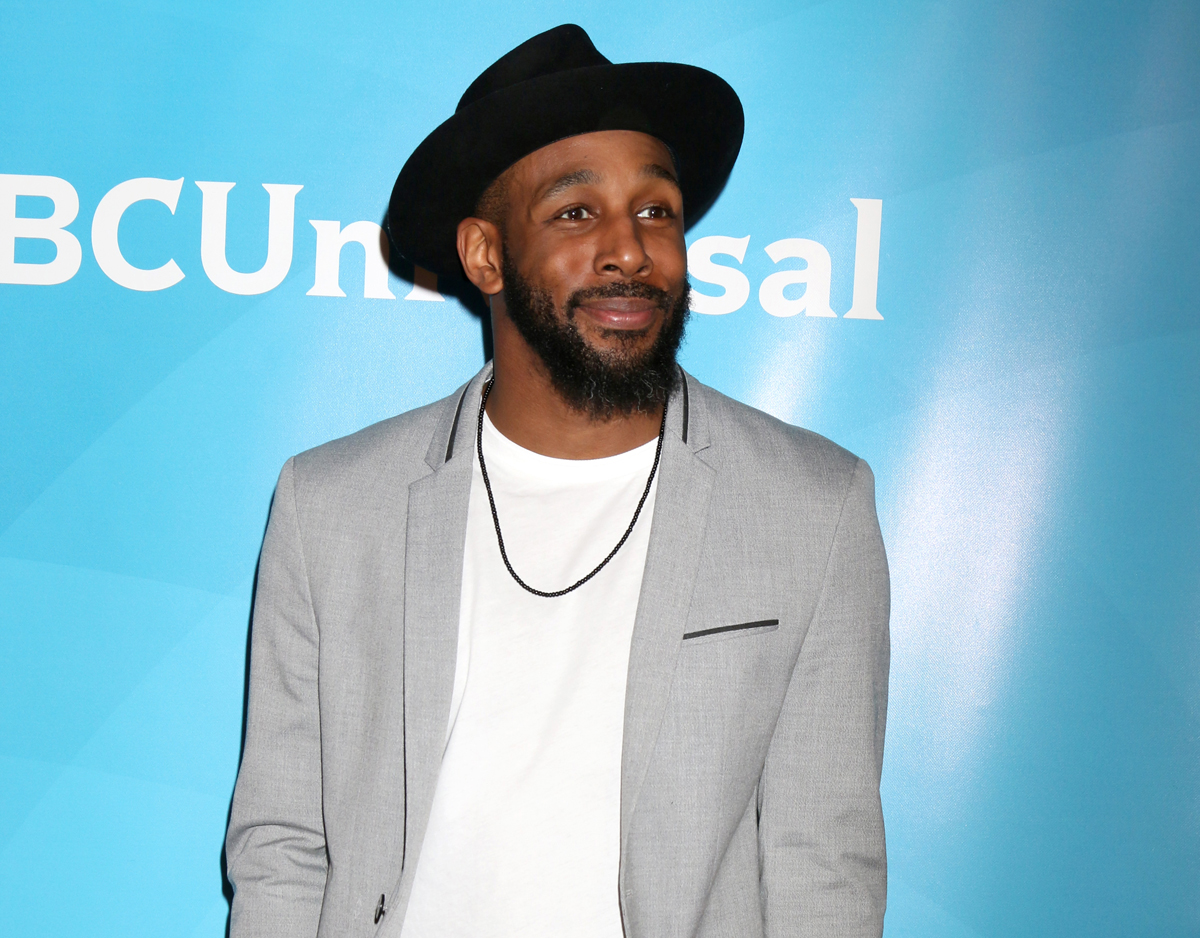 The conspiracy theories about Stephen ‘tWitch’ Boss‘ death are already brewing. Fans just don’t know how to make any sense of the tragedy, and they’re looking for anything to explain it.

As you know, The Ellen DeGeneres Show DJ was found dead in the bathroom of a motel room in Los Angeles earlier this week with a self-inflicted gunshot wound. The Los Angeles County Medical Examiner’s Office soon confirmed he died by suicide at the age of only 40. Just heartbreaking.

While Stephen’s loved ones are grappling with this sudden tragedy, people have been trying to piece together what led the hip-hop dancer to commit suicide. Several conspiracy theories have already begun circulating on the internet, including one speculating his family might have been in financial trouble at the time of his passing.

A friend, DJ Boof, even shared that the Magic Mike actor was having a “tough time” once The Ellen DeGeneres Show ended. He wasn’t talking about money, but it obviously was a big loss of income. In addition, many believe he invested and lost a bunch of money in the recent cryptocurrency crash, coming to this conclusion simply based on some Instagram accounts Stephen followed. He wouldn’t be the only one — Tom Brady was said to have lost millions when FTX crashed, and a lot of other investors did, too.

Related: tWitch Said ‘Everything Will Be Alright’ In Post 2 Months Before His Death

Adding fuel to the fire, actor Columbus Short, who knew the So You Think You Can Dance star from the dance world, shared a video suggesting that he lost his “whole life savings” from investing. See (below):

However, according to TMZ, that theory is simply not true!

We too wish there was an easy answer, but sadly there usually isn’t one. It’s not something that ever makes sense, no matter how hard those left behind try. All we can do is reach out to those still with us, in any way we can.

Reactions? Let us know in the comments.

A Kid’s Toy Guitar Turned Into An Electric Ukulele