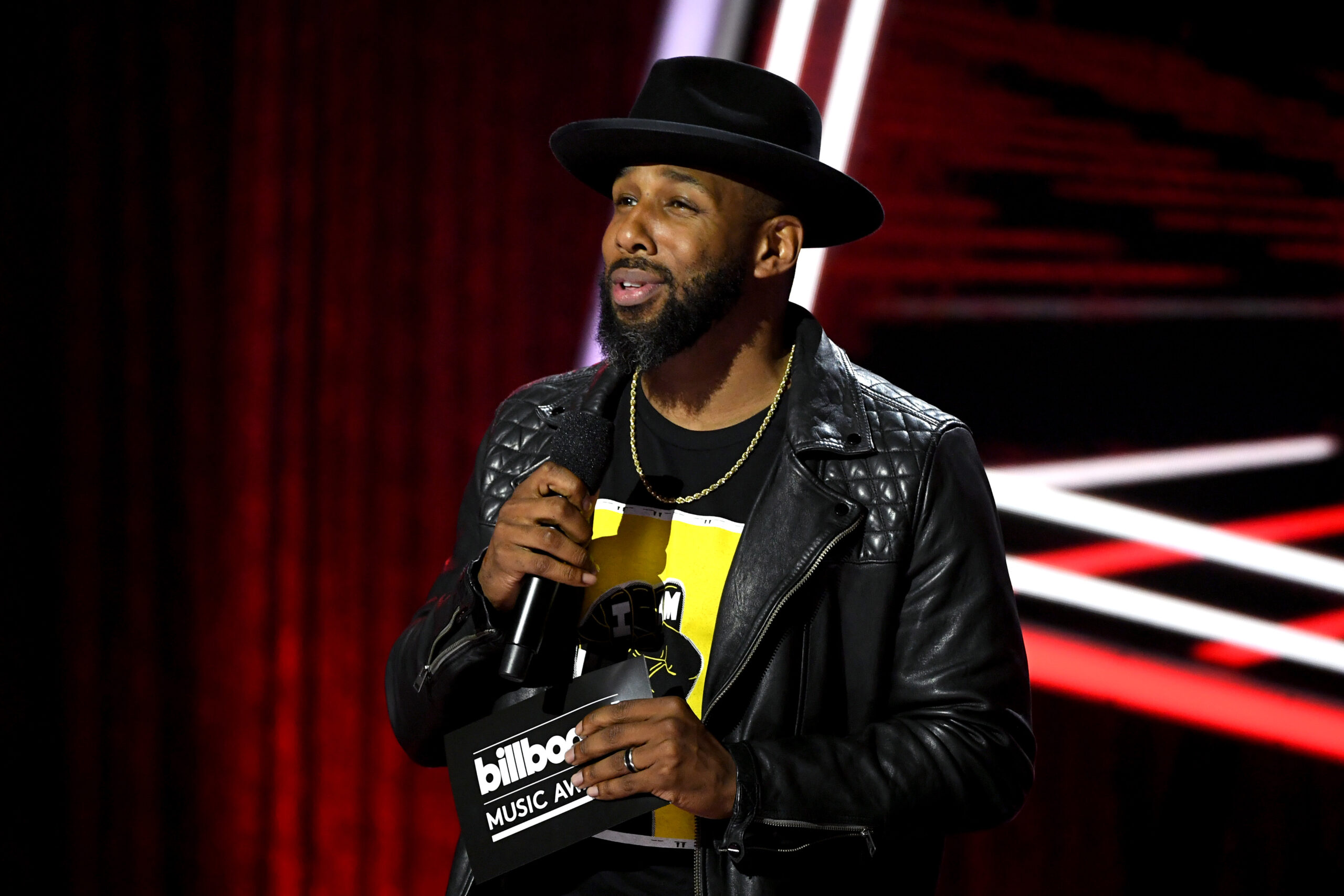 We have another sad update on the stunning death of Stephen ‘tWitch’ Boss.

As you likely know by now, the former So You Think You Can Dance runner-up and long-time DJ on The Ellen DeGeneres Show took his own life on Monday.

tWitch was only 40 years old.

According to the Los Angeles County Medical Examiner-Coroner, professional dancer died of a self-inflicted gunshot wound to the head.

Now, TMZ reports, we can confirm that Boss did, indeed, leave a suicide note at the scene of this tragedy.

Law enforcement officials tell this website that the note made “ambiguous reference to his past challenges,” although it’s unclear exactly what Boss was referring to in the letter.

The beloved entertainer reportedly took an Uber from his home to a local motel on Monday morning and switched his phone to Airplane Mode so that he couldn’t be reached.

On Tuesday, wife Allison Holker showed up at the police department, afraid of what was going on because her husband wasn’t answering any calls or responding to any text messages.

“Stephen lit up every room he stepped into,” Allison said in a statement to People Magazine upon confirming this news earlier in the week.

She didn’t cite the cause of death at the time, but simply added:

“He valued family, friends and community above all else and leading with love and light was everything to him.

“He was the backbone of our family, the best husband and father, and an inspiration to his fans.”

Continued Allison in her statement:

“To say he left a legacy would be an understatement, and his positive impact will continue to be felt.

“I am certain there won’t be a day that goes by that we won’t honor his memory. We ask for privacy during this difficult time for myself and especially for our three children.

“Stephen, we love you, we miss you, and I will always save the last dance for you.”

In the wake of tWitch’s passing, Justin Timberlake posted a heartfelt tribute to his friend… and Ellen DeGeneres did the same.

Via Instagram on Thursday, the comedian shared a second message about her pal and ex-colleague.

“Right now what I want to do is remember all the love and laughter I had with tWitch. He brought so much joy to my life. I know he brought joy to yours too,” Ellen captioned a video.

“I’m going to be sharing some of my favorite moments with him. If you want to you can also share yours. #ILovetWitch.”

The aforementioned clip featured numerous moments from Boss’ tenure on The Ellen DeGeneres Show, which he joined in 2014.

When the daytime show came to an end earlier this year, DeGeneres gave the freestyle dancer an emotional sendoff.

“I love you and also I love the family that we’ve gained here,” tWitch said on air in response.

“And something I’ll always remember is that you gave me a place to just be myself,” he told her. “I came here to dance one time, to do a dance course for you.