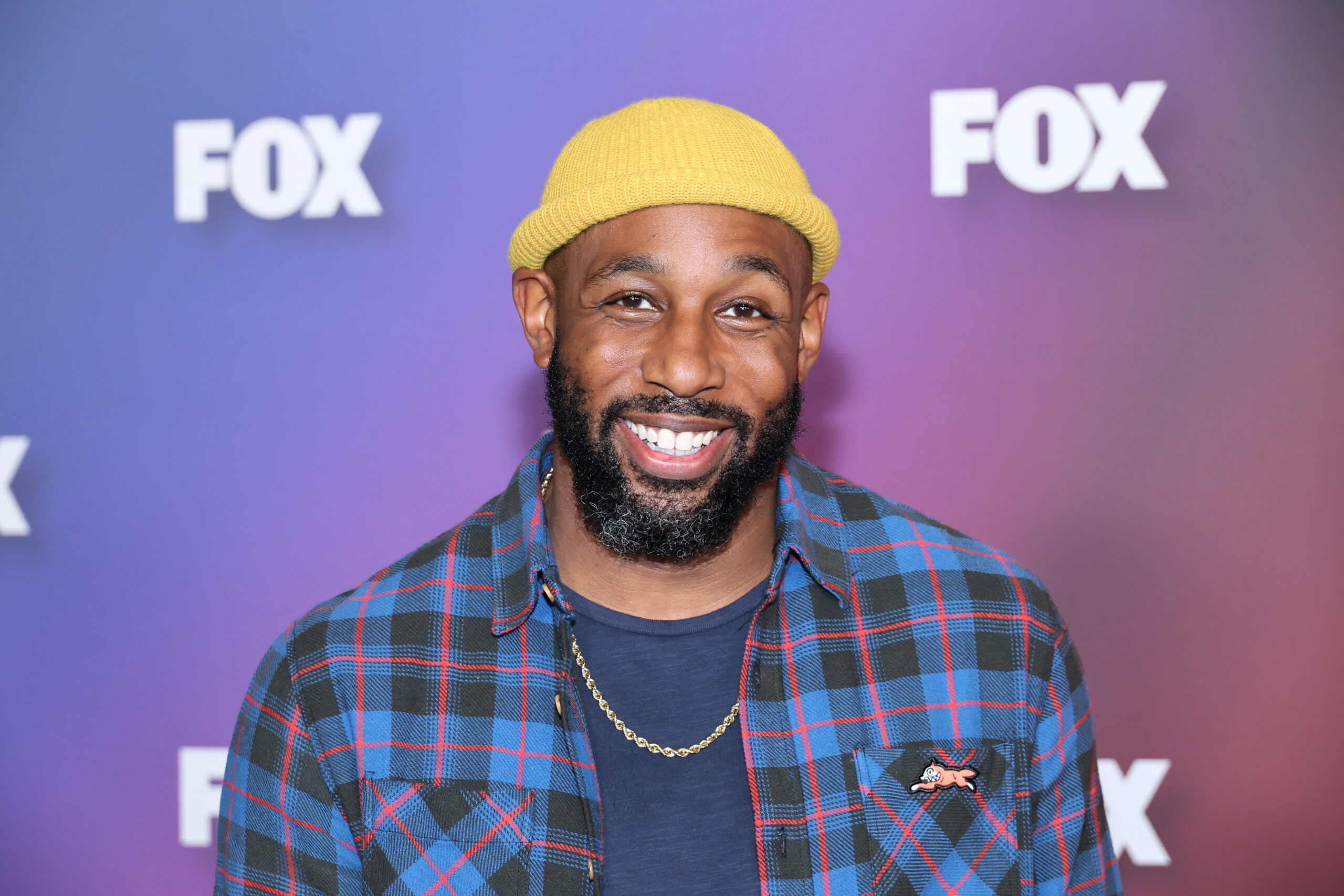 The former DJ on the Ellen Degeneres Show was just 40 years old.

The cause of death was initially unclear, but LA County medical examiners have now confirmed that Boss died of a self-inflicted gunshot wound.

The news came as a shock to those who only knew Boss from TV, as he was famous for his ebullient personality and easy smile.

Those who were lucky enough to know him in real life are no less stunned, as Boss’ ability to light up a room was the stuff of legend.

We may never receive a satisfactory answer with regard to what prompted Boss to take his own life.

But a new report from TMZ sheds some light on the events of the entertainer’s final hours.

The outlet reports that Boss’ wife, Allison Holker, contacted law enforcement on Tuesday morning and reported that Boss was missing and she was concerned for his life.

According to TMZ’s sources, cops were initially hesitant to treat Boss as a missing person, as he had only disappeared from home a few hours earlier.

But Holker was able to convince police that Boss’ behavior was out-of-character to the point of being concerning.

He left the house without warning — there had been no fight or any sort of disturbance — and would not answer her calls or texts.

Eventually, the LAPD classified Boss’ disappearance as “critical missing persons” case and accompanied Holker to the couple’s home to commence the investigation.

Sadly, shortly after Holker made contact with police, a 911 call came in indicating that Boss’ bed had been found in a motel less than an hour from his home.

Despite reports to the contrary — some of which originated from the social media accounts of actor Columbus Short — there’s no indication that Boss was suffering from any sort of major financial trouble.

With his successful career, his loving wife, and three beautiful children, Boss was a man who seemed to have it all.

The likeliest explanation for his death is that like so many millions of suicide victims before him, Boss succumbed to a lifelong battle with mental illness.

On social media, tributes from friends, family, and a legion of adoring fans continue to make Boss a worldwide trending topic.

“I’m heartbroken. tWitch was pure love and light. He was my family, and I loved him with all my heart,” Ellen Degeneres tweeted.

“I will miss him. Please send your love and support to Allison and his beautiful children – Weslie, Maddox, and Zaia.”

“This is something that broke our hearts yesterday to hear about the tragic death of Stephen ‘tWitch’ Boss,” Whoopi Goldberg wrote.

The Hollywood community has reportedly rallied around Holker and her three children by Boss, aged 3, 6, and 14.

We will have further updates on this developing story as more information becomes available.

Save $50 on the Apple Watch Ultra for holiday gift-giving