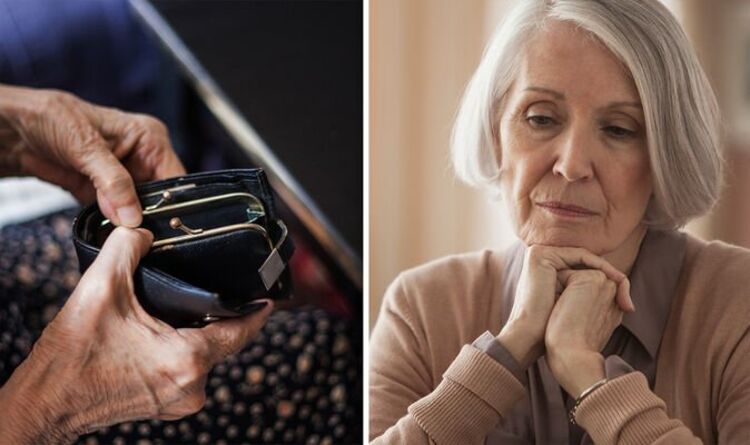 While the state pension rises every year, some people are not able to get the increase due to where they live. British pensioners living overseas often see their state pension frozen.

However, some Britons who have moved abroad in retirement will not receive this increase.

As the cost of living rises over time, people who have a frozen state pension will lose money in real terms as their state pension becomes less valuable.

The campaign group End Frozen Pensions estimates there are more than half a million pensioners impacted by a frozen state pension.

“While British expats living in some countries, notably, the United States, receive annual inflationary increases, the pensions of those residing in Canada are frozen.

“My constituents are calling on the Government of Canada to ensure any future trade agreement between Canada and the UK includes a provision to unfreeze the pensions of British expats living in Canada.”

A petition from End Frozen Pensions which calls on the Government to end the practice of freezing the UK state pension overseas has garnered more than 18,000 signatures.

There are other nations which the UK has a social security agreement with, which are outside of the EEA but also allow Britons residing there to receive an annual state pension increase. These are: