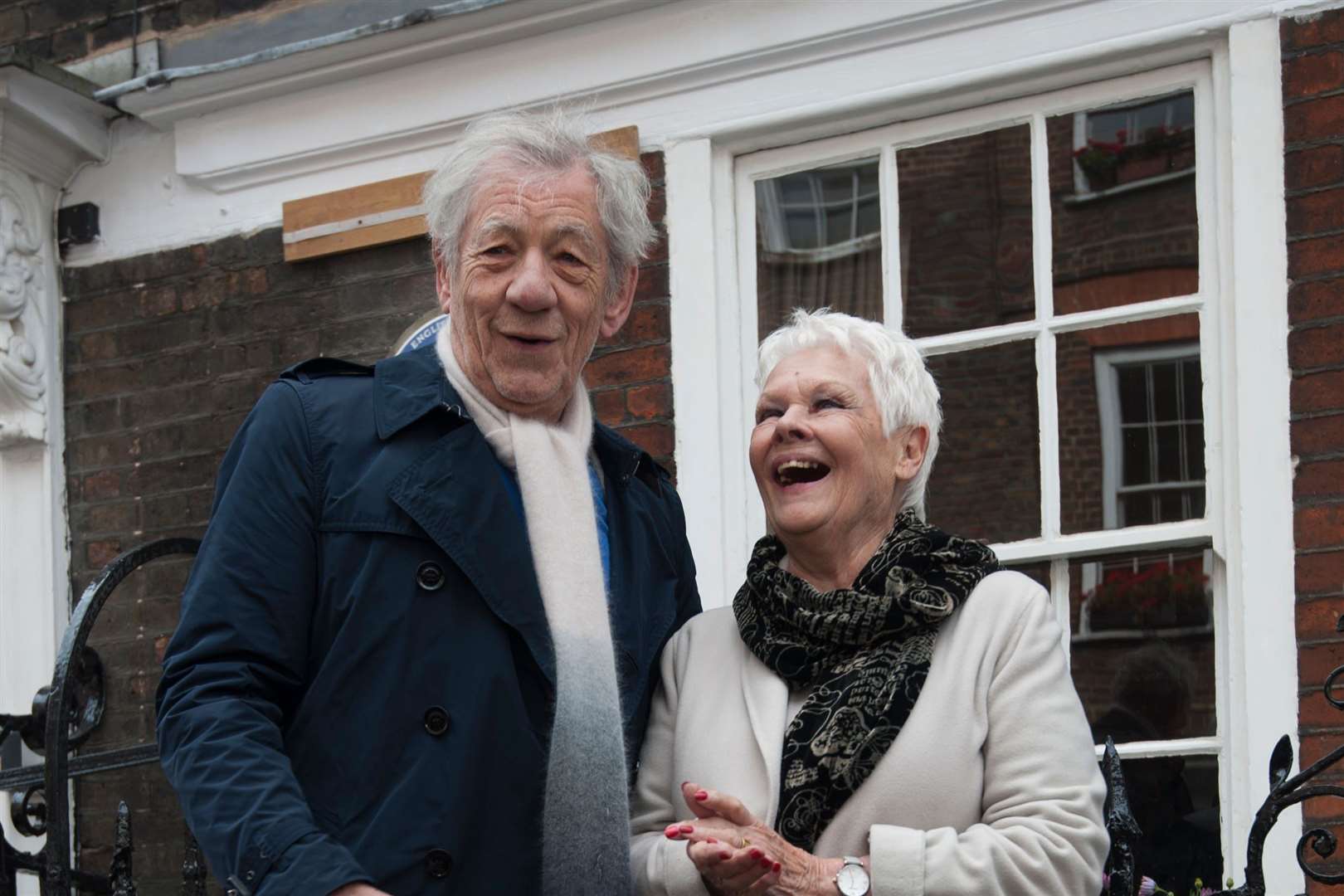 Dame Judi Dench and Sir Ian McKellen have paid tribute to Sir John Gielgud, with Dame Judi describing him as a “brilliant actor and brilliant friend”.

The Oscar-winning British actor and director, who was a master of Shakespearean roles, died aged 96 in May 2000.

A memorial stone honoring his life and work was unveiled at Westminster Abbey on Monday, with a memorial service taking place on Tuesday.

During the service in the Abbey’s Poets’ Corner, Dame Judi, 87, read Shakespeare’s Sonnet 29 as a tribute to Sir John.

Before reading an extract from Shakespeare’s play Sir Thomas More, Sir Ian said: “All I know of him is a witty tongue and a keen eye, but also a generosity.”

Sir Ian also recalled his first meeting with Sir John, during which the late actor said: “When I die the only reason I’ll be remembered is because I’m the first queer actor to be knighted.”

Sir Ian added: “Isn’t that sad. He was a victim of cruel laws. “

Reflecting on Sir John’s career, which spanned seven decades, Sir Richard, 79, added: “It seems odd to say it now, but he convinced West End audiences of the joys of Shakespeare.”

he added: “He consistently took risks and accepted challenges.”

English playwright and director David Hare also paid tribute to Sir John, saying: “John Gielgud was loved by audiences as much for his character, for who he was, as for his brilliant acting.”