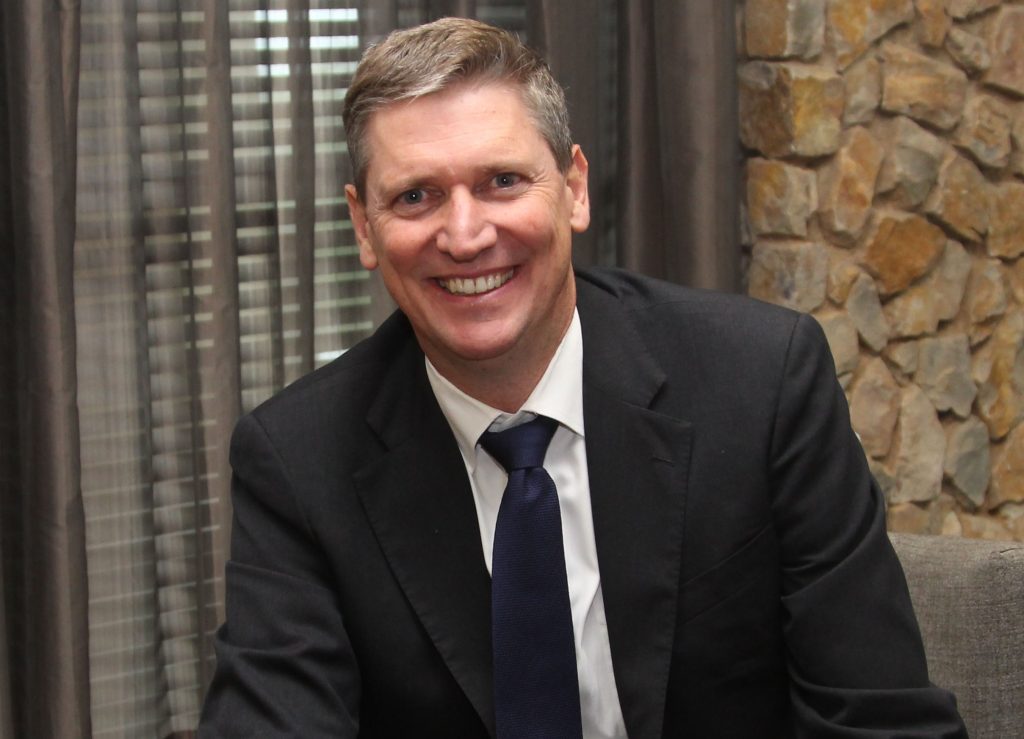 Major financial services group Standard Bank has appointed David Munro as its new group executive to lead the integration of the life insurance firm Liberty into the bank.

According to the group, the appointment comes after Liberty was delisted from the JSE in March 1, 2022 and fully absorbed by Standard Bank.

“We will now be able to bring the group’s insurers, asset managers and bankers closer together in order to create a more united whole that will be far greater than the sum of its parts. Together, we will build a fiercely competitive African financial services giant, ”Standard Bank Group CEO Sim Tshabalala commented in a statement.

“[Munro] is widely recognized as one of South Africa’s most accomplished corporate leaders. We are fortunate to draw on his formidable combination of expertise and energy in this new role. He will continue to serve on the Standard Bank Group Leadership Council and will report to me. His appointment remains subject to regulatory approval, which is in process. ”

Munro has served the group for over 26 years. He occupied roles in Corporate and Investment Banking and later led as chief executive of Liberty during a time when the company’s performance was sliding.

Following the implementation of his turnaround strategy during his five-year tenure, Liberty posted significant growth in earnings.

Liberty’s current financial director Yuresh Maharaj will take over as the new CEO of Liberty.

Palesa Mofokeng is a Moneyweb intern.