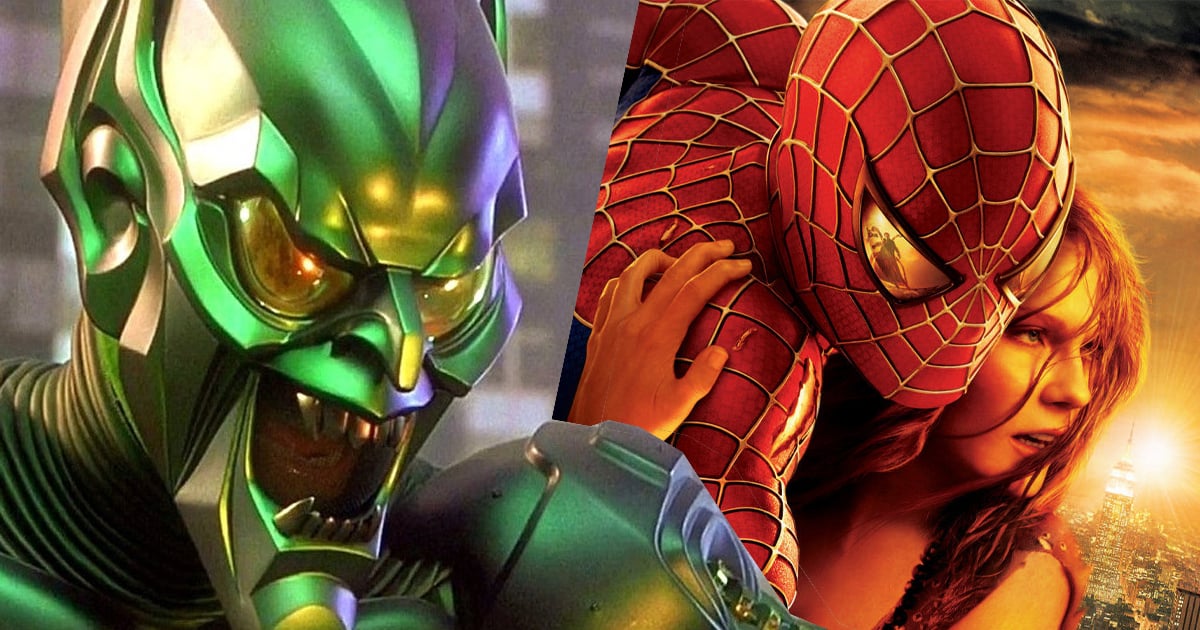 When the original Spider-Man film web-slinged onto the silver screen in 2002, audiences were instantly captivated by the friendly neighborhood web-head. Directed by the legendary Sam Raimi, the Marvel comic book adaptation starred Tobey Maguire, Kirsten Dunst, Willem Dafoe, and James Franco, complete with a triumphant theme by Danny Elfman. Upon release, the film received critical acclaim and was the very first film to reach $100 million in a single weekend. Take that, X-Men!

After its massive blockbuster success, a sequel, Spider-Man 2 was fast-tracked and released two years later. You may think that an accelerated timeline would spell trouble for the quality of the film, but you’d be dead wrong! Raimi and the main cast returned for the sequel with the addition of Alfred Molina and Dylan Baker. While most sequels seem to suffer from diminishing returns, Spider-Man 2 not only deepened the audience’s love for this character, but discussions of it being a superior film to the original quickly arose and still spark debate to this day.

These first two entries in the Spider-Man franchise are so revered, we even saw the return of many fan favorites in the recent Spider-Man: No Way Home starring Tom Holland alongside — spoiler alert! — Willem Dafoe’s Green Goblin, Alfred Molina’s Doc Ock, and Andrew Garfield’s Spider-Man. While pretty much everyone will agree that both films are better than the much maligned third chapter, although Spider-Man 3 still makes for a great drinking game, we’re focusing on the first two to see which superhero film will swing off with the girl and which will get pierced by its own blade! There’s only one way to find out…FACE OFF!

Disagree with our verdict? Let us know in the comment section! This episode of FACE-OFF was written, narrated and edited by Matthew Hacunda, produced by Adam Walton and Chris Bumbray and executive produced by Berge Garabedian.