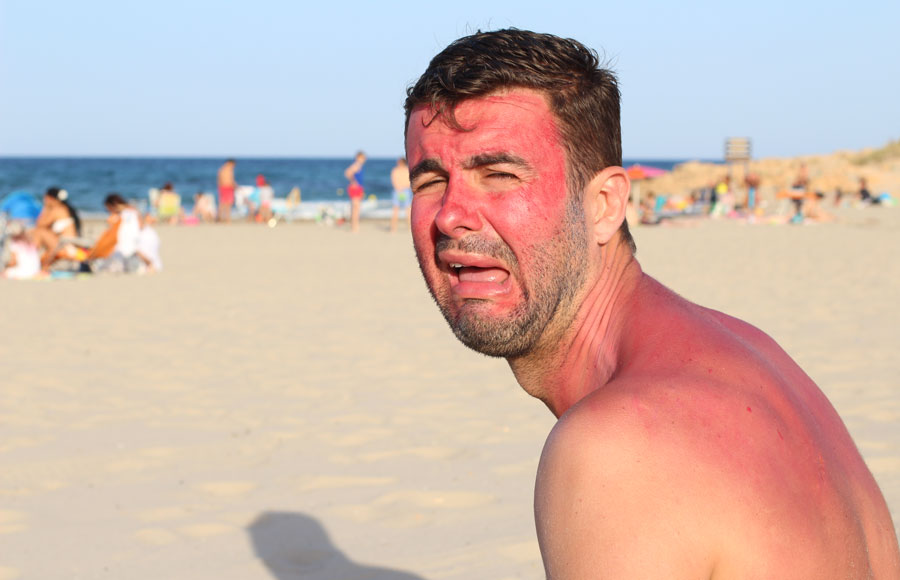 PORTSMOUTH, OH – On August 4th article in the Published Reporter by journalist Christopher Boyle sent waves of incredulity and frustration throughout my brain and body. I could feel the wrinkles in my forehead scrunching and my jaws crunching.

A Brit in the United Kingdom was arrested for reposting a meme that allegedly “caused someone distress.” The arresting officers cited Section 127 of the Communications Act of 2003, a law that allows incarceration for offenses such as posting content on the internet that is deemed “grossly offensive or of an indecent, obscene or menacing character” or “for the purpose of causing annoyance, inconvenience or unnecessary anxiety to another.”

So, in the UK citizens can be arrested for sharing offensive memes and words if reported to the police. Xi Jinping and human rights violations in China come to mind.

So, if a husband emailed or tweeted the infamous poo emoji (aka Pile of Poo – a swirl of brown poop, shaped like soft-serve ice cream with large, excited eyes and a big, friendly smile. May be used to represent feces and other bathroom topics as well as stand in for their many related slang terms. It also enjoys a wide range of idiosyncratic applications, such as conveying a sense of whimsy or silliness, given its fun, happy expression) to his ex-wife with a gnarly note, would he be arrested if she complained?

So, if a British citizen sent Prince Charles a message of criticism along with a cartoon photo of the future king riding a cow and both were wearing masks to save the planet, would the lad or lass be arrested if the royal ruler found it to be offensive or anxiety-producing?

According to Boyle’s report, the meme depicted four LGBTQ+ flags configured into the form of a Nazi swastika, accompanied with text that read “Oh blessed and most holy month!”

Yes, I find the described meme to be in poor taste, however the issue is about freedom of speech – a prized and precious civil liberty for any citizen living in a sovereign nation.

An article in The Federalist presented further details and reported that Donna Jones, the Hampshire police and crime commissioner, issued a statement criticizing her own force and voicing concern “about both the proportionality and necessity of the police’s response to this incident.”

Obviously, Jones is blessed with sense in how she interprets the law.

Being the freedom-loving citizen that I am – I promptly searched the Internet for info on the Hampshire Police Department in the UK and sent a message of support for Darren Brady and his right to freedom of speech. However, I did not send a meme of the poo emoji to the arresting police officers.

Hampshire police at https://www.hampshire-pcc.gov.uk/. Contact the Commissioner. Please feel free to get in touch with PCC Donna Jones and the OPCC using the form below. If you would like to contact the PCC or her office by post, our address is:

Or if you would prefer to speak to someone: Commissioner General Inquiries: 01962 871595
Commissioner Media Enquiries: please use the form.

Citizens, now is the time to wise up, stand up, and speak up.