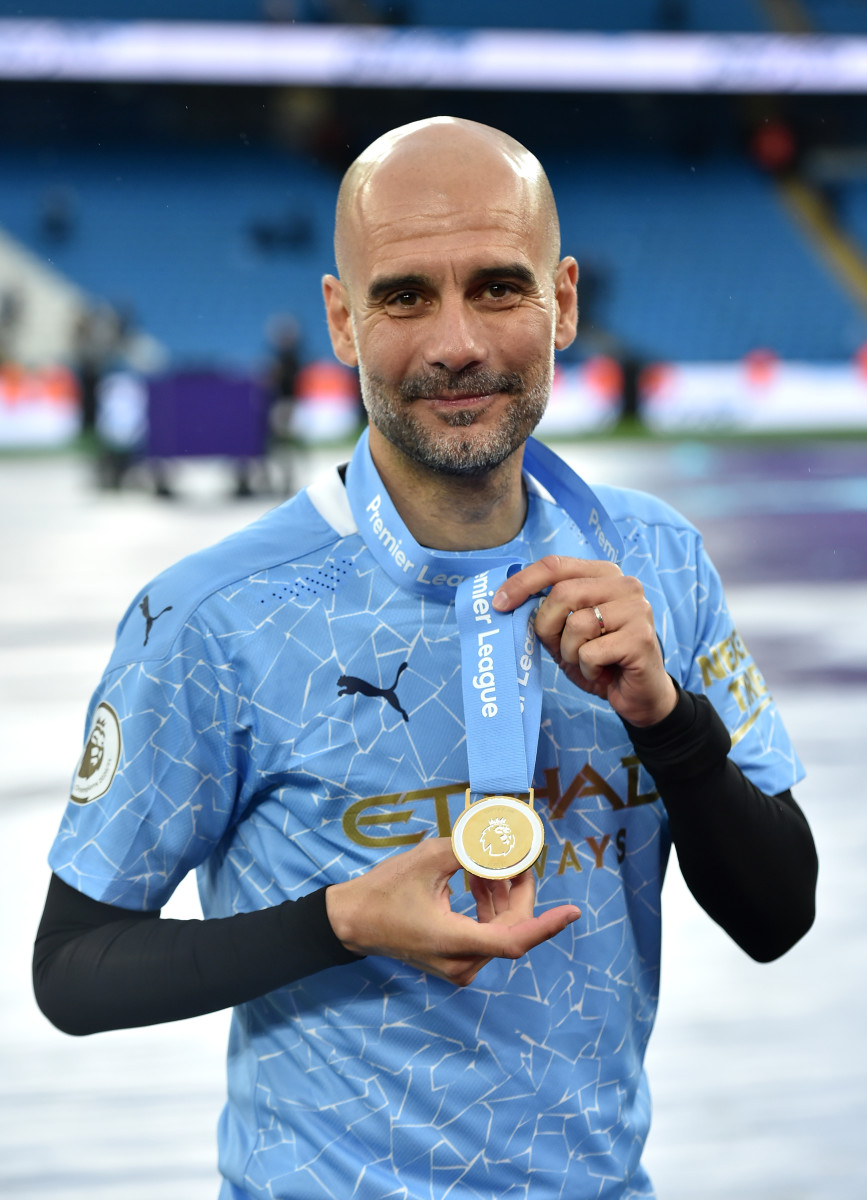 Although Pep Guardiola is widely seen as one of the greatest football managers of all time, the Catalan still has his critics in the beautiful game.

The 51-year-old has won a plethora of trophies at every club he has ever managed, winning three league titles at all of Barcelona, ​​Bayern Munich and Manchester City.

Yet a common criticism of the two-time Champions League winner is that, although impressive, each of these feats were performed with the aid of great players or substantial funding.

Michel added that the club Guardiola chooses should be one where he ‘does not have so much money’, which is in essence another jibe at the Spaniard, who has brought in some of the best players in the world during his spells in Spain, Germany and England since 2008.

It is worth noting that Michel is no stranger to mid-level Spanish clubs himself, having managed teams such as Rayo Vallecano, Sevilla and Malaga since going into management in 2005.

Despite this, the former midfielder’s trophies in Spain all came from his playing days, having won an impressive six La Liga titles at Real Madrid. Michel, who made 66 appearances for the Spanish National Team, was most recently manager of Getafe in 2021.