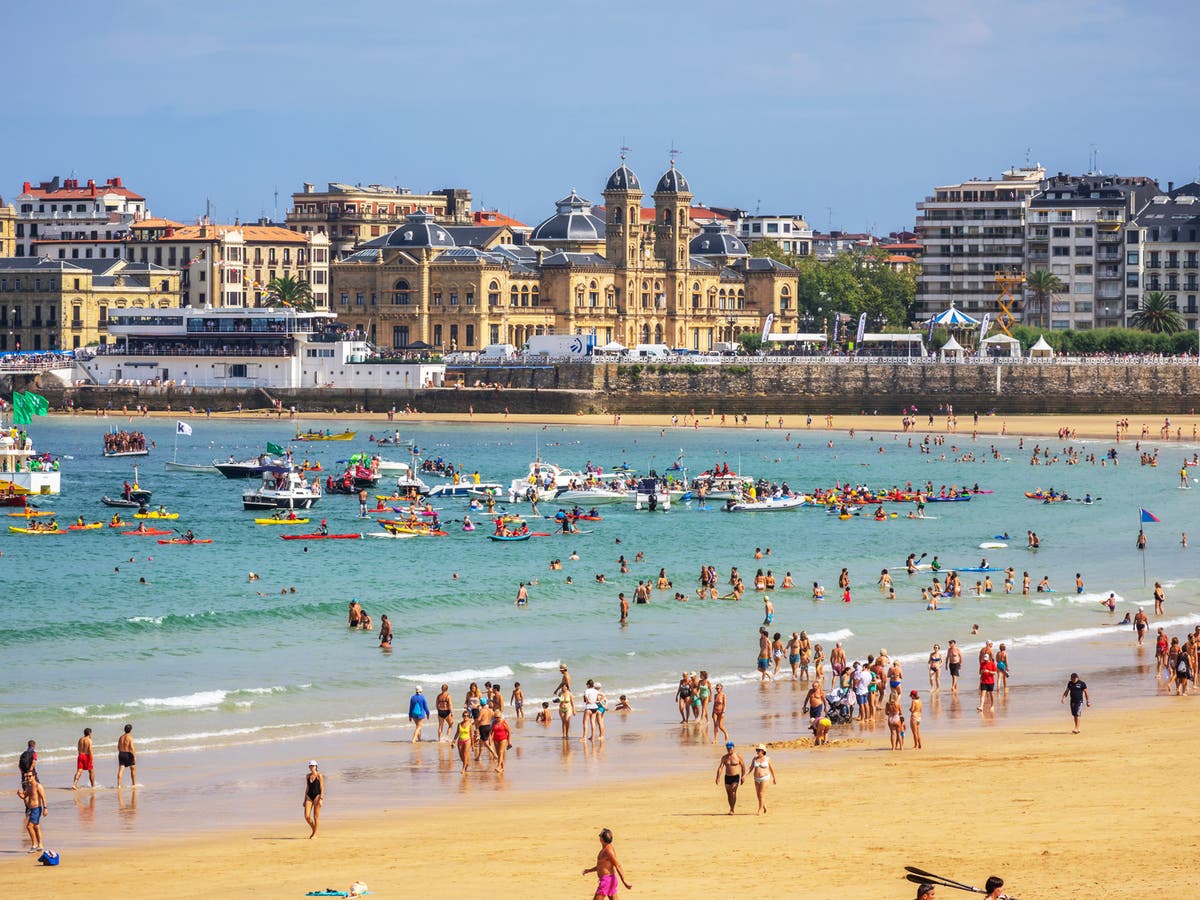 In an extraordinary reversal of an earlier announcement, the Spanish tourist board in London has withdrawn the promise of opening up to unvaccinated British visitors.

On Wednesday afternoon the tourist board said Spain had opened up to unvaccinated British visitors with immediate effect.

But it now says that announcement was as aa result of an error of interpretation of the official state bulletin.

Therefore it remains the case that only those with proof of vaccination or a certificate of recovery from Covid-19 (dated no more than 180 days previously) will be accepted.

For vaccinated travelers, the Spanish tourist office in London says: “If more than 270 days have passed since the final dose, certification of a booster vaccination is also required, except for teenagers aged 12 to 17 inclusive.”

Spain is the most popular destination for British travelers. In 2019, Spain welcomed 18.1 million visitors from the UK – an average of 50,000 arrivals per day

Traveler numbers collapsed during the coronavirus pandemic. At the start of 2022, Spain was imposing tough requirements – insisting all arrivals aged 12 or over were fully vaccinated.