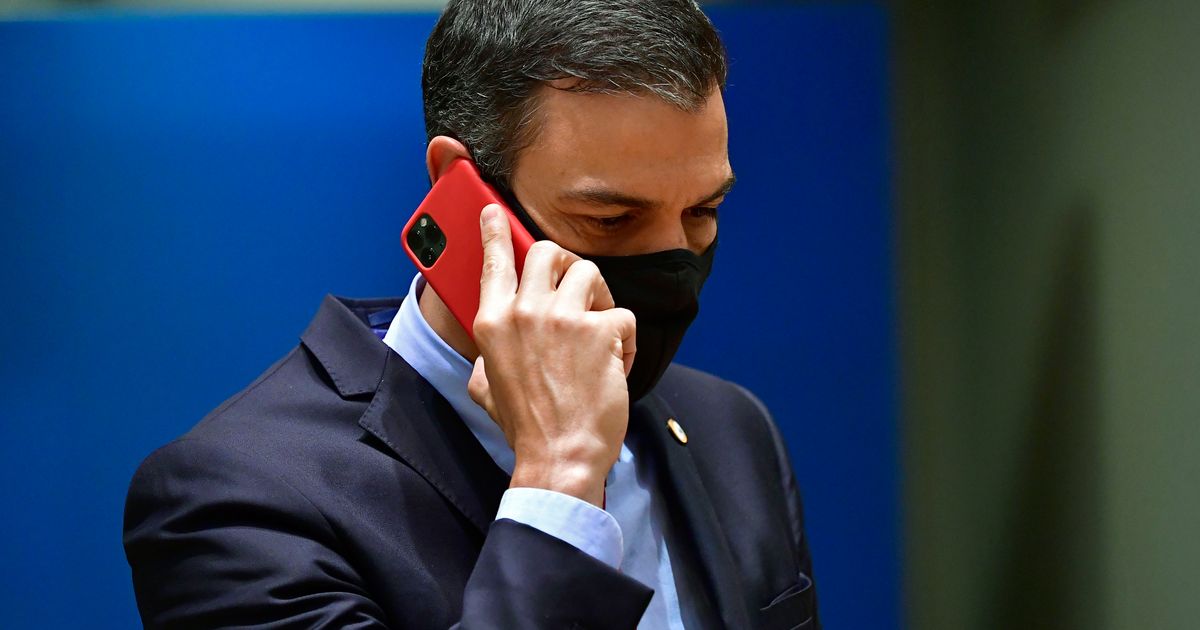 MADRID (AP) – Spanish officials said Monday that the cellphones of the prime minister and the defense minister were infected last year with Pegasus spyware that is only available to government agencies in an unauthorized operation.

He said the breaches resulted in a significant amount of data being obtained, and that reports detailing the hacking have been transferred to Spain’s National Court for further investigation.

“We have no doubt that this is an illicit, unauthorized intervention,” Bolaños said. “It comes from outside state organisms and it did not have judicial authorization.”

Spain’s Socialist-led government is under pressure to explain why the cellphones of dozens of people connected to the separatist movement in the northeastern Catalonia region were infected with Pegasus between 2017 and 2020, according to Citizen Lab, a cybersecurity group of experts affiliated with the University of Toronto.

The revelations involve at least 65 people, including elected officials, lawyers and activists, targeted with the software of two Israeli companies, Candiru and NSO Group, the developer of Pegasus.

The spyware silently infiltrates phones or other devices to harvest data and potentially spy on their owners.

The regional Catalan government has accused Spain’s National Intelligence Center, or CNI, of spying on separatists, and declared that relations with national authorities were “on hold” until full explanations were offered and those responsible were punished.

The Conservative Popular Party, or PP, was in office in 2017, when Catalan separatists declared independence following an unauthorized referendum, although no further action was taken to execute the declaration. PP remained in power until mid-2018, when they were ousted by Sánchez in a parliamentary vote.

ERC, the main political party in Catalonia and a crucial ally of the government has called for the resignation of Robles, the defense minister. But the spying scandal has left them exposed to the pressure of more radical separatists, who are calling on ending the support for Sánchez’s left-to-center coalition in the national parliament.

The central government has attempted to temper their concerns with pledges of full transparency, announcements of plans for an internal probe by the country’s intelligence agency, and a separate investigation by Spain’s ombudsman.

A special parliamentary commission on state secrets has also been established and the head of CNI is expected to be questioned by lawmakers later this week, although discussions around state security issues are not meant to be published.