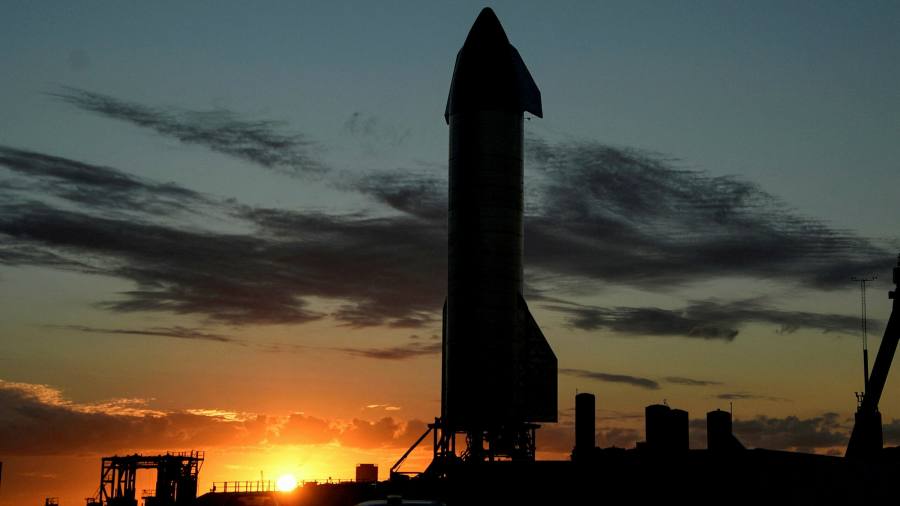 The rocket that Elon Musk hopes will one day help humans populate Mars has passed its biggest regulatory hurdle, though it still needs to clear a thicket red tape before its first launch.

The US Federal Aviation Administration on Monday approved the lift-off on environmental grounds, ending months of delays as other regulatory agencies became involved in the process. The first mission would have been set back for years if the FAA had not permitted a request from Musk’s company SpaceX for an accelerated approval process.

However, the FAA listed a series of environmental clearances SpaceX will need from other agencies before it can go ahead with the first launch. These range from passing state-level air emissions tests to addressing the rocket’s impact on endangered species, although the federal agency pointed to actions the company had already taken to mitigate these concerns.

The finished environmental process does not guarantee that the FAA will issue a launch license, the agency said. The FAA said it would make a license determination only after SpaceX provided all outstanding information and the agency could fully analyze it.

The so-called Super Heavy rocket, dubbed Starship, could represent the most disruptive system since SpaceX’s own Falcon rockets, which have become the main workhorse for lifting payloads into orbit and taking US astronauts to the International Space Station. According to SpaceX, Starship will be capable of lifting more than 100 tonnes into orbit and drastically undercut the cost of other launch systems.

“The major hurdle has been cleared, and while they need to be in compliance with a number of things, it’s fantastic news for the space sector,” said Laetitia Garriott de Cayeaux, an investor in SpaceX and other private space ventures. She predicted the first Starship launch would come before the end of the year.

SpaceX asked the FAA to approve Starship’s use at its site in south Texas under an existing environmental approval it received in 2014. The National Environmental Policy Act allows such changes to existing clearance when they are not judged to be significant.

Critics have claimed that, by going along with SpaceX, the regulators have made excessive concessions to get Starship off the ground. Besides a rocket that is far bigger than the Falcon 9 first cleared for the site, SpaceX’s application envisages a significant increase in the infrastructure needed to support its bigger rocket, including a power plant, a natural gas liquefaction facility and a desalination plant.

The project had faced backlash from environmentalists. SpaceX has had several rocket explosions that have endangered local communities, according to the Sierra Club, an environmental group. SpaceX operations have led to prolonged closures of Boca Chica beach, violating the Texas constitution, the Sierra Club has also alleged.

To mitigate these concerns, SpaceX has agreed to pay at least $ 15,000 a year for fishing and wildlife preservation, the FAA said.

“The FAA has failed the people of the Rio Grande Valley and the People of Texas,” Dave Cortez, director of the Sierra Club Lone Star Chapter, said of Monday’s decision.

The FAA said rocket engine tests and launches would have little impact on local air quality, and that the project’s greenhouse gas emissions were not likely to impact global climate change. Additionally, noisy rockets “are not expected to cause general annoyance or pose health concerns,” the FAA said.