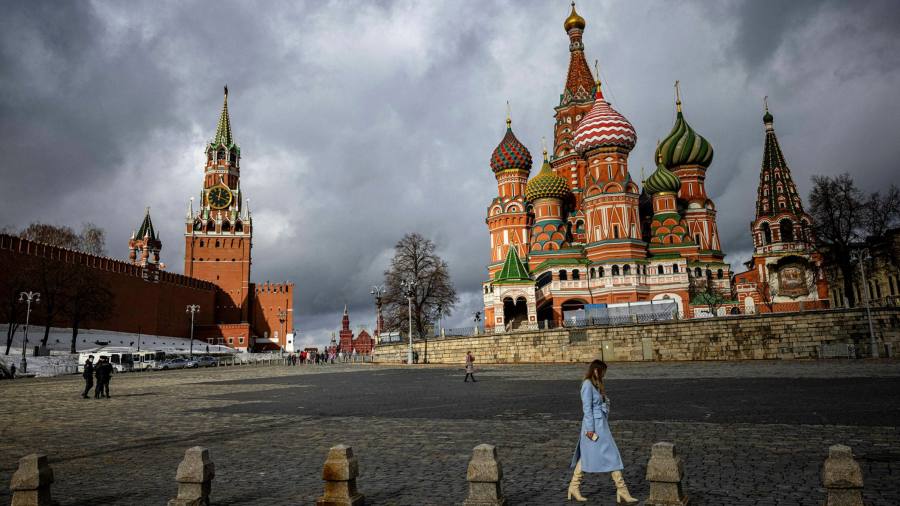 S&P Global has cut Russia’s credit rating to “junk” status in the latest sign that western sanctions are already dealing a severe blow to the country’s financial markets.

The move came as Russia’s invasion of Ukraine triggered a string of downgrades from the big agencies, with Fitch Ratings lowering Ukraine’s credit rating and Moody’s Investors Service warning that both countries could face cuts.

S&P said late on Friday New York time that it would reduce Russia’s rating from triple-B minus to double-B positive. S & P’s decision strips Russia of its investment grade standing at one of the main three rating agencies, pushing Moscow into a league of riskier countries that typically pay higher borrowing costs.

“The downgrade follows the abrupt escalation of Russia’s military intervention into Ukraine, which has prompted a series of stringent economic and financial sanctions from the US, EU, and UK governments, among others,” S&P said.

“In our view, the sanctions announced to date could carry significant negative implications for the Russian banking sector’s ability to act as a financial intermediary for international trade.”

S&P said it could reduce Russia’s rating further over the next three months once its analysts have “more clarity on the full macroeconomic repercussions of the existing sanctions and the evolution of the geopolitical conflict”. The agency also lowered Ukraine’s rating to B minus from B.

Moody’s also late on Friday said it had placed Russia’s credit rating on review for a downgrade, prompted by a “significant further elevation of the geopolitical risks”. Russia still holds an investment grade status both with Moody’s and Fitch.

Russia’s financial markets were roiled this week after Vladimir Putin ordered a full-scale invasion of Ukraine. The country’s stock market shed a third of its value in US dollar terms, marking the worst week on record, according to Refintiv data.

In another sign of the severe financial consequences of Russia’s attack on Ukraine, the cost to protect against the risks of holding Russian debt has soared. The spread on five-year credit default swaps rose above 900 basis points on Thursday, a historic high, before ending the week at around 500bp. It had started this year around 120bp.

With its low debt levels and vast oil revenues, Russia is considered very unlikely to default on its debt. But investors are concerned about a situation where sanctions render it impossible for them to receive interest or principal repayments from Moscow.

Investors are already finding it difficult to trade in Russian assets as banks, fund managers and trading infrastructure operators begin to remove Russia from global markets because of sanctions on Russian banks such as VTB. Swiss wealth management giants Credit Suisse and UBS have also slashed the amount they are willing to lend to private bank clients using Russian assets as collateral.

Ukraine’s government debt has also tumbled, as the invasion fans fears that Kyiv will default on its debt. Ukrainian dollar bonds ended the week with prices below 50 cents on the dollar, a level that indicates investors are pricing in a high probability of not being repaid in full.

Fitch lowered Ukraine’s rating from B to triple-C on Friday, close to the bottom of its rating scale, saying the invasion has “resulted in heightened risks to Ukraine’s external and public finances, macro-financial stability and political stability.”

“There is a high likelihood of an extended period of political instability, with regime change a likely objective of President Putin, creating heightened policy uncertainty and potentially also undermining the willingness of Ukraine to repay debt,” Fitch added.