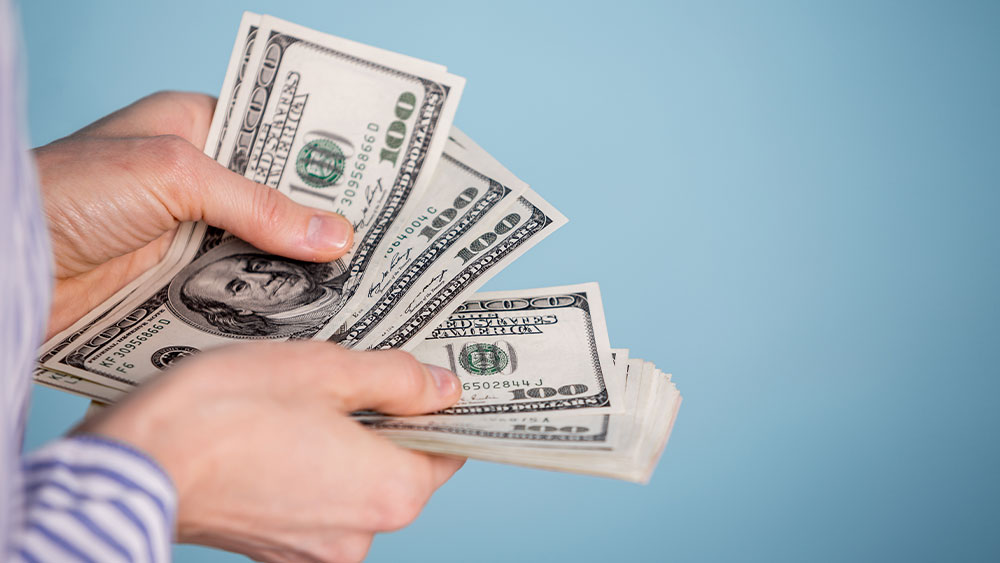 Investors love the idea of ​​stock splits in the S&P 500, including Tesla (TSLA). And there are plenty of other stocks that could still do it.

Splits are a hot topic on Wall Street as Tesla (TSLA) shareholders vote on plans for a 3-for-1 stock split on Aug. 4. Tesla would follow five other S&P 500 stocks to split their shares this year.

“A split does not change the company’s fundamentals in any way and would only make a very high share price more palatable for those unwilling to spend a large chunk of change for a single share,” said Bespoke Investment Group. “As such, one could argue that a split also shouldn’t impact how a stock trades too dramatically.”

Stock splits are way down in number. And that’s opening an opportunity for more to come.

The median S&P 500 stock price is now 105 a share. That’s up more than 45% in just five years, even amid a downturn this year. And that is in part because the number of stock splits is collapsing. Last year, less than 10 S&P 500 companies split their shares, says Bespoke. That’s down from the more than 60 S&P 500 firms that pulled off splits in 2005.

But don’t worry about the death of splits. Investors don’t seem to mind much anyway.

Berkshire Hathaway, at 443,720 a share, is the highest-priced stock in the S&P 500. But it’s not a split candidate, as the company has a lower-priced class B share trading for roughly 300 for the price-sensitive investors.

But the next-highest-priced stock is one that many investors think a split is long overdue. That’s homebuilder NVR, which trades for 4,415 a share. The stock, though, is mostly held by institutions. Vanguard owns 11% of the company and Capital Group nearly 9%. These types of large investors aren’t nearly as interested in splits as individual investors.

Vanguard is also the largest holder of high-priced AutoZone shares. The mutual fund giant owns 10% of the stock, which trades for nearly 2,200 a share. And it’s the No. 2 holder of another S&P 500 with a nosebleed stock price: Chipotle. Shares of Chipotle trade for nearly 1,600 a share.

With S&P 500 stock prices this high in a down market, it’s only a matter of time until splits start appearing again.