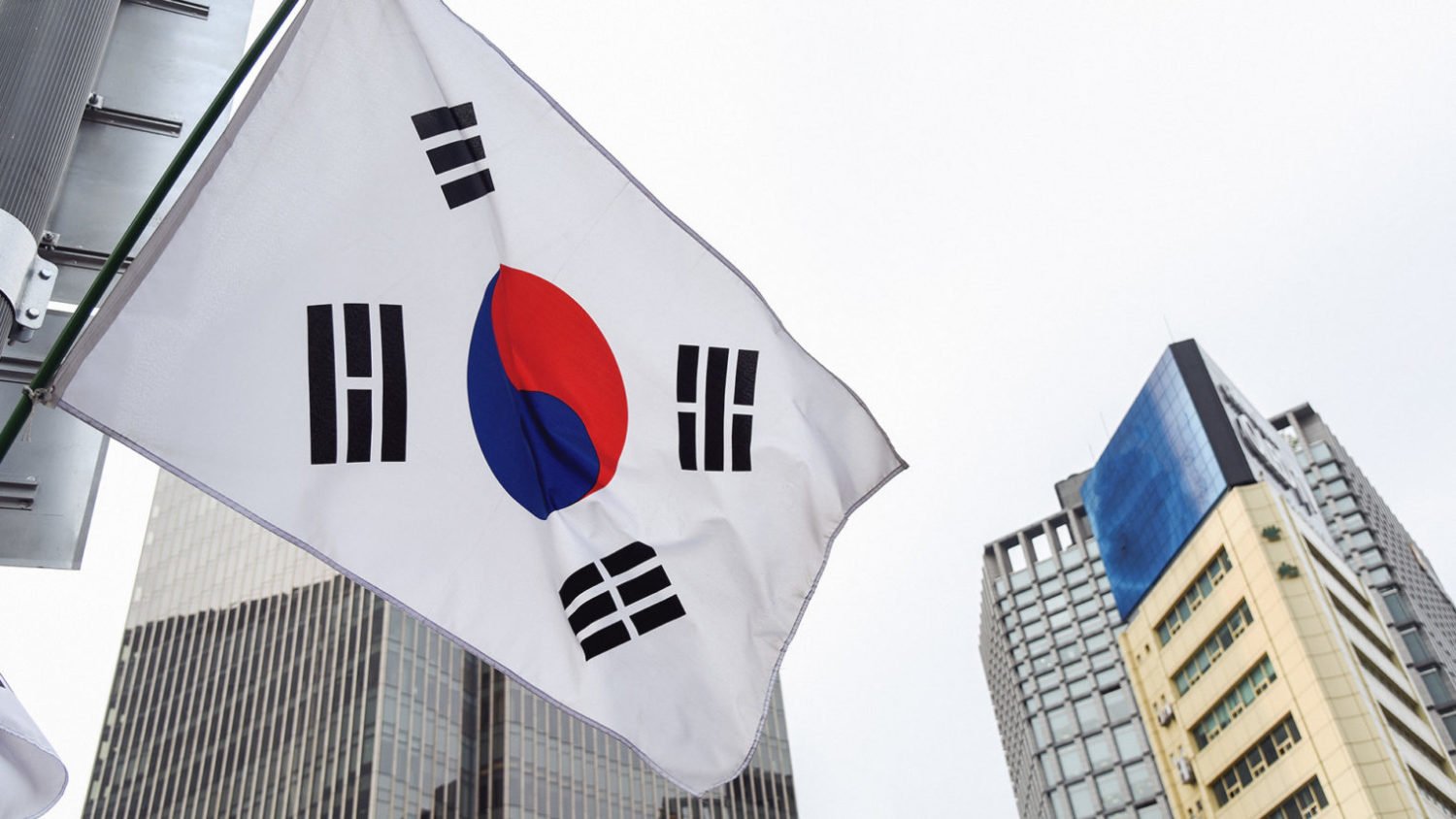 The South Korean National Assembly Research Service said in a report released on Thursday that a 20% tax on cryptocurrency gains set for 2023 must maintain a 2.5 million won ($ 1,940) threshold, contradicting new President Yoon Suk-yeol’s initiative to raise the limit to 50 million won, Forkast said.

Raising the tax threshold for crypto gains to 50 million won to match that of stock gains was a promise Yoon made to voters while running for office, Forkast noted.

The Block reported upon Yoon’s election in March that among the specific measures he had proposed was easing tax requirements on crypto investment profits, citing Yonhap News.

The Assembly’s report also said that the crypto tax start date of January 1, 2023, should not be delayed until 2025 as the nation’s deputy prime and finance minister nominee Choo Kyung-ho had suggested earlier this month.