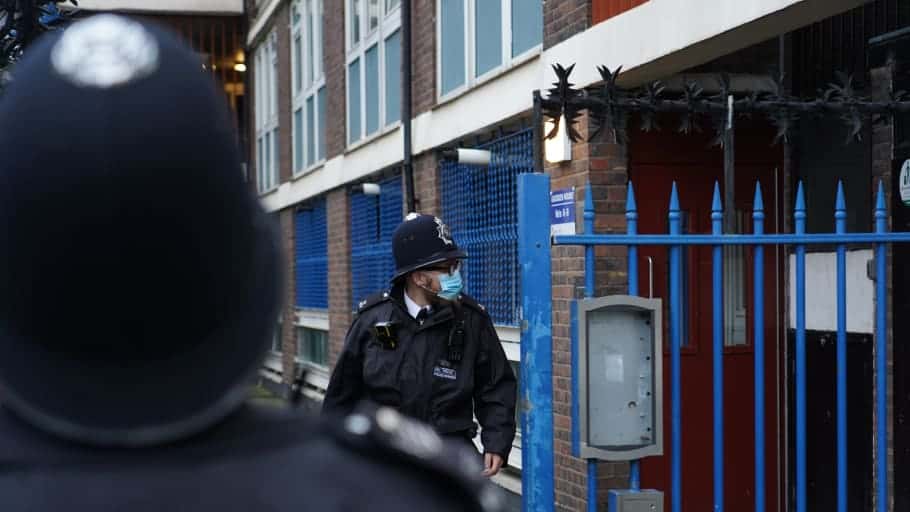 A Thamesmead man has been charged with murder of a Ukrainian lorry driver after a fatal stabbing near Belvedere station last year.

Police have reported that Christopher Brownly-Otiede, 27, of Sorrell Close in Thamesmead, was charged yesterday (Friday 1st April) with the murder of Vitali Skrypniak.

The Ukrainian lorry driver was attacked near Belvedere station. Police called at 10:13 pm on 18th September 2021 and despite the best efforts of emergency services, they were unable to save the 45-year-old from Lviv Oblast in Ukraine.

He was pronounced dead at the scene with cause of death being a stab wound.

Brownly-Otiede is due to appear in custody at Bromley Magistrates’ Court on today, Saturday 2nd April.